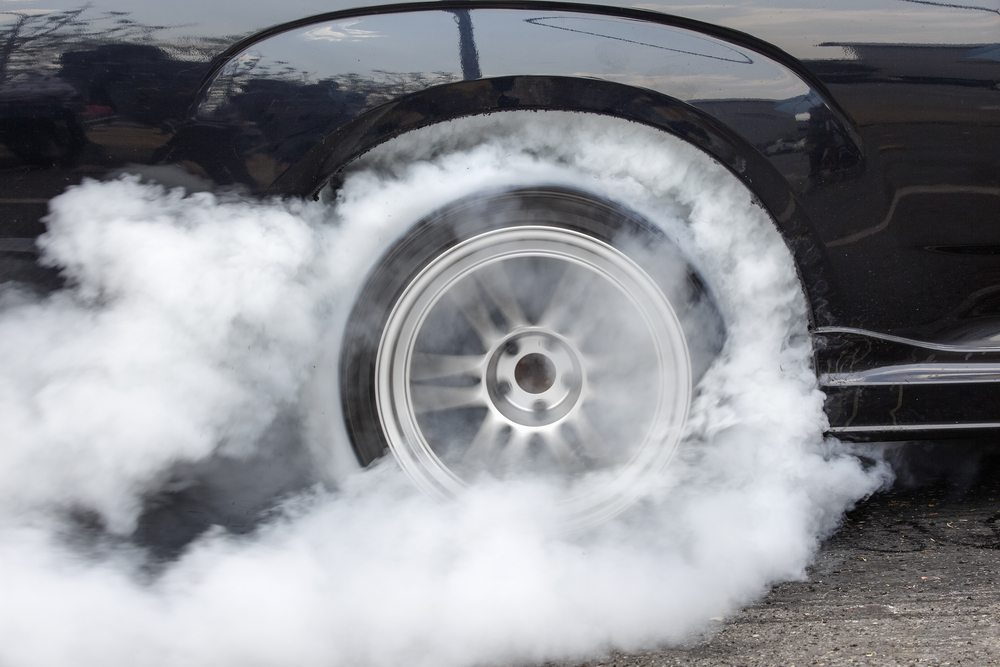 YouGov research commissioned by Virgin in 2015 claimed 51 per cent of full-time staff had experienced some form of anxiety or burnout. One of the largest studies of burnout in the UK also found that 73 per cent of respondents reported stress levels so high the researchers claimed it ?was above the cut-off threshold to be considered at risk of burnout?.

The truth about burnout, however, is that contrary to popular belief a busy schedule alone isn?t enough to trigger it. Author Christina Maslach once wrote: ?It is common to think there is just one dimension to job stress: work overload. Indeed, overload is often considered to be synonymous with stress. But the biggest factor to burnout is the office mismatch ? of which there are several forms. And it?s not always the most critical, especially it things are going well in some of the other areas.? Imagine an accountant who is outgoing and seeks closeness in her social relationships, but whose job offers little contact with colleagues or clients. Then there’s the manager who is required to take responsibility for a team, but doesn’t enjoy the limelight that goes alongside being in a leadership role. For both, there is a mismatch between their individual needs and the demands at the workplace. This is the point Maslach tried to get across in her book ?The Truth About Burnout,? and was the focus of a recent study by researchers from the University of Zurich and Leipzig. They focused on how the unconscious needs of employees played an important role in the development of burnout ? particularly paying close attention to the power and affiliation as motives. A mismatch between job characteristics and either implicit motive had potential to cause burnout, the results suggested. “We found the frustration of unconscious affective needs, caused by a lack of opportunities for motive-driven behaviour, is detrimental to psychological and physical well-being,? said lead researcher Veronika Brandst?tter, professor of psychology at the University of Zurich. ?The same is true for goal-striving that doesn’t match a well-developed implicit motive for power or affiliation, because then excessive effort is necessary to achieve that goal. Both forms of mismatch act as ‘hidden stressors’ and can cause burnout.” Those aren?t the only ?mismatches? that tend to happen at work, according to Maslach. Burnout can happen when rewards don?t match expectations, and when a company’s culture lets someone down, as well as when a lack of control leads to a job that?s in direct conflict with values: ?Control problems occur when workers have insufficient authority over their work or are unable to shape the work environment to be consistent with their values. A sense of efficacy is unlikely to occur when workers are feeling buffeted by circumstances or powerful people within the organisation.? Likewise, adverse physical symptoms, such as headache, chest pain, faintness, and shortness of breath, become more common with increasing mismatch between an employee’s power motive and the scope for power in his or her job. Importantly, these results immediately suggest that interventions that prevent or repair such mismatches could increase well-being at work and reduce the risk of burnout, said Brandst?tter. Image: Shutterstock Still concerned? Stay sane as an entrepreneur in seven steps with this guide from a psychiatrist-cum-business owner. By Shan? Schutte