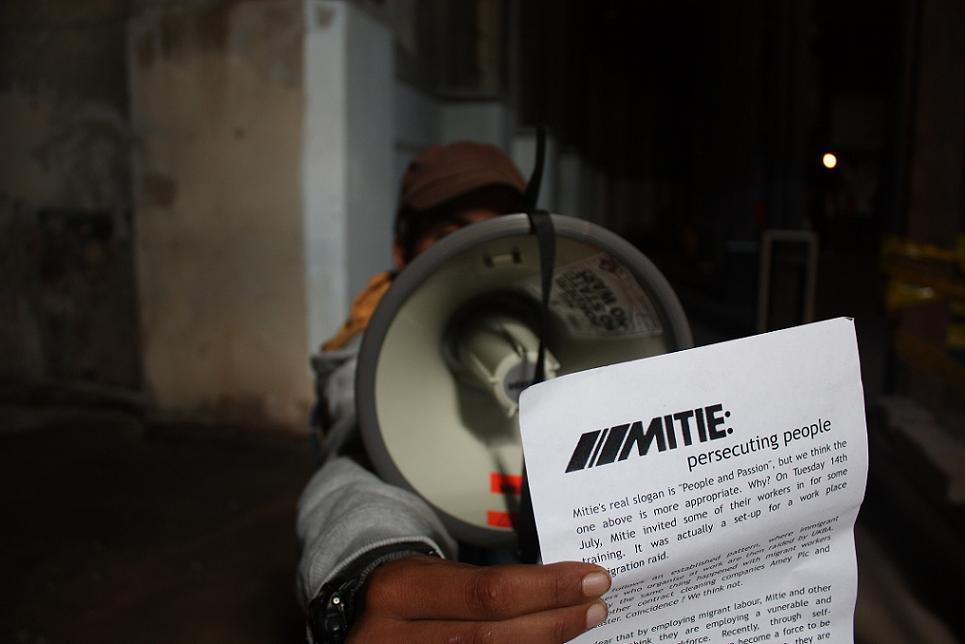 The MITIE entrepreneurs’ fund will invest between £500 and £50,000 in businesses playing in the support services space (non-competing with MITIE though, obviously). The fund is open from today (January 17, 2011) until March 31, 2013. In return for the investment, entrepreneurs will have to give away a minimum of 51 per cent of equity – making it quite a bit more expensive than the average Dragons’ Den deal, however. Entrepreneurs launching businesses launched through MITIE’s entrepreneurial programme will be given support over a five to ten-year period in order to grow their business, with the aim that the business is fully acquired by MITIE at the end. From the literature provided by MITIE, it looks like the company is trying to do its part to help get former public sector workers starting their own businesses: “With a rapidly changing landscape in the UK public sector, the fund will be particularly targeted at teams that have considerable public sector experience and innovative business ideas to support the government’s focus on efficiency and deficit reduction.” It’s an interesting model – and it will be sure to appeal to many. The only worry is around the amount of equity entrepreneurs must give away outright… Although entrepreneurs will be given five to ten years to grow the business, what happens if they need more cash? Will they have to give away even more equity to MITIE?