“Mobile is a strategic investment: don’t wait, but be measured.” 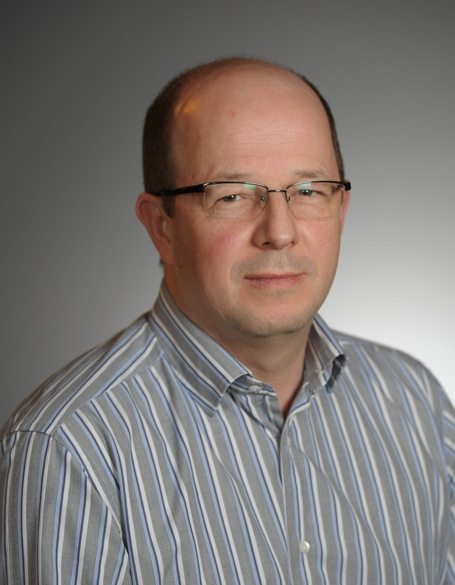 Nick Eades is a highly experienced marketing leader in IT and telecoms. Until recently, he was the chief marketing officer at Psion where he played a central role in the company’s turnaround programme. Before that, he spent five years as marketing director at Dell UK as well as a ten-year stint in brand and product management for mobile products at IBM. He is a regular industry speaker, panelist and chairman, and is a fellow of the Chartered Institute of Marketing.

What’s the most exciting development in mobile right now?

I would say that in a very general, horizontal way, the movement from the native tool set to HTML 5-based apps and what that means for the users, the companies and the market as a whole. To be more specific, there are a lot of exciting new developments going on at once right now, so perhaps a “Top three will help to set the tone:

Firstly, the whole principle and practice of payments is becoming ever more embedded in what we do. It’s getting easier and it’s getting more secure. However, it’s also replacing wired services, and even allowing developing countries to bypass the expensive process of ?wiring” the whole country. In developing countries, there will be no wired services for the bulk of the population; instead it will all be mobile. This is best seen in India and Africa, where older technology matched with simpler devices are enabling commerce in way that seemed impossible only a few years ago.

Second, the amalgam of ?big data with mobile is creating a new layer of understanding which is about to be utilised by smart companies who know that an understanding of a users habits matched with their mobile behaviour is going to give it an essential competitive opportunity. This is feeding the ?big data industry and creating a more dynamic ?big insight” business, as a consequence.

Thirdly, the sheer width of application of mobile is staggering. The stage where everything is connected to the internet” is becoming a reality, because the ability to embed mobile technology in almost any location means that we should know a lot more about the health and status of every tradable commodity, in transit. With about 40 per cent of all meat products failing to get to the supermarket shelves because something has failed in the transport process (too long, too hot, too cold, etc) the opportunity to improve some of the things we take for granted is now enabled by the new capabilities of mobile.

Which industries are being most disrupted by mobile right now”

In general, banking and the wider e-commerce domain are probably the most disrupted parts of our industries right now. But disruption affects the mobile carriers as much as it affects the global vertical industries, as their business shifts from delivering voice calls and texts to delivering a very different kind of data stream. As voice and data are both highly commoditised offerings, and as a consequence, the financial equation is an important part of the disruptive nature of mobile.

The most disrupted will be the older, traditional businesses, and specifically those that do not understand how mobile could support their business goals. These industries are not spending enough time listening to their smartest, most forward thinking, customers and suppliers to find out where their business is going and how it is going to get there.

In generic terms, this simply a case of the quick and the dead . The industries that investigate, innovate and implement in the most insightful way will gain the greatest advantage and therefore disrupt their own industries by themselves. The door is open” My view is that Healthcare is probably the next big sector to experience such disruption. 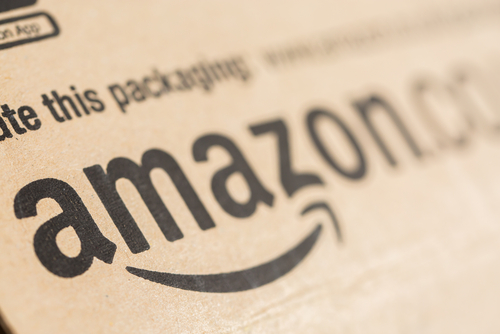 Tech giant Amazon's revenue sits at $265.468 billion, but how does the revenue of small businesses around the world compare... 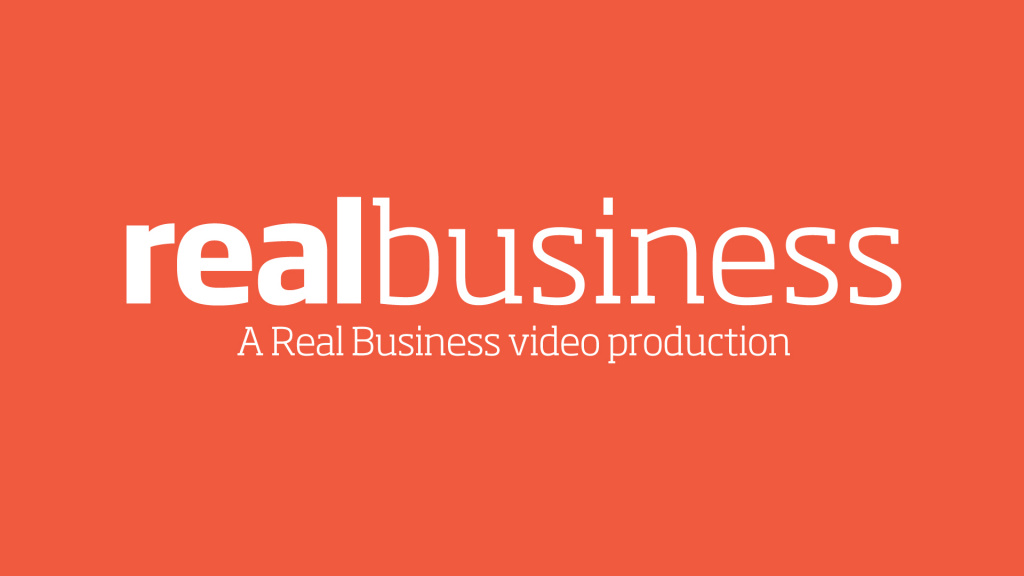 Our previous video feature involved speaking to rapper and label owner Sway, who explained that it's not all about major... 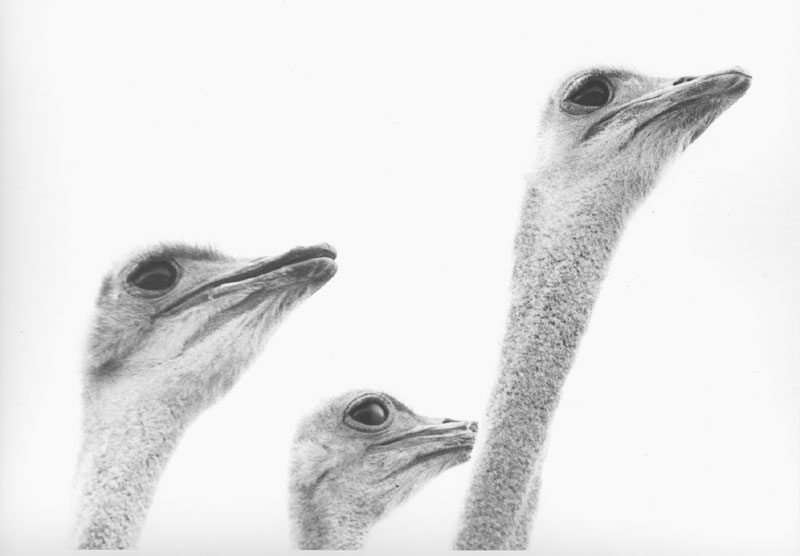 Not all accountants are ostriches

According to Robert Craven, all accountants are ostriches – incapable of marketing, even for free, and only interested in cost... 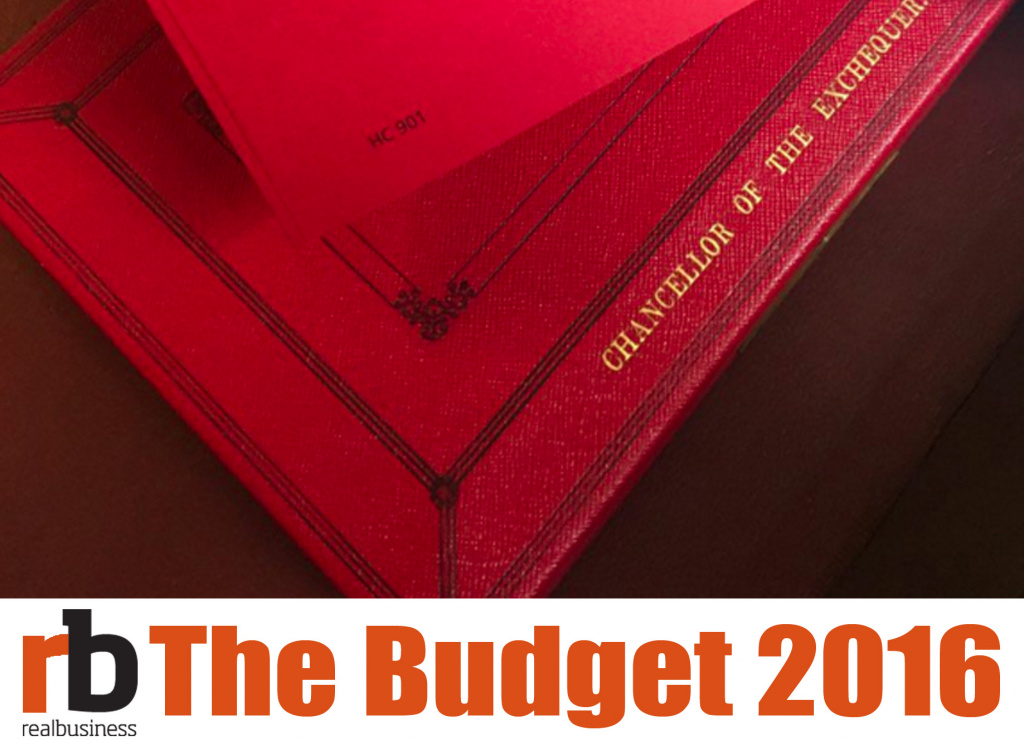 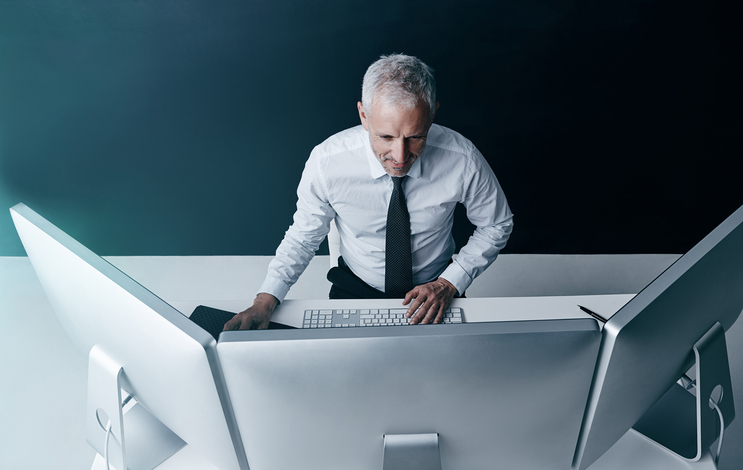 Ambition shouldn?t have a sell-by-date: Millions of over-50s feel unsupported

Assembling and creating a cohesive, committed and talented team can be the real difference between success and failure with employees... 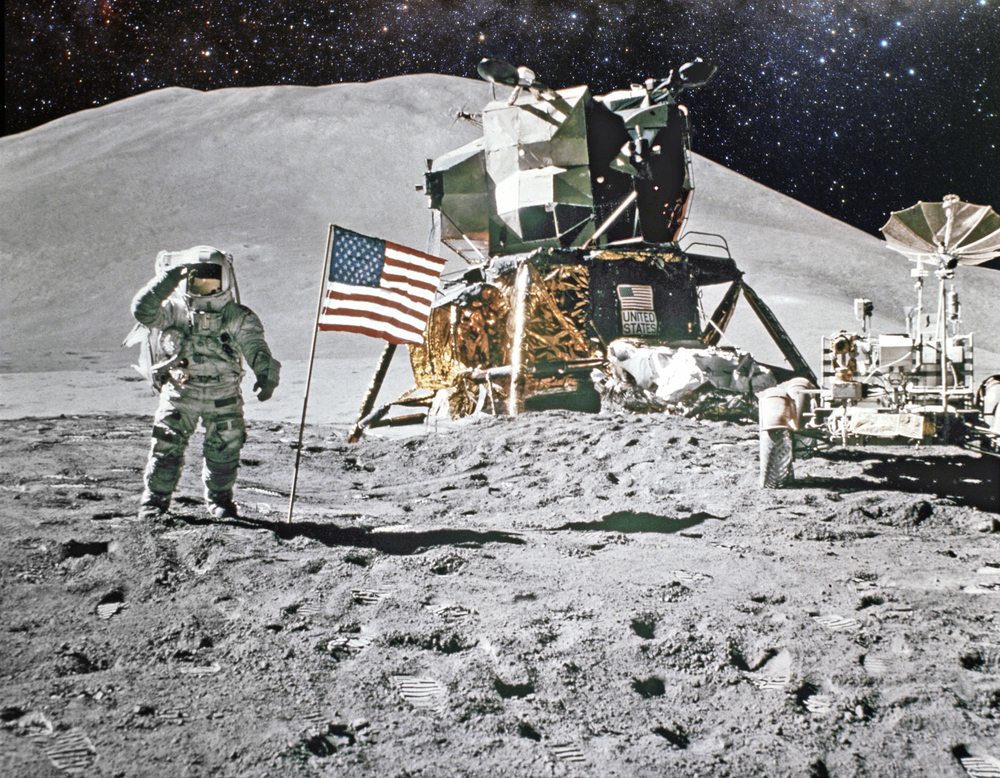 A Gallup poll once claimed what the world's populace wanted more than anything evenfood, shelter, safety and peace wasA good...

These things always come in threes

Arghhhhh! Fast and furious come the two other disasters to join my lovely accounts guy’s stroke and make the proverbial...

What’s Lord Young up to now?

First, let's cast our minds back to November last year. Lord David Young, a previous Cabinet minister under Thatcher and... 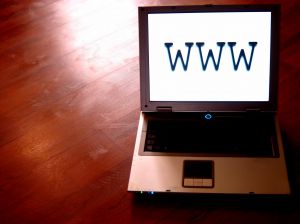 Meanwhile, 29 per cent believe that being online isnt relevant for them. According to 123-reg, the report points to a... 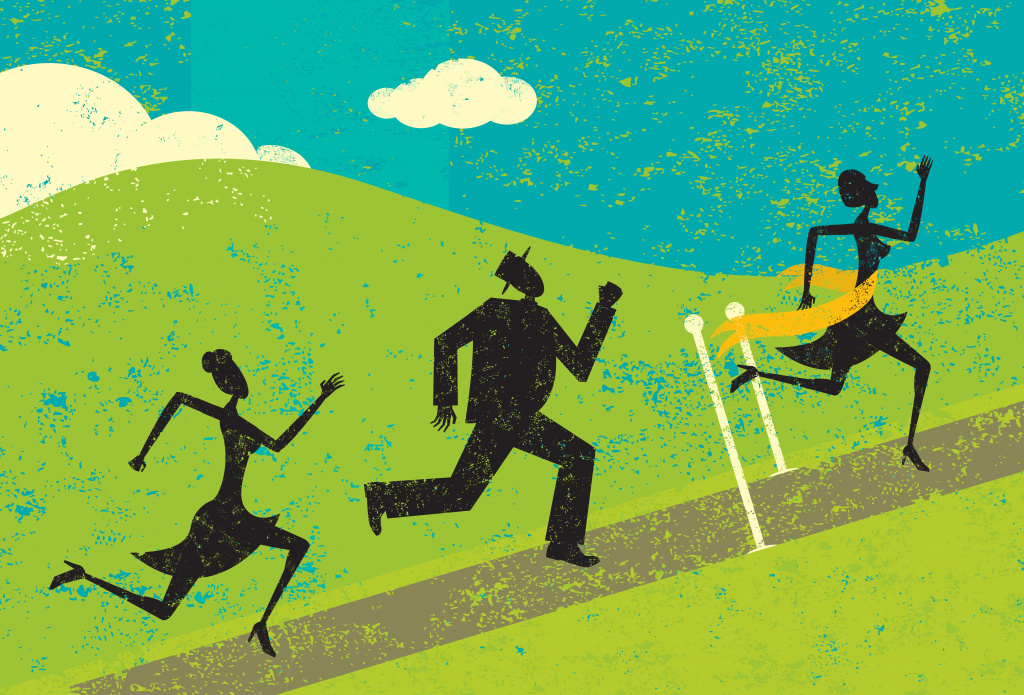 The perks of being a woman in tech revealed

White, male, bespectacled. These are the images, and the tropes that we often associate with the tech industry, and what... 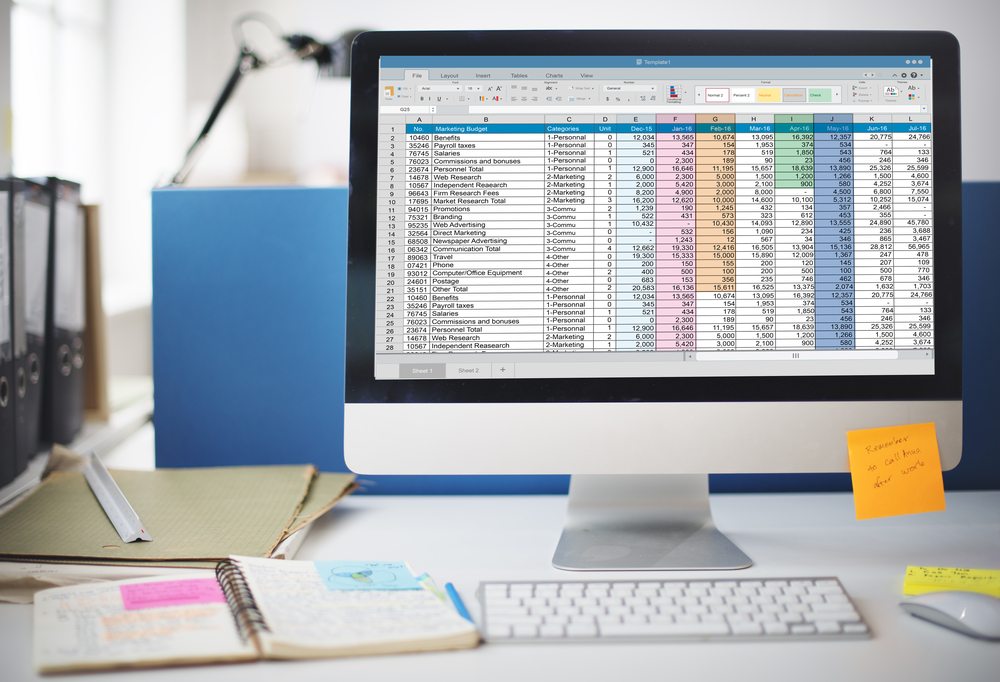 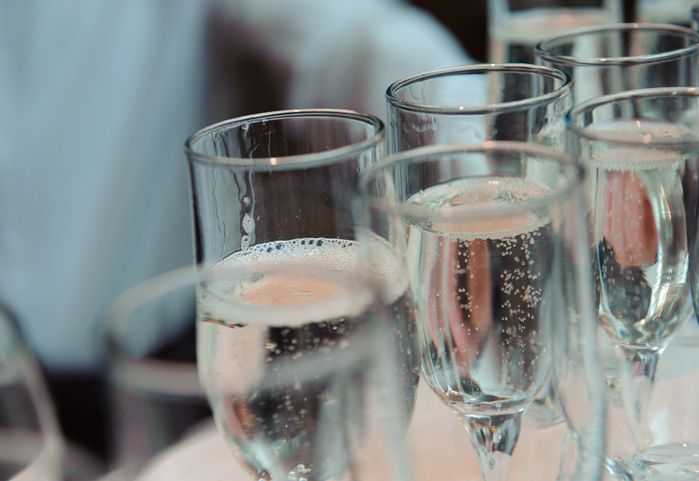 A New Year’s business resolution to party more with clients

As we make all our business resolution picks and cut back on the excesses of the festive period, parties and... 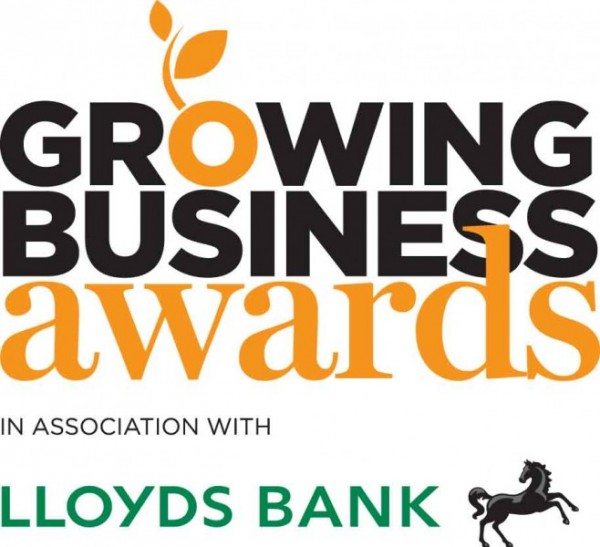 Almost eight months after receiving the award for Company of the Year (Mid-Sized) at last year's Growing Business Awards, Tracsis...

Meet the entrepreneur who wrote a letter to Warren Buffett, and got a response back

In his last year at Ithaca College, in New York state, Xavier decided the subject of a paper he was... 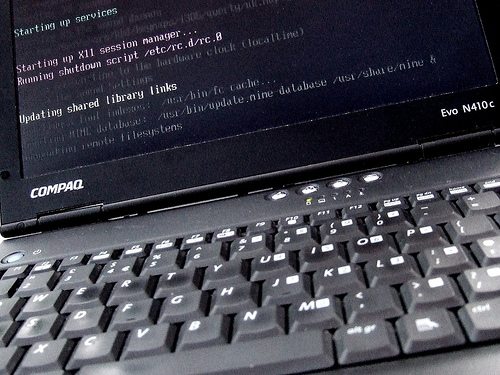 We've had two separate issues with clients this week based around www addresses. In one case, the people who registered...

Despite operating in an industry where margins are notoriously low and stockists wield large amounts of buying power, Sweet Freedom... 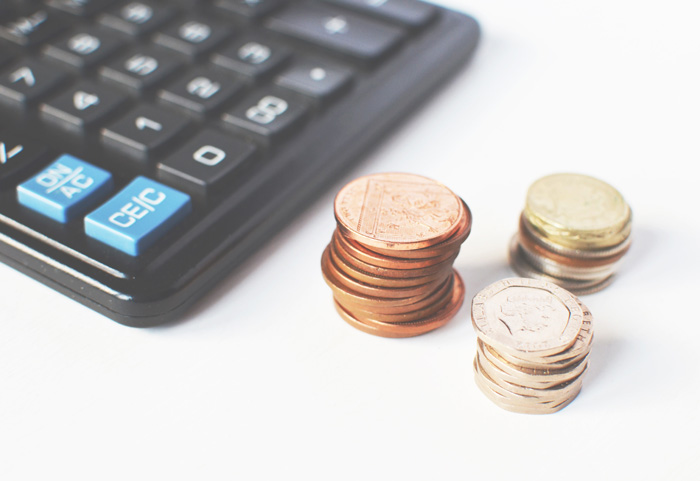 How to value a business - first establish what is your business worth" There are three common ways to value...