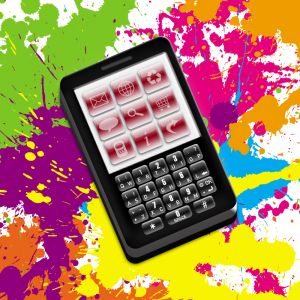 There is currently a mismatch between the ad dollars spent on different media and the share of time consumers devote to the various channels , said Rickard Andersson, Senior Analyst at Berg Insight. Some channels such as print media receive a greater share of the total ad spend than can be motivated from a consumer behaviour standpoint while other channels receive too little investments.  Mobile devices are on average devoted a double digit percentage of consumers time, yet the channel only attracts a few per cent of the total global ad spend , explained Mr. Andersson. He adds that this discrepancy can be explained by the relative newness of the mobile channel as an advertising medium and the formidable growth of mobile media consumption in recent years. Berg Insight expects that a correction in the ad budgets spent on different media is imminent, thus paving the way for a severalfold increase in mobile ad spend in the coming years. Numerous actors are involved in activities related to mobile marketing, including players from diverse backgrounds. Google has captured an important position, offering a range of mobile advertising alternatives such as mobile search ads, display advertising and video ads on YouTube. Apple is further seeking to gain market shares with the iAd platform. Facebook has moreover emerged as an important newcomer and is now generating half of its advertising revenues from mobile devices.  Several operators including AT&T, Orange, SFR and the UK joint venture Weve are also active in mobile marketing. Leading specialised mobile marketing players furthermore include Millennial Media, InMobi, Smaato, Nexage, Madvertise and Amobee. The industry is in a phase of consolidation and notable transactions in 2013 include Millennial Medias acquisition of Jumptap and Twitters acquisition of MoPub. Google has moreover acquired the crowdsourced navigation provider Waze which offers location-based advertising. Image Source By Shan Schutte