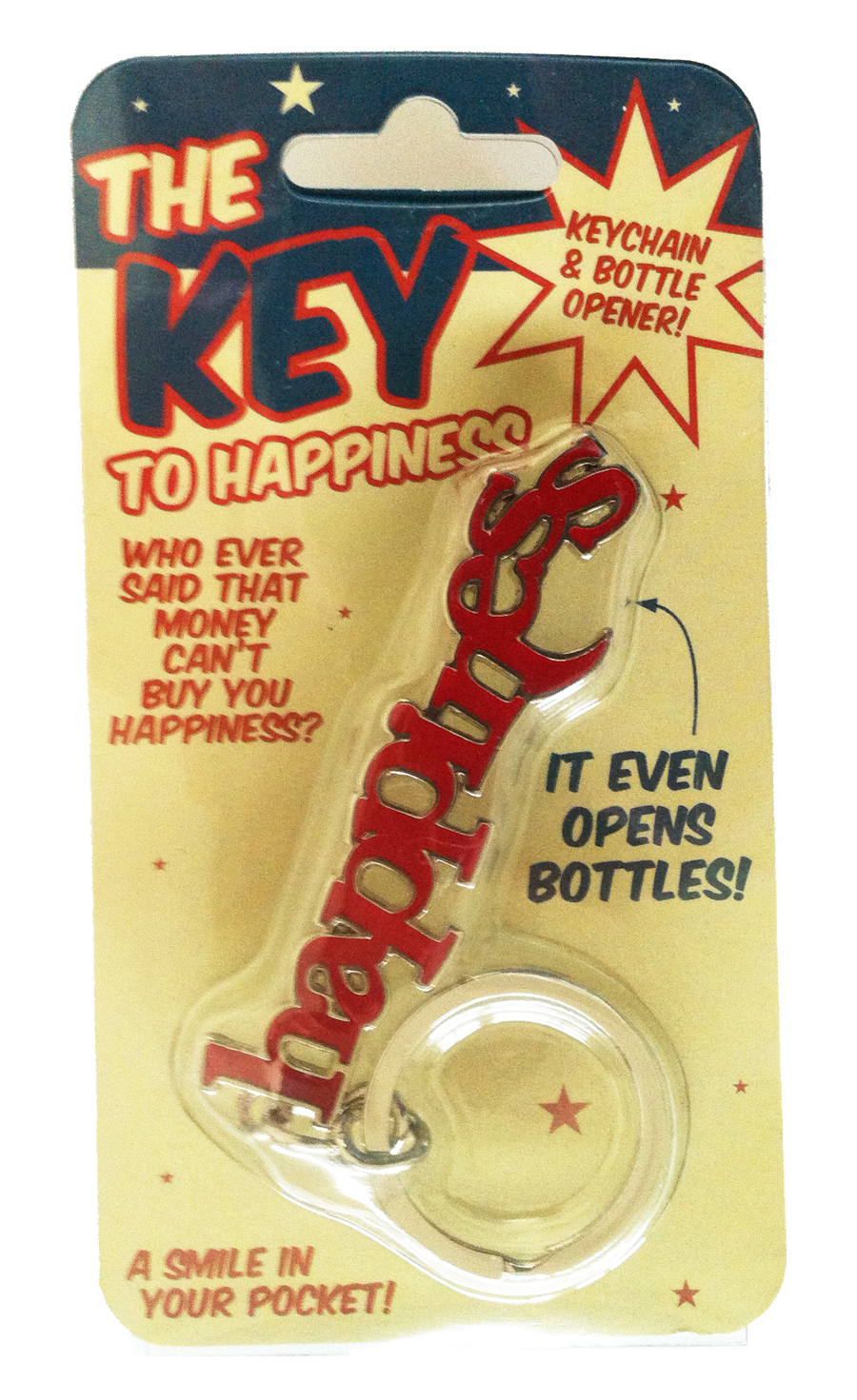 Here?s a morbid (but hopefully engaging) thought: Terminally ill patients often express regrets about their life, ranging from ?I wish I?d worked less?? to ?I wish I had stayed in touch with my friends??. For all of us still fortunate enough to be alive, these death-bed epiphanies provide important pointers about how to live a full and happy life. Now, it might seem a bit odd for a business article to cover the deep topic of ?What?s it all about??, and especially one from me, but rest assured, I?ll get back to being incredibly shallow in a couple of paragraphs. Glad we?ve cleared that up.

One factor that I?ve discovered has a huge effect on living a happy existence is the regular, but random, presence of seemingly minor surprises in life. One such unexpected episode recently happened to me, and it not only brought a smile to my face, it also reminded me that as soon as you start to make something happen, you?re guaranteed to go on a fulfilling, exciting and unforeseen journey.

It began one day as I was driving up the M1 to give a speech on innovation to an audience of bright young students from ?The Hive?, a groundbreaking department of Nottingham Trent University, which encourages young people to explore their entrepreneurial potential. As I motored along, I heard someone on the radio utter a famous phrase and the words smashed into my consciousness: ?Well?of course?money can?t buy happiness??, the voice said.?

Boom! My brain exploded. I immediately started to wonder whether I could actually make a product called ?Happiness? and then sell it, thus turning the famous phrase on its head – and creating a fun new gift in the process.

Then I did something I don?t usually do. When I arrived at the venue for my speech, I told my idea to Phil and Chris, the brilliant and inspiring educators who run ?The Hive?. Now, an idea is always the most fragile when it?s only in your brain, because it can be easily killed off by the comments of others. Fortunately, Phil and Chris loved the thought of a novelty product called ?happiness?, and even encouraged me to tell their students about it. Two of the students listening, Liyang and Kovina, were studying product design and asked if they could help me bring my new idea to life. Wow! This was hugely exciting. A week later, they?d created a fabulous prototype: the word ?happiness? carved in acrylic plastic. The idea was alive.

I used this prototype to pitch the idea to Paladone, as a keyring – or paperweight – that simply spelt ?happiness?. They signed the idea on the spot. Over the next few months, the concept was developed and we made a metal keyring shaped into the word ?happiness? that also worked as a bottle opener. This would cleverly extend the ?joke? of where happiness can come from. They sent me the artwork for the packet containing the keyring and once we were all delighted, the final designs were sent to China to be made into shiny new gifts.

A few short months later, I received the first batch of keyrings. And boy, was I pleased. I hurriedly opened one of the packs. Paladone had done a fantastic job.

Then my eye caught sight of the packaging I?d discarded onto my desk. I did a double take. I picked up the plastic insert that held the keyring in place at the back of the packet, and what I saw astonished me. There was no doubt that the plastic insert, whilst completely faithfully following the shape of the keyring, also resembled something totally unrelated and far, far ruder.

I hurriedly snapped some pictures of this curiously shaped packaging insert and sent them to both my family and the team at Paladone, asking them if they could see what I was seeing.

The next day my Dad called me up, extremely excited. ?Shed, Shed, I?ve been thinking about the packaging you showed us??, he blurted. He then paused for dramatic effect, clearly hugely proud of himself. ?Perhaps it?s the Ha-Penis?? he said delightedly. Just brilliant. I’d never heard my dad do that before. Quite a moment in my life.

Now, the idea that the ?Key to Happiness? could resemble a penis really amused me. An email soon arrived from Paladone which said, ?Shed, you?re the first person to notice this??.

I adore the thought that the minds of everyone at Paladone and the factory in China are entirely pure and unsullied, and that it took a disgraceful deviant like myself to point out the elephant in the room. And it also proves quite neatly that ?happiness? really can come from the very unexpected, very wonderful, little surprises in life, especially when you make the exciting leap to start turning your ideas into reality.

Shed Simove is an entrepreneur, performer, corporate speaker and author of ‘Success – Or your money back’, out in October 2012.?