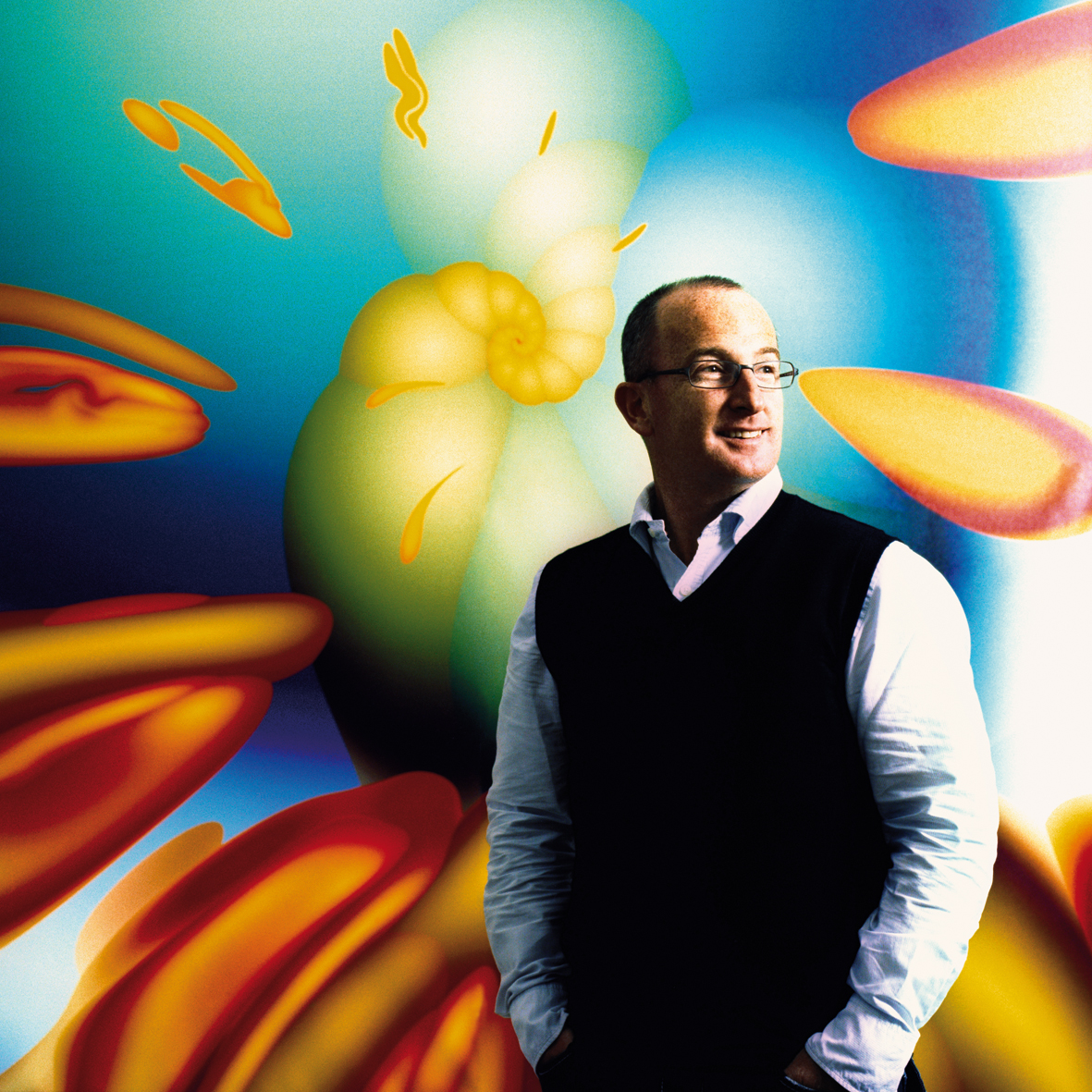 When we first heard about Errol Damelin?s business, we were sceptical. His website, Wonga, offers to ?deposit cash into your bank account within 15 minutes? ? but at an annual interest rate of 2,689 per cent. Ouch. We assumed this was just another irresponsible, short-term loans provider, taking advantage of desperate, cash-strapped people. And we all know the kind of damage overly available credit can cause.

But we admit it, we got it wrong. Damelin isn?t a shady, Del Boy-like character, with wads of cash stuffed in his inside pockets. The South African entrepreneur has used clever technology to disrupt the finance industry and make short-term borrowing consumer friendly and transparent. Wonga is the ?good guy? in an industry turned bad. We meet Damelin at the Wonga HQ in north London, a stone?s throw from Regent?s Park (no menacing debt-collectors in sight). Sipping on a herbal tea, he tells us how he got here. Rewind to the mid-nineties. After a short spell as an investment banker, Damelin joined the founding team of Barzelan, an Israel-based steel-wire production company. He loved being part of a start-up but felt muzzled by the manufacturing industry. ?Once you?ve built a factory, you?re limited as to how much you can innovate,? says the 40 year old. ?If you want to change your product or packaging, it costs a fortune and takes a ridiculous amount of time. It feels like you?re running in slow motion.? So, in 2000, he moved to London to set up Supply Chain Connect, an online marketplace for the international cable and wire industry, backed by Veritas Venture Partners, Amadeus and Pino Venture Partners. By 2005, it had more than 250 blue-chip customers on its books, including General Cable, The Dow Chemical Company and DuPont, and was subsequently snapped up by Texas-based ChemConnect. Out of thousands of online marketplaces that were launched during the dotcom era, Damelin?s business was one of the dozen or so that survived. Read more on page two