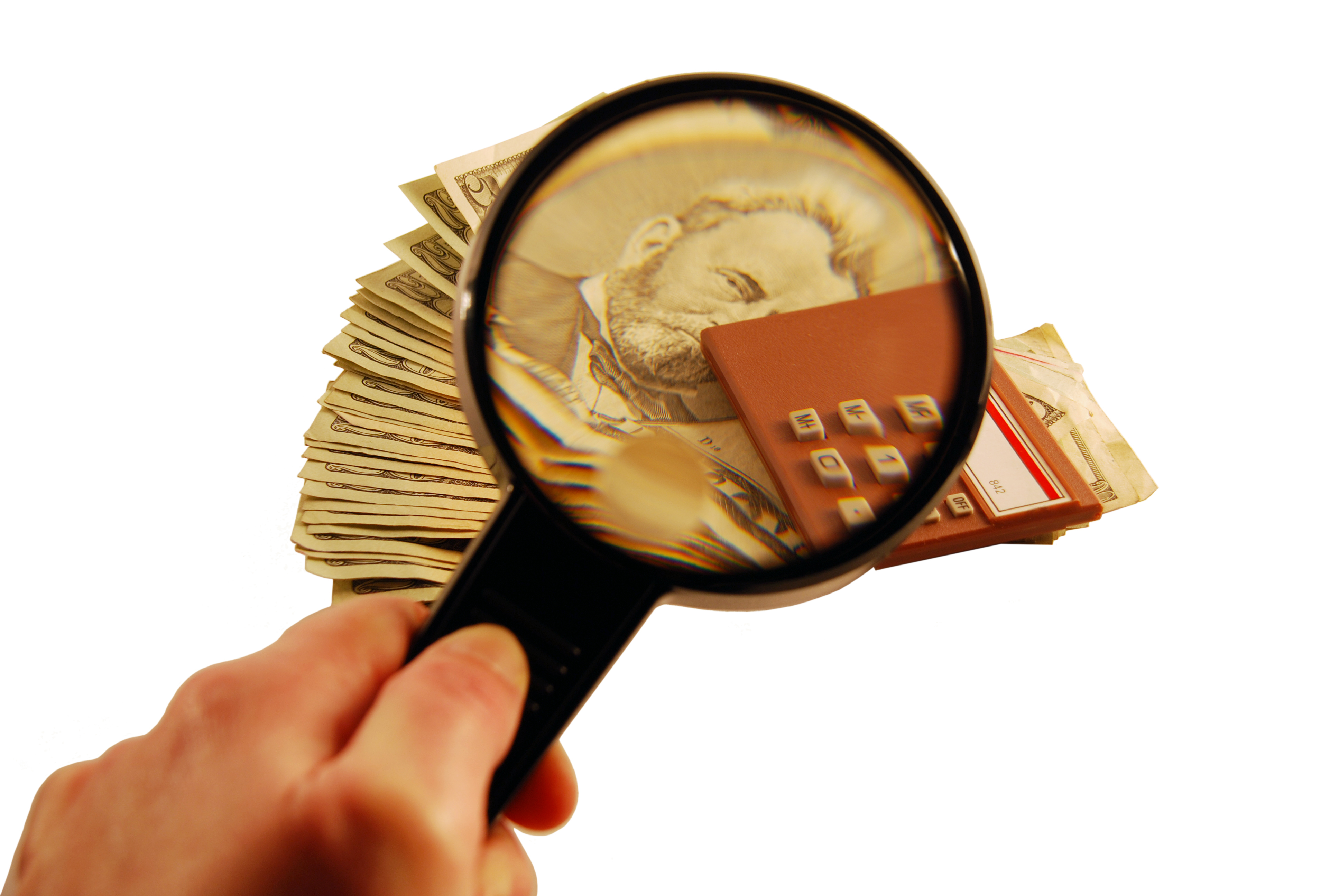 On the first consultation with a busy security alarms firm, the original brief to improve marketing and sales performance was quickly put to one side.

Looking through the annual accounts for the firm, there was just £12,000 profit being made from annual sales of ?600,000. Somehow, all of the expected profit was evaporating and leaving the hard-working owners with next to nothing. Further investigation revealed the problem: jobs that were quoted with a 50 to 60 per cent margin were making an average of only 30 per cent or less. By the time the fixed costs of rent, rates, wages and so on were taken off, there was almost nothing left over. If this sounds a bit too familiar, or you want to avoid the same happening to your business, avoid the following money traps:

There’s a simple misunderstanding about margin and mark-up that can have a devastating impact upon your profit. First, some definitions of the terms: Mark-up is the amount by which you increase the cost price of an item to calculate the selling price; and margin is the percentage of the final selling price that is your profit. Here’s how they work in practice. Assume you’re selling a football in a sports shop. The football costs £3 to buy and you sell it for ?6. So a shopkeeper would talk about a markup of either 100 per cent added on or 2x. So the calculations to produce the selling price will be one of the following: 2 x £3 = ?6
u2028 £3 x 100 per cent = £3 + £3 cost The margin, on the other hand, is the amount of profit as a percentage of the sale price. In this case it’s 50 per cent (i.e. £3 cost, £3 profit). Where things go wrong is when you accidentally use the margin instead of mark-up to price your goods. Here’s how that looks: £3 x 50 per cent = £1.50 + £3 cost = £4.50 Immediately, you’ve knocked £1.50 off your profit without even realising it. Do this across a whole range of products and services and your profits will disappear in a real hurry! This confusion is more common than you might think. There’s no shame in admitting you’ve done it, but make sure you fix it if it’s still happening now.

A common problem as your business grows is you take out subscriptions to various services, strike long relationships with suppliers and so on. But these don’t always stay competitive.  An annual check will reveal that some suppliers have increased their prices substantially. Some even sell cheap to win business, and then raise prices aggressively when they think nobody is looking. Check also that you don’t carry more staff than you need. Paying somebody’s wage if they?re not needed to make your business work is a massive burden that your business cannot afford.

If your business provides quotes for work and then charges the price stated on the quote, it’s important to track the actual cost of doing the job.  After every job is completed, compare the price quoted to the actual cost of delivery. If you are not making your margins, something is wrong. Get to the bottom of the problems and solve them before they trap more of your profits.  In the example of the security firm above, their problem was that most jobs were failing to be completed on time. This meant that profit was being eaten into by engineers working too many hours on the job. Looking more deeply into the problem revealed that a lack of effective planning and management of tools, parts and engineers was causing most jobs to underperform.

Numbers are the language of your business

Your business should be your best friend it produces your income and provides you with the potential for future wealth. Yet the language it speaks is numbers. Too many business owners can’t understand their accounts, and don’t want to learn. Instead they just have to hope that everything is ok, and when it’s not, they lose money.
Is it time to learn the language of your business? Lee Duncan is the author of Double Your Business: How To Break Through The Barriers To Higher Growth, Turnover and Profit (Financial Times Publishing). Picture source