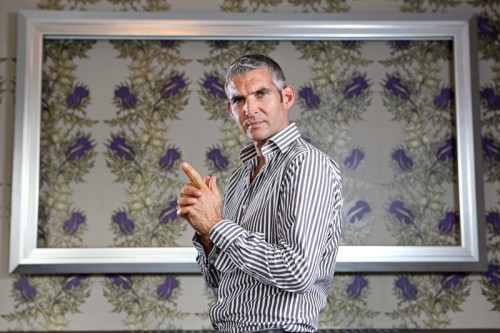 The transaction, which nets Nixon 56m, means he now holds a 12.8 per cent share of the business he set up with co-founder Duncan Cameron while still at university in 1993.

Moneysupermarket, which has featured the likes of Omid Djalili, Snoop Dogg and Sharon Osborne in its advertising campaigns, posted its most recent year-end financial results in March. Revenues of 248.1m meant a 10 per cent improvement over 2013, while adjusted EBITDA was up by 13 per cent to 95.2m. Speaking then, Peter Plumb, Moneysupermarket.com group CEO, said: “Our three well-trusted brands helped more than 40m users make the most of their money in 2014. We invested over 16m in our websites and systems and will do the same in 2015 to ensure we lead the market as the easiest and best way for families to save money on their household bills. Following 10 per cent revenue growth in 2014, the group has started the year well and is on track to save more families more money than ever before.” In its statement to the market following Nixons sale of 3.7 per cent of the issued share capital of the company, it was noted: As a result of Simon Nixons stake falling below 15 per cent, the relationship agreement between Simon and Moneysupermarket.com, that has been in place since 2007, has now ended. This allowed Simon Nixon to nominate for appointment a non-executive director to the board. While he has never taken up this right, the right will now fall away. Read more about Simon Nixon: Nixons last attempted share price sale came on 24 March when the entrepreneur announced an intention to offload 35m existing ordinary shares (representing 6.4 per cent of the issued share capital of the company). That sale was, however, cancelled. A year before that, Nixon disposed of 10 per cent of the issue shared capital of the company. Going forward, Nixon will remain on the board as a non-executive director retaining his 12.8 per cent stake in the digital business. He is subject to a lock-up of 180 days in respect of that stake. According to the Sunday Times Rich List, 47 year-old Nixons total wealth stands at 945m. By Hunter Ruthven