A rapid overseas expansion, achieved by forming partnerships with some of the world’s biggest finance companies, has been key to the success of Monitise, the AIM-listed mobile payments firm that is one of the UK’s brightest technology prospects.

The business, set up in London a decade ago, spent three years developing its mobile banking software before signing up First Direct as its first client in 2006. But, rather than devoting the next few years to building the Monitise brand in the UK, chief executive Alastair Lukies made the shrewd decision to go international immediately.

“It would have been very easy in 2006 to have said: ‘Let’s sit back and get the service right,’” he explains. “But, because we knew that people would try to replicate what we’d done in the UK elsewhere in the world, we had to go and put some stakes in the ground internationally to stay ahead of our potential competitors.”

The expansion resulted in joint ventures and partnerships with Visa Europe and Visa Inc – both of which now have substantial equity holdings in Monitise – as well as the likes of payments processor FIS in the US; Jetco, which runs an ATM network in China; and Indonesian conglomerate Astra Group.

“I think that the decision to expand overseas has been vindicated. We would never have been chosen by Visa, for example, if we hadn’t had a global perspective,” Lukies says.

Monitise designs and runs software platforms that help mobile phone companies and financial organisations offer three types of service. “First, there’s mobile banking, which lets you check your balance or perhaps sends you an alert to say that your card’s being used in an overseas ATM,” Lukies explains. “Second, there’s mobile payment: if I’ve got to pay a bill, I might get a text message from my gas provider saying: ‘You owe a certain amount this month; would you like to pay it?’ Lastly, there’s mobile commerce – this is the idea that Google, Apple and Amazon are very excited about – where your phone is going to become the most likely way for you to interact with your favourite retailers.”

The company’s job, Lukies explains, is to build and run reliable software that will work on any mobile device on the planet. “When we sell our service to a bank, we say: ‘You don’t have to worry about taking this on and building the servers or about ensuring that it works on every device. We will do that for you.’ We’re a mixture of a software and a services company.” 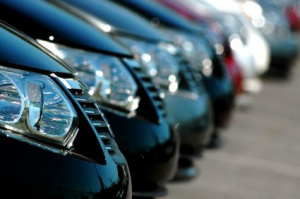 You are what you drive? 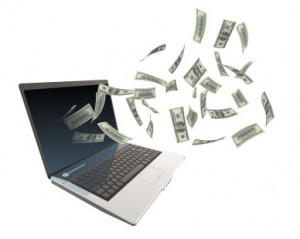