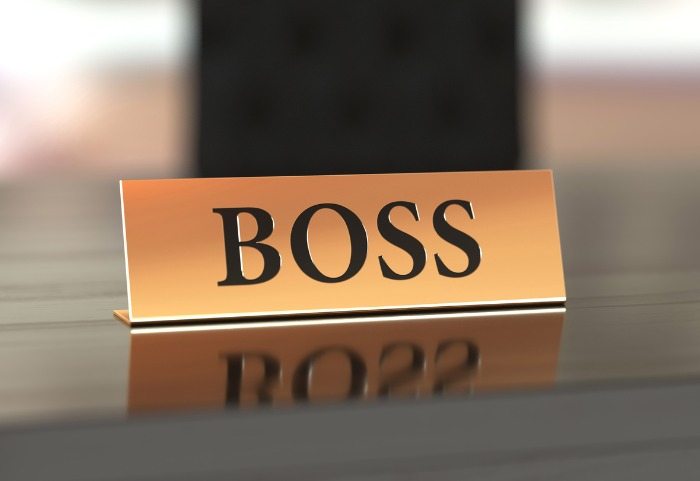 Share via
For some it?s an opportunity to?”name and shame”?bosses whose pay deals have frequently been met with board room revolts. But you have to wonder what impact, if any, publishing that pay gap is?going to have on employees. Research conducted by the High Pay Centre revealed the big bosses of these companies make more by lunchtime than staff?will earn in the whole year. In numbers, the think tank estimated CEOs will earn 129 times more. For someone at the bottom of the pecking order, it?s undoubtedly a hard pay gap to contemplate. Yet, if you ask me, a good CEO shouldn?t feel ashamed to have the figure made public, despite what they might be raking in. If you’re worth the money you?re being paid, you shouldn’t be shy about disclosing the amount and you certainly shouldn?t feel embarrassed. I can say this because I haven?t always had everything, and I know the blood, sweat, tears and plain hard work that I?ve put in to get here. Having said that, I also know only too well, what kind of upset big-money pay deals can cause to people at the other end of the scale. A few years ago we at Pimlico Plumbers did a very public experiment, and by very public I mean a Channel 4 TV show called “Show Me Your Money”. As the title suggests, a large group of employees at Pimlico Plumbers told everyone else how much they made. The group included a variety of people with various annual salaries including my own ?1m, my operations director Scott on ?250k, who happens to be my son, through to our customer service staff, and a lady from our canteen. For some I think it was hard to hear that others were earning more, when they felt they were putting in the same level of work. But because everything was out in the open, we were actually able to sort a great deal of those problems out. I don?t believe anyone actually had an issue with what I take home every year, which leads me to believe the bigger issue here revolves around?the salary lower paid workers are receiving. Perhaps the government should actually be doing more to make companies pay higher wages. Who can say whether or not the likes of Sir Martin Sorrell (?42m) are worth their eye-watering salaries? But I?m a strong believer that if his company?s shareholders are unhappy about all the dosh he’s making, then it?s the board’s role, not government?s, to do something about it. What I?m trying to say is that I?m not really against the government outing executives making pay gap matters worse. After all, I think transparency is healthy. I do wonder, however, if they might have better things to do with their time, things that would actually help more modestly paid employees. I?m talking about measures to follow up on former chancellor George Osborne?s legislation on the Living Wage, and trying to reduce benefit reliance among those in full-time work.