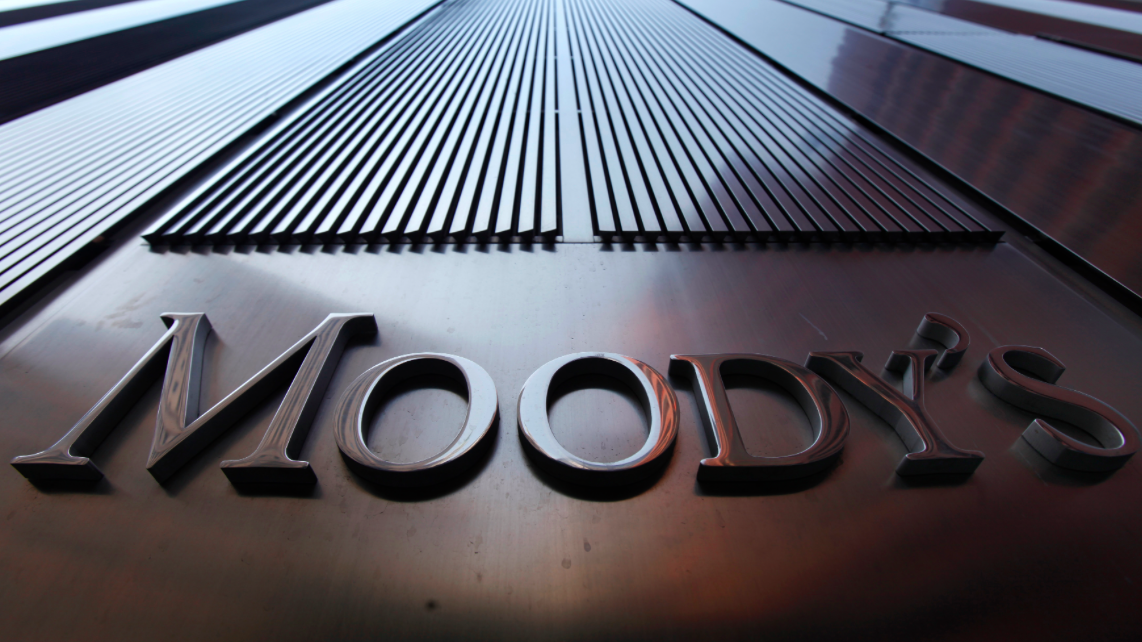 Moody’s decision last week to downgrade the UK’s credit rating from AAA to AA1 certainly hurt the government’s standing, but will there also be an impact on Britain’s SMEs?

The short answer is: the short-term impact on SMEs will be slight, but with the spectre of inflation looming, the long-term could be trickier.  Moody’s decision to lower the UK’s status is based on a perception of sharply-rising government debt and the large-scale use of quantitative easing (some £375bn has been artificially pumped into the economy by the Bank of England). According to Harry Geller, senior FX manager at The Currency Cloud, the impact will be on import prices, which will rise and, unfortunately, then lead to higher inflation.  “While UK exports will become cheaper and more attractive, small and medium-sized businesses that export or import may suffer from the downgrade decision,” he explains. “Volatility of the pound will make the forecasting of cash flow difficult for British businesses. SMEs should hedge their currency risk and book exposure on to forward contracts. By taking measures against currency risk, businesses will be able to budget more efficiently and protect themselves from adverse market conditions.” Research by ICAEW, conducted in the first quarter of the year, shows that only 23 per cent of UK SMEs thought a downgrade would have a negative impact, compared to 35 per cent of large businesses. Most, however (54 per cent of large companies and 67 per cent of SMEs), thought a downgrade would have no impact at all. “There are a number of mitigating factors which may mean this has less of an impact than some may fear,” says Michael Izza, ICAEW chief executive.  “The reputation of credit agencies has not been strong since the financial crisis; many other countries are in the same boat as the UK, with large-scale quantitative easing in the US, Japan and elsewhere; and because it has been expected and speculated about in the press for some time, so the downgrade may already be priced into the market.” The research also shows that production industries in particular feared a downgrade (42 per cent), compared to the service sector (25 per cent). Businesses most worry about the cost of finance/borrowing, followed by the potentially increased cost of imports. Unfortunately, this echoes with Geller’s prediction on inflation being pushed up. “The UK economy does have problems,” adds Izza. “The national debt is still growing – 73.8 per cent of GDP in January, up from 69.9 per cent a year before – and will rise again next year; while the annual deficit is also likely to go up this year. And our research suggests that the economy will only grow 0.4 per cent this quarter.” For all the doom and gloom surrounding the AA1 rating, we need to remember that AA1 is still high (it is, in fact, the same as France and the US). “The credit rating downgrade is unlikely to have a huge direct and immediate impact on small businesses, but it does look like the value of the point is going to decrease over the coming months,” says Avanta CEO Alan Pepper. “This will affect small businesses that import goods or services from abroad, putting pressure on margins. However, it does offer a great opportunity to firms who export.”