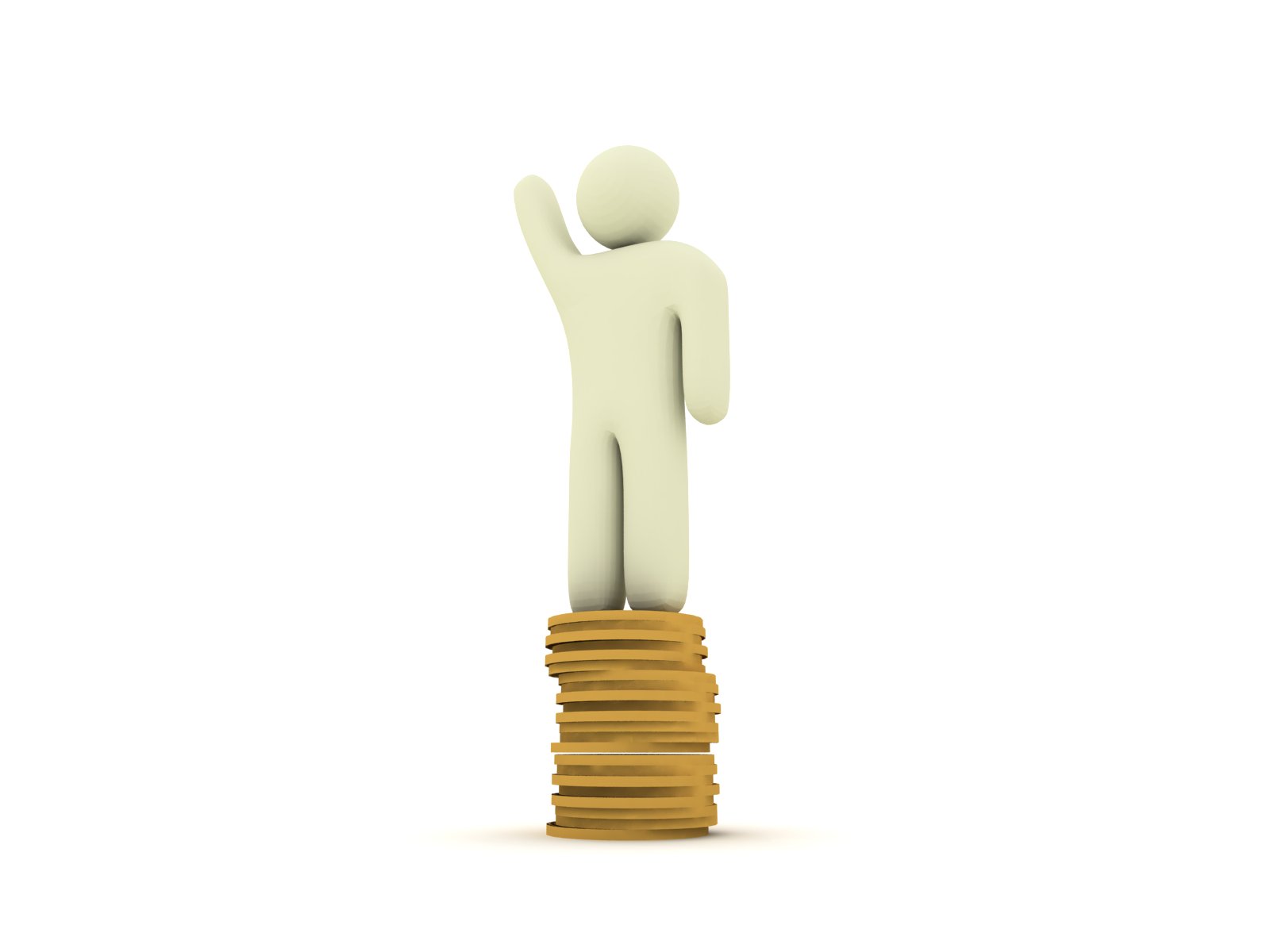 Technology firm Plastic Logic announced yesterday that it’s raising $700m in funding. The investment will be used, in part, to build “the world’s most advanced fabrication plant in the plastic electronics industry” in Zelenograd, a Russian city often likened to Silicon Valley. It will be Plastic Logic’s second factory (the first is in Dresden, Germany) and is scheduled to open in 2013 or 2014. It will employ more than 300 people.

The funding includes an initial equity investment of $150m from Rusnano and a $50m equity investment from existing investor Oak Investment Partners. Plastic Logic is also in the process of closing $100m in debt financing, for which Rusnano will provide partial guarantees. Richard Archuleta, Plastic Logic’s chief executive, says the company expects to raise the remaining $400m in funding before the new factory opens. The idea for Plastic Logic’s wafer-thin plastic e-reader was dreamed up by “mad physicist professors” Sir Richard Friend and Henning Sirringhaus at Cambridge University’s Cavendish laboratory in the late nineties (read the full story here). Dr Hermann Hauser – the legendary co-founder of Amadeus Capital Partners – took the pair under his wing in 2000, providing them with start-up capital and helping them on their journey from academia to commerce Over the next ten years, the company tinkered with its product – which promised to be the “Cadillac of e-book readers” – and refined its business model, raising more than $200m in funding in the process. Plastic Logic was originally due to launch its e-reader device, called the Que, in early 2009. A series of embarrassing delays followed, costing the company crucial ground to rivals Amazon, Sony and Apple. In August last year, the company admitted that the window of opportunity had slammed shut with a sickening thud, and announced that it would now be working on a “second-generation e-reader”. This one, they claimed, would be even better, with a technicolour screen. But still, we’re waiting. Will this $700m be the shot in the arm that the company needs or will it be drained away by three more years of factory building and product R&D” Will this cash cow ever produce some milk? Picture source