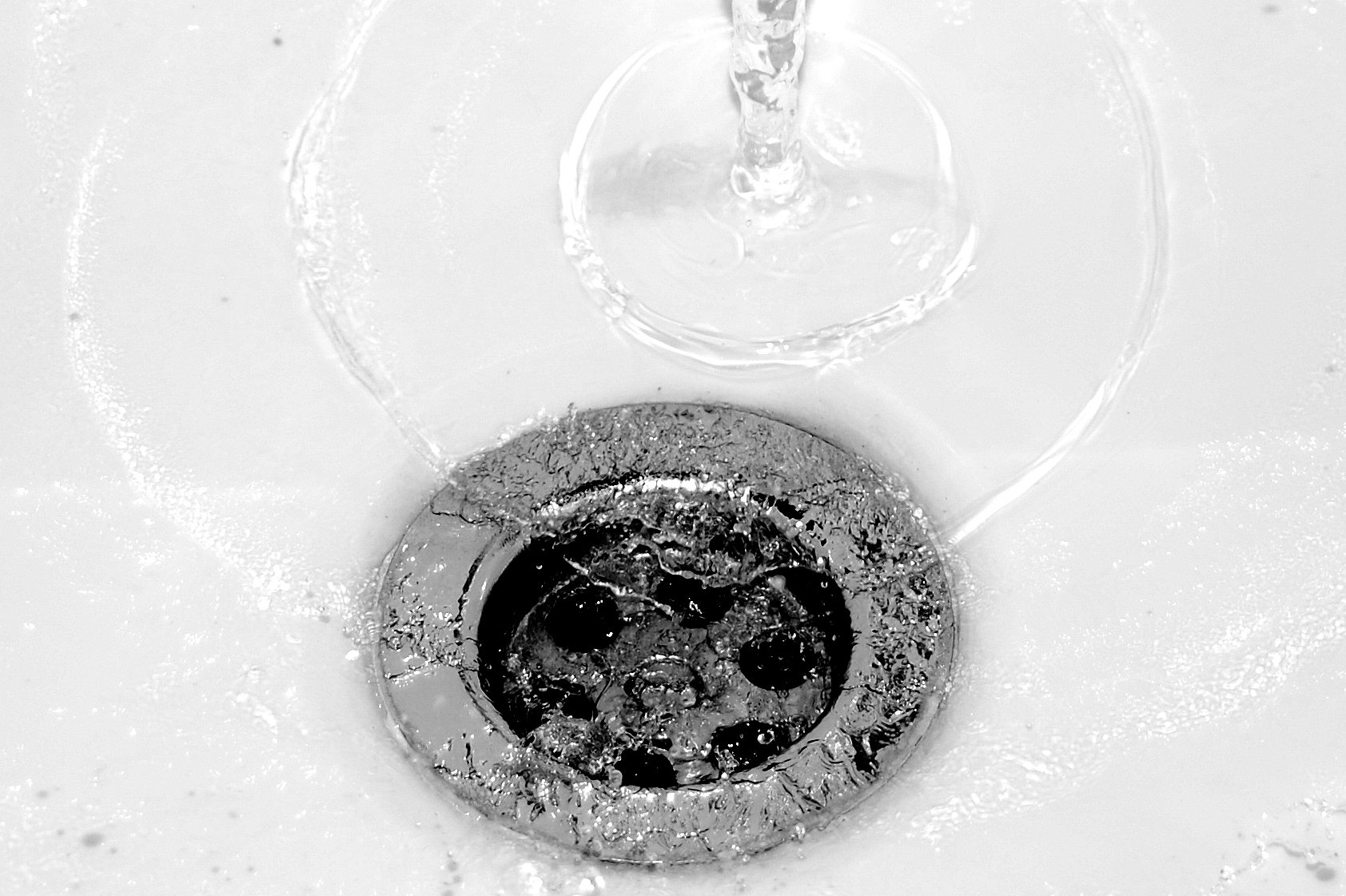 The collapse of Homeform is a stark warning to British retailers.

Survival in business has a lot to do with adapting to your circumstances. Waiting around, doing nothing and hoping things go your way isn’t a sensible tactic, and yet it is one that seems to have been employed by a number of retailers, including these latest casualties. Once upon a time, having a Dolphin bathroom was a bit special. But, in recent years, they just didn’t come up to the mark and, as such, were no longer seen by many people as value for money. It may sound harsh, but if you’ve had a reasonably good business in the past and then suddenly go skint, it’s not because people don’t know about what you have to offer or where to find you. It boils down to a case of “seen it and don’t want it any more, thank you very much”.  I’ve lost a lot of sleep wondering what else we can do to give our customers even better value for money. And that sleep is worth sacrificing. The reason I believe my business is still expanding is because we continue to come up with little tweaks and new services quickly. Less flexible companies hold meetings before even so much as a memo gets drafted. Or worse, there is so much internal red tape involved in doing something new or different, companies don’t even know where to start.  This appears to be the downfall at Dolphin and the others who are on their way to taking their place in the ghost town of “Retailers Past”, alongside Woolworths and Focus DIY. To all those businesses, rest in peace.