Britain’s SMEs are increasingly turning to alternative sources of finance as they grow their way out of recession.

The SME Finance Monitor, published by BDRC Continental, showed that whilst the proportion of SMEs seeking finance has grown (from 39 per cent to 44 per cent) over Q2 2013, the proportion borrowing from traditional “core” sources of finance, such as loans, overdrafts and credit cards, has stayed flat.

Instead, businesses are turning to less conventional sources of cash such as grants, leasing and invoice financing, which were used by more than one fifth of businesses in that period, rising from 15 per cent in previous quarters.

A Federation of Small Businesses spokesperson says: “We are encouraged that more businesses are aware and using alternative sources of funding. Moving away from the banks can offer better deals and promotes greater competition in the lending arena.  We see once again see that smaller and newer firms are less likely to get the finance the requested.

“Nearly half of first time loan applicants leave without any money and 31 per cent of firms who employee between one and nine. The FSB wants to see more responsible lending to viable small firms and as such more work needs to be done to promote financial capabilities with small businesses and move more firms into the equity finance.”

Banks have expressed concern recently that there exists a “perception gap” between what business borrowers expect to be able to borrow and what they will actually be offered.

The finance monitor appears to back this up. Among those approaching banks for the first time, just 25 per cent tend to expect their application to be successful and yet 50 per cent actually are.

The survey also showed that awareness of Funding for Lending and other schemes aimed at supporting business lending remains relatively low.

Shiona Davies, director at BDRC Continental, says: “Whilst awareness of the Funding for Lending Scheme has increased, knowledge of other schemes available to help and support SMEs to access finance remained flat, which may mean that some SMEs are not as well equipped as they could be to take advantage of future opportunities.”

The monitor also reinforced recent suggestions that an economic recovery is underway – 44 per cent of SMEs said they had shown growth within the last year and more than half anticipate growth within the next twelve months. 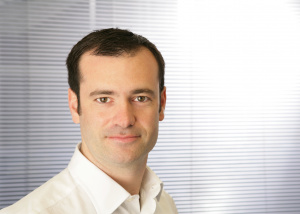 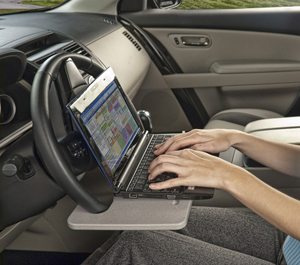