The survey from employment community Glassdoor found that fear of job loss had increased by 11 percentage points from the previous quarter.

This figure was particularly stark for London, with 49 per cent of workers worried they could be laid off, and 57 per cent worried that colleagues could be made redundant.

Figures from the Office of National Statistics today show that unemployment fell by 121,000,202.2m in the three months to may.

“The main reason that people are worrying about their jobs more may well be the increasing amount of restructuring that employees are seeing in the workplace. Regional job losses are still being widely reported and this is prompting employees to feel less secure,” said Jon Ingham, Glassdoor career and workplace expert.

Just three in ten employees said they were optimistic about finding a job which matched their experience and salary in the next six months if they were to lose their current job. Just two in five anticipate a pay rise in the next 12 months.

Online sales see steepest May to June drop since 2008 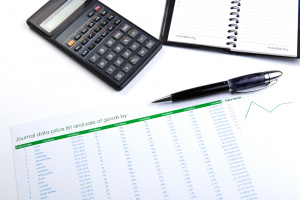