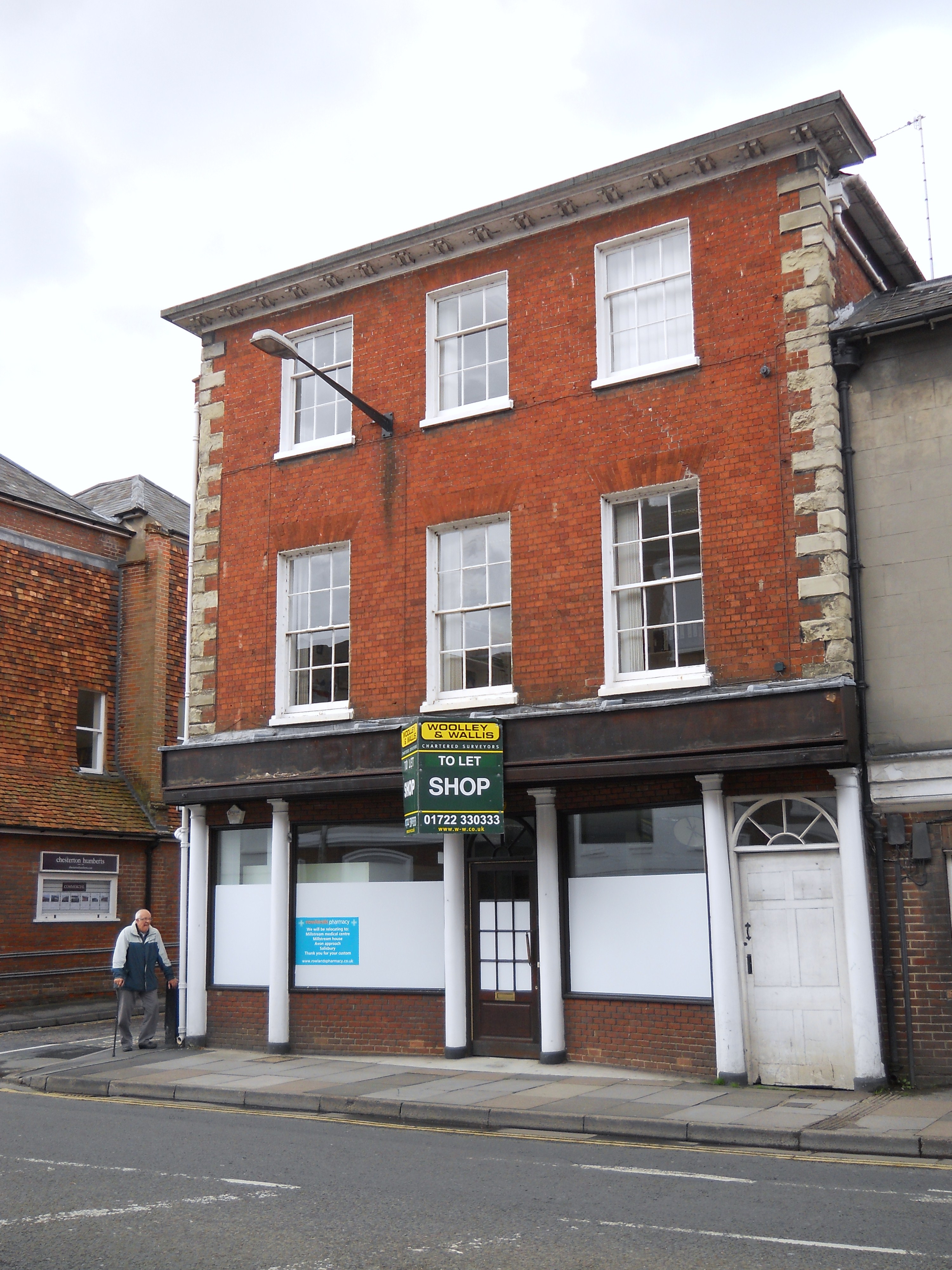 There is a mixed picture for Britain’s high streets as new figures from estate agent Savills reveal approximately 30,000 high street shops are lying empty – but more are being rescued by firms in administration.

The number of retail units affected by administration has increased by 2,000 this year, but there are signs that this could be plateauing. In 2011 companies which went into administration failed to rescue around three quarters of their shops, but so far this year nearly half have been rescued. The collapse of major retail brands such as Comet, JJB and Dreams has left more than half of all their former stores vacant. But other brands have had less damaging periods of administration, with Internacionale, for instance, retaining 86 per cent of its stores.   SME retailers have expressed frustration with commercial landlords, some of whom refuse to budge on price despite their properties lying empty. The research also demonstrates a north-south divide. Tom Whittington, director of Savills research team, says: ?The north-south divide has seen London and the East Midlands relet better than other regions, that said, the further from London the fewer stores have been affected by region.? There’s positive short term news for retailers though, as the latest CBI figures showed a majority of retailers have seen improved sales in June this year compared to the last. Image source