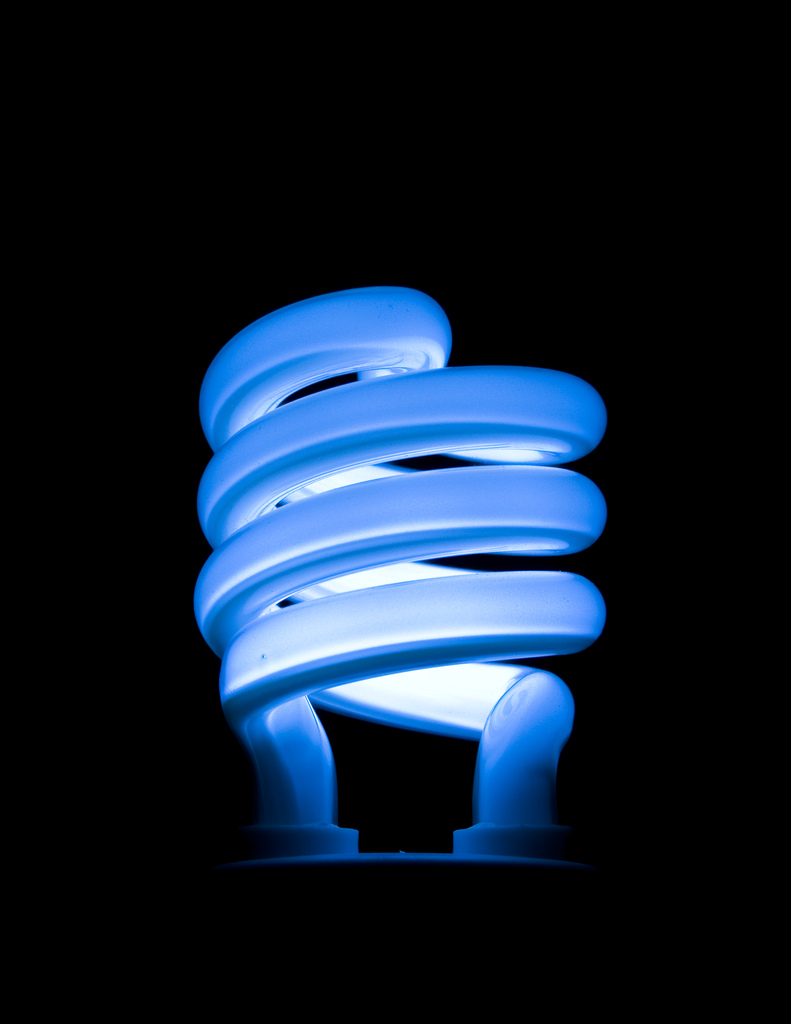 For instance, women are nearly twice as likely to feel isolated working alone when starting up a business. 20 per cent of respondents who were female said they had, compared to 12 per cent of men.

While 58 per cent of men said they launched a business to be their own boss, this was not the case for women (46 per cent responded ‘yes’). In fact, 31 per cent of surveyed women said it was a ‘great idea’, which encouraged them to start a business. Jim Duffy, who is the CEO of Entrepreneurial Spark, said that this was part of the importance of accelerators in the UK. ?If we are truly going to create an entrepreneurial revival across the UK then it is not enough to rely on the individual.  Almost 60 per cent of business owners told us there is not enough practical, free support and advice out there for people to start a business or grow an existing business.  We know that it is tough in the start-up world and having the right support from an early stage hugely increases the chance of success.? Stephanie Robinson, the managing director of Solve agrees that specific support, rather than tips, is important for the growth of an early-stage business. “I think like most things if you look hard enough you can find support. There is a lot of ?sign posting? organisations out there. Real Business runs a series of events to open discussion about gender diversity in the workplace First Women: Drawing on ten years of the First Women movement and the phenomenal network of pioneering women the Awards has created, this programme features The First Women Awards and The First Women Summit – designed to educate, mentor and inspire women in all levels of business. Image source