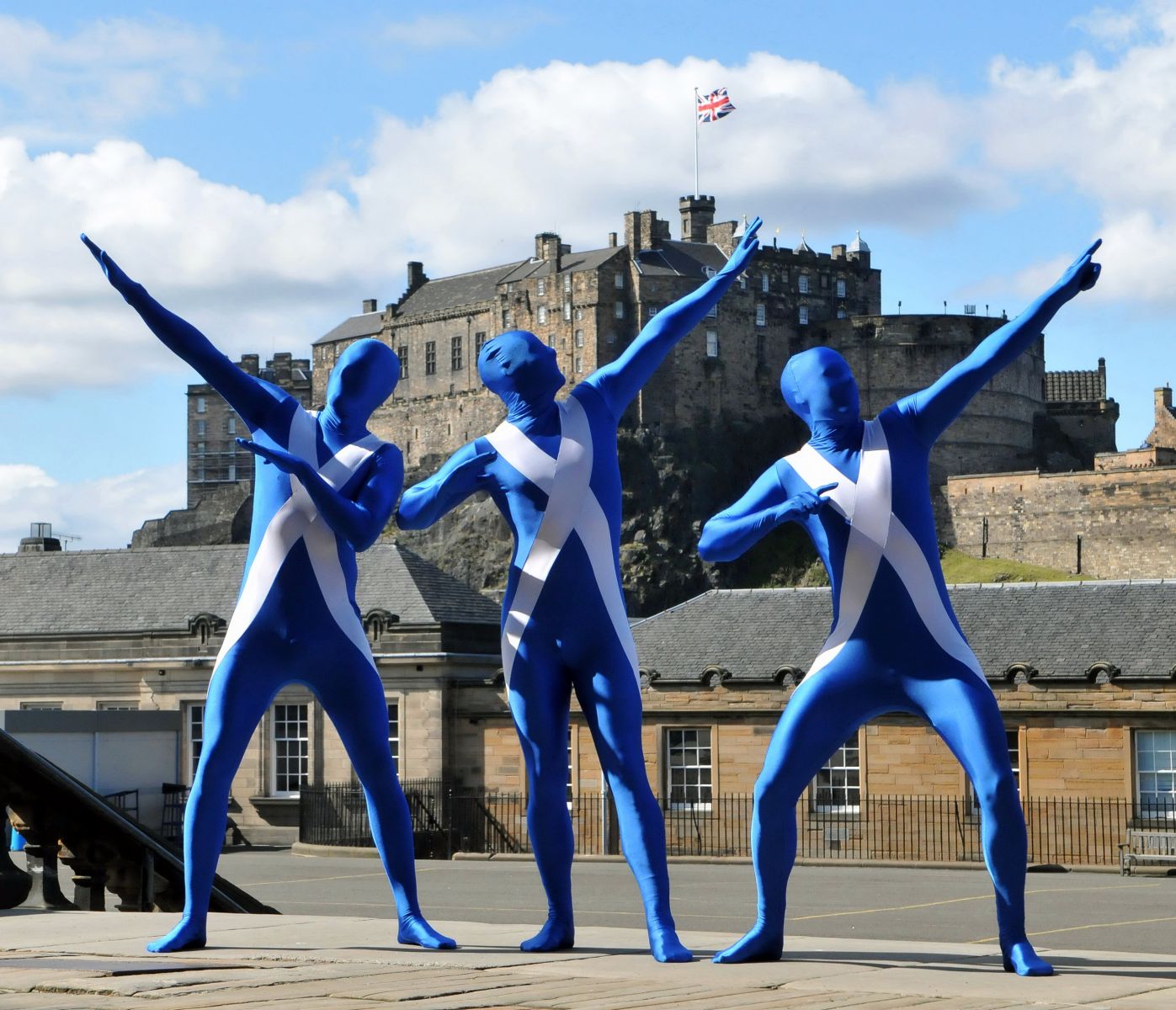 Could you tell us a bit about the company’s back story and why it was launched?

MorphCostumes was started five years ago in Edinburgh by three Scots. We set up shop distributing costumes out of a bedroom and created a website with just £600.

How big is the company now and what’s the planned growth trajectory?

Morph Costumes has 30 employees and at its last year-end turned over £11m. We aim to double this within three years.

How has the company’s export business progressed over the last few years?

Morphsuits [which was later rebranded as MorphCostumes] was only six months old when, in January 2010, we began exporting to markets outside of the UK. With a relatively inexpensive, fast moving product and the ability to leverage social media to drive awareness in new markets quickly we were able to test demand in various different countries and fulfil from one of our five global distribution centres, before putting increased investment behind it. From this foundation we have continued to open new markets every year with the exciting expansion into Brazil, Israel, India, Singapore, Korea and Dubai in the last 12 months. We are also working more closely with distributers throughout Europe and the United States as a result of industry partnerships we have made to increase our distribution to countries where Morphsuits are already popular. The licenses we hold in Marvel, Star Wars, Disney and Power Rangers are massive catalysts for further growth within this strategy and so the plan over the next 12 months is to maximise this in all export markets where we have these powerful licenses.

What makes the company unique among its peers internationally?

The vast range of costumes that are unlike anything else available – we’re passionate about constantly innovating and trying new things. We recruited an ex-NASA engineer to help us with this and our range of new digital costumes incorporates wearable smartphone technology, which is unlike pretty much everything else out there. Mark’s [Rober who worked for NASA’s Jet Propulsion Laboratory for nine years] intelligence and expertise in research and development combined with the scale of his YouTube following make him a phenomenon the fancy dress market hasn’t seen before, as he has the ability to single handedly research a market, create something to meet the need and then market it to millions of people globally.

What country-specific quirks have you had to deal with?

Where to start! There was slight concern initially that France’s 2010 ban on face covering, specifically the Burqa, may have had issues for MorphCostumes and the wider fancy dress market, but that has all passed without event really. I think people, even in law enforcement, can see the fun and hilarity in MorphCostumes rather than anything which would threaten people. Carnival period in Germany, Holland and France also threw us some interesting sales info. In the early years the size of the party had caught us by surprise and it seemed to be this huge thing where basically any theme was fully embraced and we were pretty much sold out across the board… except for England Flag Morph. Nobody was touching that, which just shows that underlying rivalry was still very much there or at least people weren’t ready to party in an England flag quite yet!