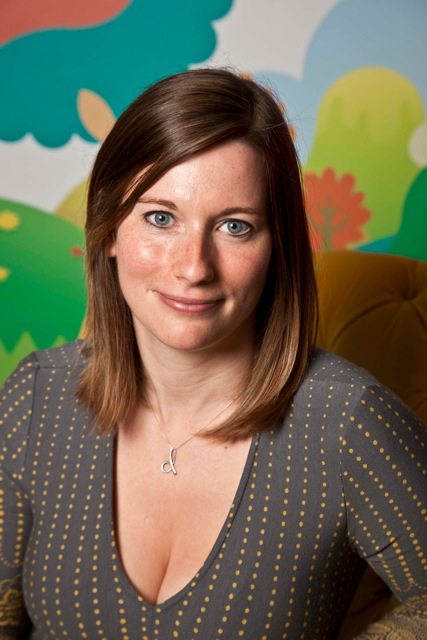 Divinia Knowles, CFO and COO of Mind Candy, the business behind the global kids’ phenomenon Moshi Monsters, was last night named the inaugural “Inspirational FD of the Year” at the Real Business/CBI FDs’ Excellence Awards, in association with ICAEW.

FDs’ Excellence Awards judges were wowed by her passion and enthusiasm for her role, her commitment to the firm’s charity projects in Africa and the fast growth the company has achieved. Knowles has taken the company, founded by Michael Acton Smith, through three major financing rounds, and overseen year-on-year profit growth of 181 per cent since 2010. She is the chairman of the Moshi Foundation, which supports under-privileged children around the globe. Knowles, a one-time archaeologist, joined the entrepreneurial Mind Candy at a time when it employed only 15 people and had no accounting function. Its turnover in 2011 was ?29m, yielding a profit of ?9.8m. In addition to the launch of the chart-topping gold music album, ?Music Rox?, in the past six years, Divinia has been integral to the monetisation strategy of the entire Moshi brand – from the launch of MoshiMonsters.com to being heavily involved in the negotiation of commercial deals. She works out pricing strategies for proprietary products such as the Moshi Monsters Magazine and Nintendo DS titles. Over $100m worth of Moshi Monsters physical products were sold in 2011 and Moshi Monsters is currently the number one bestselling monthly kids magazine in the UK, ahead of Grazia and The Economist. The “Inspirational FD” award was created to recognise finance directors whose work goes beyond finance and inspires others in their business, market and community. Judges were impressed by Knowles’ role as a Tech City mentor and for her work lobbying Parliament on games tax relief. Mind Candy CEO Michael Acton Smith said: “We are extremely lucky to have Divinia on our team here at Mind Candy and value her guidance as we continue to grow the company into one of the world leaders in digital entertainment for kids. The FDs’ Excellence Awards were created by Real Business and the CBI to recognise individual and team excellence in financial management. Last night’s awards ceremony, hosted by Scottish accountant-turned-comedian Fred Macaulay, was attended by 450 finance leaders from across the UK. Among the winners was ITV CFO Ian Griffiths, who was recognised for his role in re-energising the broadcaster. On the day that Everton FC manager David Moyes was named as the man to succeed Sir Alex Ferguson at Manchester United, Griffiths told the audience: “as a lifelong Everton fan, this has made the day a lot better!” You can view the full winners list.