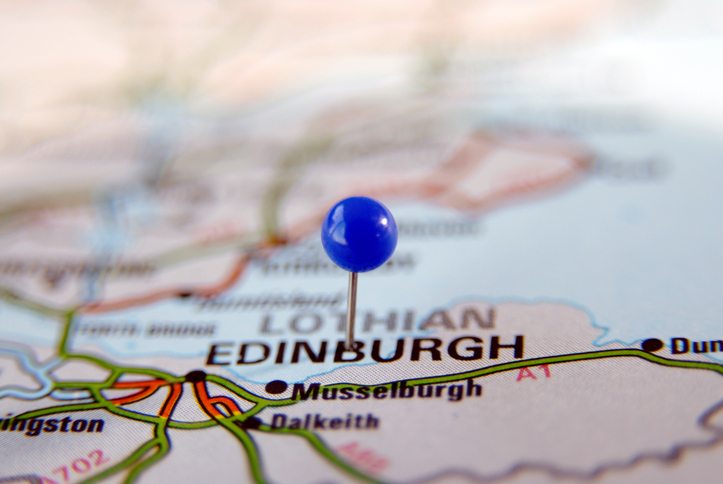 Share via
This is based on an interactive map newly published by the Open Data Institute and the Digital Catapult. By combining data on conferences, acedemic publications, startup rates, research and development spending, and then assigning each city a score, the two were able to highlight the most active tech locations. There is far more to the results than merely finding out where innovation is to be found. The UK Tech Innovation Index, according to the Open Data Institute and the Digital Catapult, could best be used to “inform business and public sector decision-making around investment and growth”.

Furthermore, Jeni Tennison, CEO of the Open Data Institute, opines that using real-time data to identify clusters should to help craft innovation policy, where it’s “especially important to respond to how things are, rather than how they were, as well as the behaviour of businesses and jobseekers.”

The results, the team claimed, are largely as expected. That London would score high in all sectors, from data and health to the Internet of Things, was almost a given. It even boasts the crown under a ranked option entitled “all technology” with a high score of 42.1. London is the only city – out of the 36 tech locations used for analysis – to see double digits in any of the interactive sector lists . Constantly in the fray, however, are Edinburgh, Reading, Cardiff and Liverpool. The former of the four comes out in second place more often than not, boasting a score of 6.8 in the health market, 6.4 for artificial intelligence and 7.9 for the Internet of Things. It plummets down the rankings in terms of manufacturing though. The biggest finding, perhaps, was the difference between smaller and bigger tech locations. Large cities like Manchester and London scored well in every sector. When it came to small tech locations, innovation was largely aligned with local industries. While Ardeen scored high for offshore engineering, Coventry and Birmingham reigned supreme for car manufacturing. Going into more detail, Tom Forth, head of data at ODI Leeds, who led the project, said: “Interestingly, our techniques seem to spot early signs of more focused excellence. In Reading and Liverpool we see real strength in Internet of Things. Leeds does very well in Health. “There are early signs of other new clusters emerging in other new fields, right across the country. The data behind these rankings is improving all the time, as more tech events are held, and more scientific papers are published. We hope that by sharing our research at this early stage we can learn from others and improve our techniques even more quickly.”