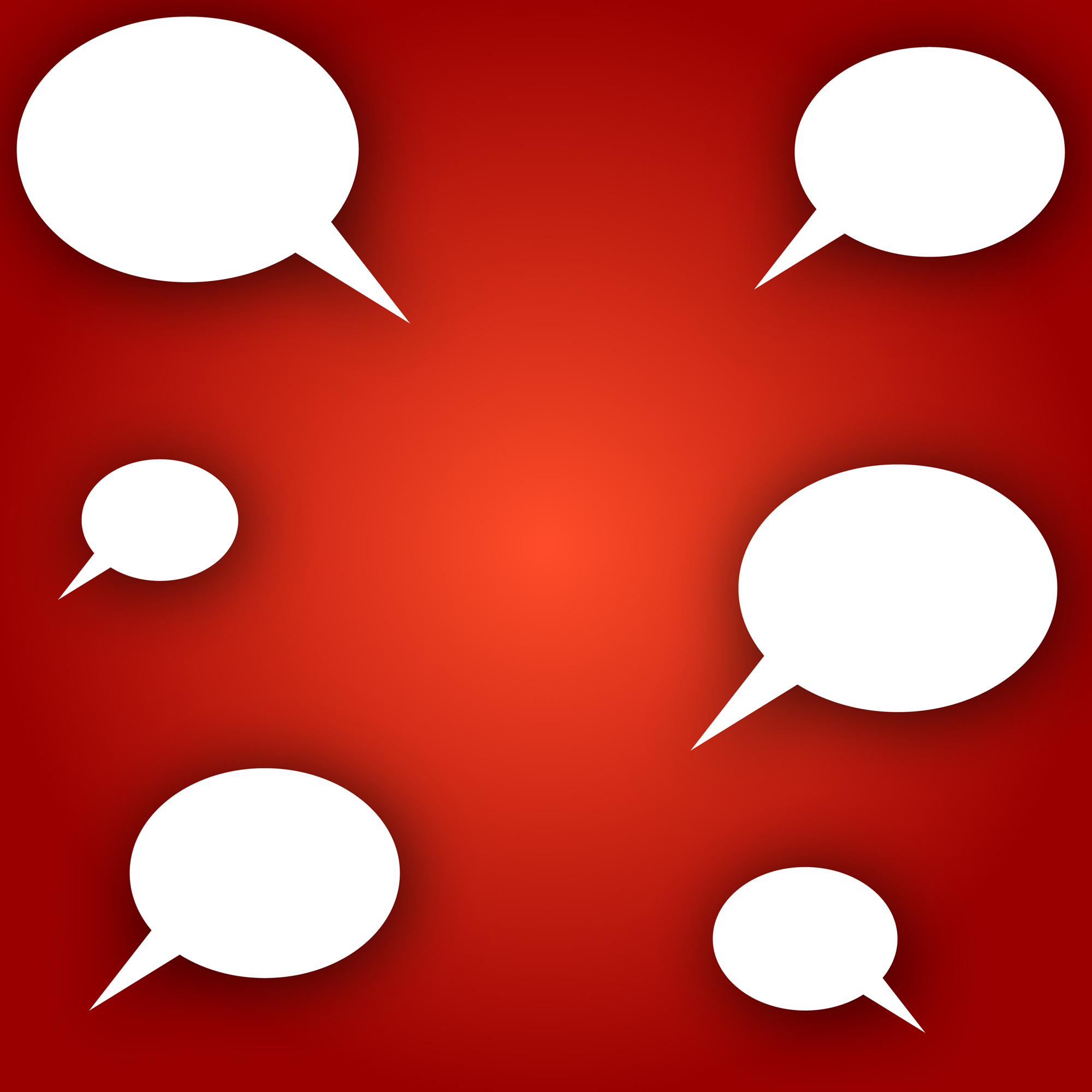 The most-commented article of 2010 was our exclusive news that Business Link was to be axed, attracting nearly 100 reactions. While a handful of entrepreneurs defended the organisation (“they’ve given me fantastic advice and helped my business almost double turnover”), most of you rubbed your hands in glee at the news of its demise (“they are a bunch of paper-pushing know-nothings!”).

Here is the full list of our most-commented Real Business stories of the year: 1. Exclusive: Business Link to be axed: June 29, 2010 – Mark Prisk confirmed exclusively to Real Business that regional Business Links would be shut down. This was also the most-read story of last year. 2. Groupola: iPhone deal backfires: July 2, 2010 – Groupola promised to offer the new iPhone 4 for £99. Was the Groupola deal too good to be true? 3. Entrepreneur launches “The People’s Energy Company”: March 1, 2010 – Matt Stockdale, the founder of HomePride, took on the likes of British Gas, EDF and the other big gas and electricity providers by launching his own low-cost energy company, At Cost Energy. 4. 2010 Budget: The entrepreneurs’ reaction: March 24, 2010 – A £35m fund for uni spin-offs, a cut in business rates from October, a new credit adjudication service and, of course, that ten per cent “sin tax” on cider. Were entrepreneurs happy with Darling’s 2010 proposals? Read their reactions. 5. The axe hangs over Business Link: February 17, 2010 – Shadow enterprise minister Mark Prisk added his voice to the debate over the future of Business Link. 6. Business Link: never fit for purpose: June 30, 2010 – Business Link wasn’t fit for purpose. Business Link needed to change, and Mark Prisk is the right man for the job. 7. UBS introduces craziest dress code ever: December 16, 2010 – Flesh-coloured underwear, black socks, no dyed hair: UBS’s new dress code is bonkers. 8. A growth plan for Britain: November 5, 2010 – The cuts are made, the patient is bleeding. Britain needs a recovery plan. Here’s our contribution. What’s yours? 9. Business Link closure: a grave mistake: July 9, 2010 – Richard Baister, the entrepreneur behind Velocity Drinks, on why shutting down Business Link is a “huge own goal” by Mark Prisk and a blow to the country’s small businesses. 10. Emergency Budget: your reactions: June 22, 2010 – George Osborne had to announce some “tough-but-fair” (his words) measures in the Emergency Budget in June, and the general consensus was that he presented just that – difficult, but necessary, measures. Picture source