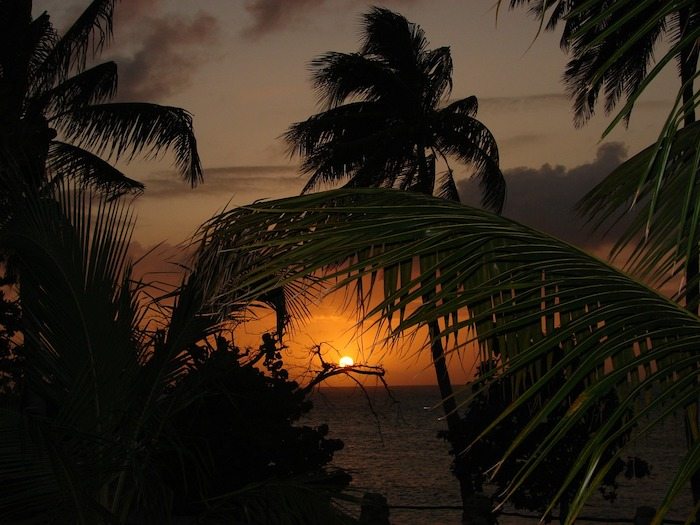 Share via
There is a multitude of reasons that UK workers would go on a career break. According to CV-Library, some 31.7 per cent of professionals have taken a career break, with the top five reasons for doing so including: (1) To look after my children ? 30.3 per cent (2) To care for a family member ? 24.9 per cent (3) To take time out to travel ? 24.2 per cent (4) To go back into education ? 20.6 per cent (5) To set-up my own business ? 15.9 per cent As such, returnships ? comparable with an internship, but for experienced workers that have had a career break ? are quite a draw for employees. Indeed, 79 per cent of staff would be more likely to join a company with a returnship scheme than one without. CV-Library also revealed that 73 per cent agreed it?s hard to get another corporate role after a career break, which spiked among women to 77.6 per cent. Lee Biggins, founder and MD of CV-Library, said: ?With one in three UK professionals admitting to taking a career break, it?s clear that this is not uncommon, especially amongst those who have children or a family to take care of. ?With this in mind, more needs to be done to help these professionals return to work after their break.? In terms of support after a career break, 68.3 per cent of workers feel there isn?t enough help available, rising to 72 per cent amongst female respondents. Although there is an appetite for returnships, some still feel they?re not the answer after a career break ? 35.1 per cent feel that they?re not the best idea as there?s no guarantee of another job when the programme is complete. Additionally, 31.9 per cent said companies can exploit workers on lower wages. There is an overwhelmingly positive feeling for the returnship as an answer to the career break though ? 85.6 per cent feel they?re a good idea and 47 per cent said they?re a great way to ease workers back into the swing of things. ?Though some clearly still have reservations about these schemes, for the majority, returnships seem like an appealing option,? added Biggins. ?Businesses that are considering these programmes, or are already offering returnships, need to ensure that they are offering fair opportunities and pay to those taking part. ?Returnships could be a great opportunity for employers to upskill more senior professionals, and take on talented members of staff that could really strengthen their existing workforce. Not only this, but people that are given the opportunity to re-enter the workforce will likely remain more loyal to the company ? a win-win for any business!?