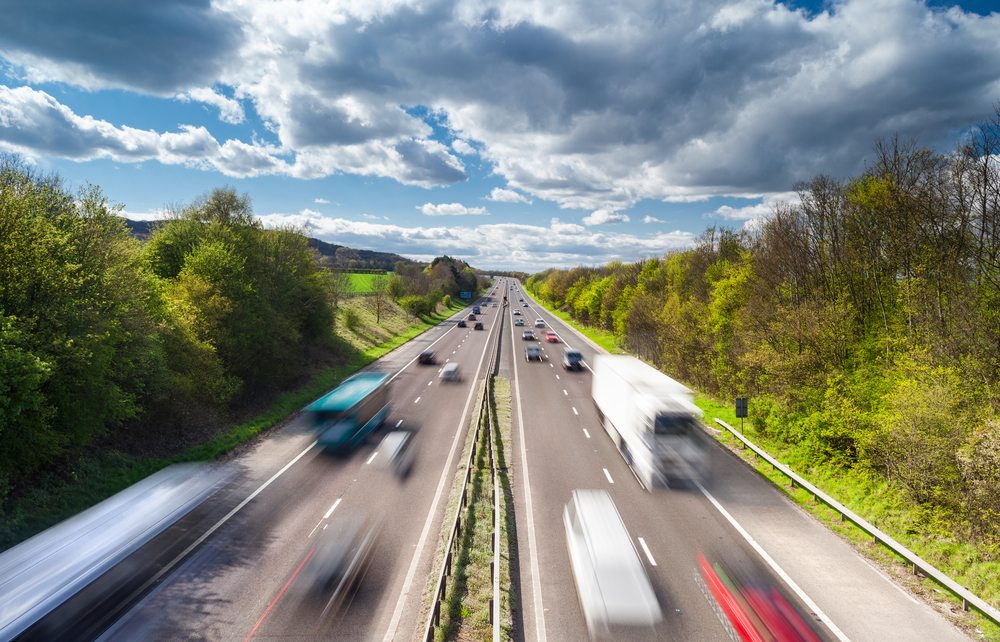 Read more from the car scene:

Jenny Powley, corporate business sales director at RAC Business, said: “Knowingly breaking the speed limit is a dangerous approach to driving, whether you think you can justify it or not, and the risks associated with speeding far outweigh the time saved. After all, driving at 80mph instead of 70mph will only save you six seconds a mile, or ten minutes over 100 miles. “It’s also worth considering the impact of speeding on fuel efficiency. According to the Department for Transport, driving at 80mph can use 25 per cent more fuel than driving at 70mph, so this can have a significant impact on the business’ bottom line.” The likelihood of speeding decreases outside of motorways, however. Just five per cent cross the 60mph limit on bendy country roads, while two-thirds of company car drivers obey 20mph restrictions in urban areas. Offering a solution to combat would-be Jeremy Clarksons lurking in businesses, Powley added: “A key way in which companies can respond to this growing problem is to make the most of telematics technology to identify high risk drivers and journeys and use the data to inform their staff training. “Encouraging better driving behaviour will not only result in safer roads, but also enable significant savings on the cost of fuel and wear and tear on vehicles.” Image: Shutterstock

Previously, RAC found that more than half of bosses hire flash cars to impress clients.