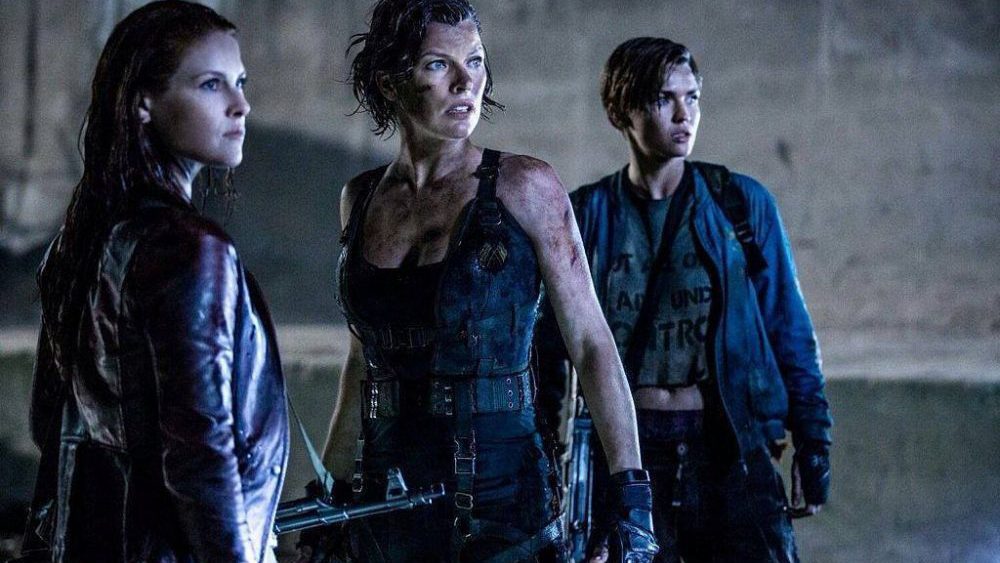 From tripping over exposed cables to slipping on wet floors, you’d be surprised how preventable most workplace injuries are. It all starts with knowing how to ensure your office space is safe, implementing measures and making sure everyone is on the same page.

It might seem like a logical topic, but neglecting it can result in pain, stress or grievance to employees. This is most evident in movies and TV series. Sure enough, it’s fiction, but the purpose of most stories is to escalate situations. It’s a great study of what could go wrong when all logic in the health and safety department is thrown out the window.

There are numerous examples of dangerous workplaces, with Resident Evil’s Umbrella Corporation likely being the first company to pop to mind. We don’t have anyone slipping on wet floor, but there’s no way for workers trapped in an elevator to escape before its impending fall.

The AI system has taken control and to ensure no one steps on its toes, uses laser beams to dice the less fortunate into blocks. Dogs are running amok – and we don’t mean the nice kind intended to boost morale.

What about the nuclear power plant found in The Simpsons? There’s a constant spill of nuclear waste.

Camera footage shows what happens across the plant but Mr Burns has yet to tell Homer Simpson off for pushing random buttons – he doesn’t know what the majority do, mind you – and eating doughnuts while spinning around on his chair. That’s not safe for those located in the building or the poor citizens that feel the brunt of his errors.

Broadband Whatever had a little fun with this exact topic. It said: “It shouldn’t come as a surprise that some job roles are more dangerous than others. For instance, in a comfortable office job, dangers can range from a papercut to a bad back. While manual labour and military roles can often lead to someone getting seriously hurt or losing their life.

“We were curious about how fictional workplaces compared. Just imagine the job satisfaction of operating a moon-sized battleship’s death ray. That’s if you can stomach the slaughter of billions of innocent people.”

In an infographic Broadband Whatever charted down what it thought were the most dangerous places of work –  and why. See what you think.