An Institute of Directors (IoD) members survey found that more than two thirds of bosses plan to increase wages at least in line with inflation over the next twelve months.

James Sproule, chief economist at the IoD, said: “For many people, the recovery is something they hear a lot about but, as yet, have not really felt in their wallets. For those employed in the private sector questioning when they will start to feel the benefits of growth, the answer is very, very soon.”

According to employers, 34 per cent of staff cite the level of compensation as the most important factor at work, whilst 33 per cent rank job security as the top issue.

Sproule added: “What we see from this survey is that employers and employees have been remarkably responsible throughout the recession, accepting wage restraint whilst working hard to keep businesses viable. 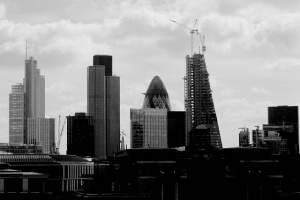