Figures from Vistage, the leadership organisation, suggest that 67 per cent of MDs and owners of mid-sized firms plan to take on more employees, a 3 per cent increase on the previous quarter’s survey.

The survey paints a very positive picture in general, with 80 per cent anticipating increasing revenues and 62 per cent improving profitability. Three quarters said that economic conditions are an improvement on 12 months ago.

Steve Gilroy, CEO of Vistage, said: “Our research shows that Britain’s mittelstand business owners are a driving force of Britain’s sustained recovery and this confidence is translated into their intentions to expand their workforce in autumn 2014.”

“The results of Vistage survey are closely aligned with other recent leading reports, such as the statistics last week from the Office of National Statistics.

“Together they show decisively that SME businesses are growing and are confident about the near-term future: it would be a tragedy if this was derailed by external problems, such as Russian belligerence, or self-inflicted political turmoil from the impending Scottish referendum.” 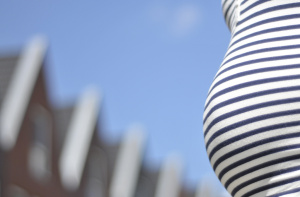 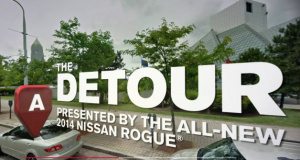