The study of office smartphone habits was conducted by LondonOffices.com, which found Twitter, Facebook and Instagram are seemingly too alluring for employees to bother giving company matters their full attention.

Almost half of respondents at 47 per cent said they would often sift through their social media accounts to keep up with the day’s breaking news and headlines, turning to Facebook and Twitter to do so. Meanwhile, others visited their accounts to check in at their location and nine per cent said they browsed during boring parts of the meeting.

One respondent, said: “My job relies on reacting to current affairs and keeping an eye on what’s in the news so I regularly check my social media feeds during meetings. I have attended conferences where the use of social media sites, particularly Twitter, has been openly encouraged.”

Another dedicated worker admitted: “When a meeting drags on longer than it needs to, it’s pretty hard to resist scrolling through your newsfeed under your desk.”

Twitter prevailed as the top app for checking live updates, with 28 per cent of respondents browsing hashtags and trends during meetings, while seven per cent have tweeted while in a confab.

Comparatively, three per cent have updated their Facebook status, and one per cent have also taken selfies on Instagram and Snapchat.  And one per cent – whom must be daredevil live-life-on-the-edge sorts – even went as far as to admit they play games under the desk, though 99 per cent said gaming in meetings was unacceptable.

One of the Snapchat selfie takes, added: “I’ve lied to my boss’ face and said I was checking email when I was actually sending a selfie to my best friend via Snapchat.”

A Londonoffices.com spokesperson, said: “Social media is playing a bigger role in our lives, not just in our personal lives but at work too. We have become accustomed to having live news updates at our fingertips so it’s only natural we begin to feel ‘out of the loop’ much quicker than we used to.

“The rise in the numbers of smartphones has made our social media channels much more accessible. We no longer need to sit in front of the computer to become updated. Many employers may view this as a headache but in some technology and marketing sectors, the use of social media in meetings is actively encouraged.” 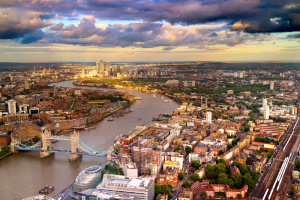 War of the Tech Cities: IT skills in demand across UK beyond London tech hub 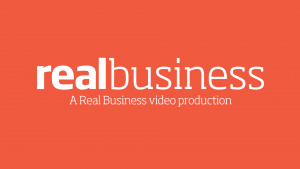