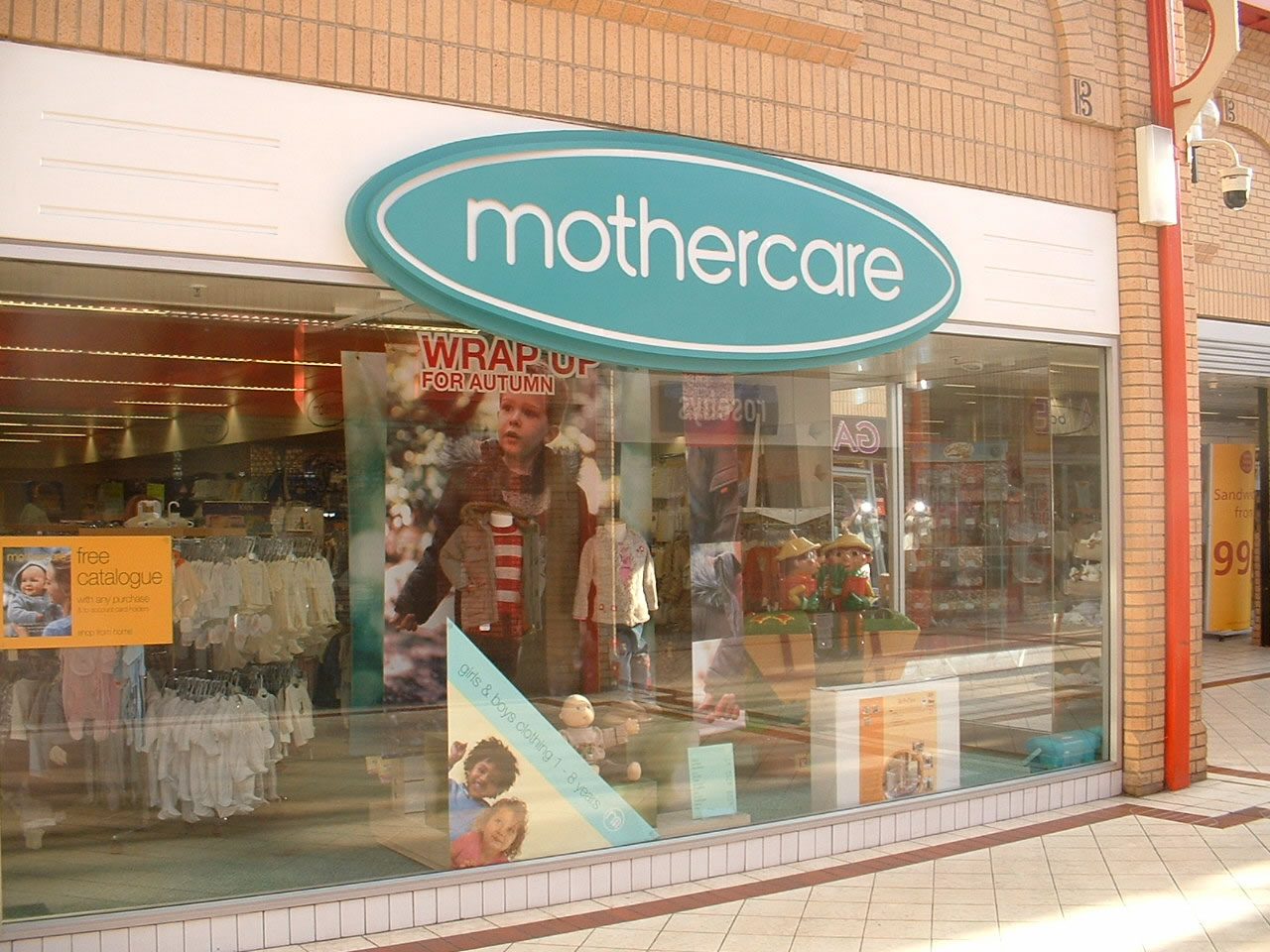 The mothers-to-be, babies and children?s group now says that it will reduce its store base to 200 (36 Mothercare sites and 75 Early Learning Centres) by March 2015 following months of weak trade.  The remaining stores will comprise 95 out-of-town sites and 105 high-street locations. Mothercare’s announcement follows a turbulent period for Britain’s high street. It came as the group revealed a further deterioration in UK like-for-like sales, which fell 9.5 per cent in the 12 weeks to 31 March, compared with three per cent in the previous quarter. The closures mark the beginning of a three-year turnaround for Mothercare. Executive chairman Alan Parker said the changes will see the group transformed into a “lean, more competitive business”. Simon Calver, the former boss of LoveFilm, joins Mothercare next month as chief executive, signalling the company’s drive to boost its online presence. The group plans to launch new combined online and in-store customer services, a new UK website (expected for the first half of the current financial year) and 30 overseas websites. Finance for the turnaround programme, which will cost around ?35m over the next three years, is coming from refinanced banking facilities from HSBC and Barclays. This latest news raises the question: is the internet killing the high street?  A large number of consumers have realised that they do not need to make their way to local or out-of-town shops to make purchases. Instead, they can just order what they want from their office or homes and have it delivered to their door.  According to a report by accountancy firm Deloitte, shoppers abandoning high-street stores for internet rivals helped trigger a 15 per cent rise in retail administrations in the first quarter of 2012. A total of 69 retailers collapsed, up from 60 in the same period of the previous year.