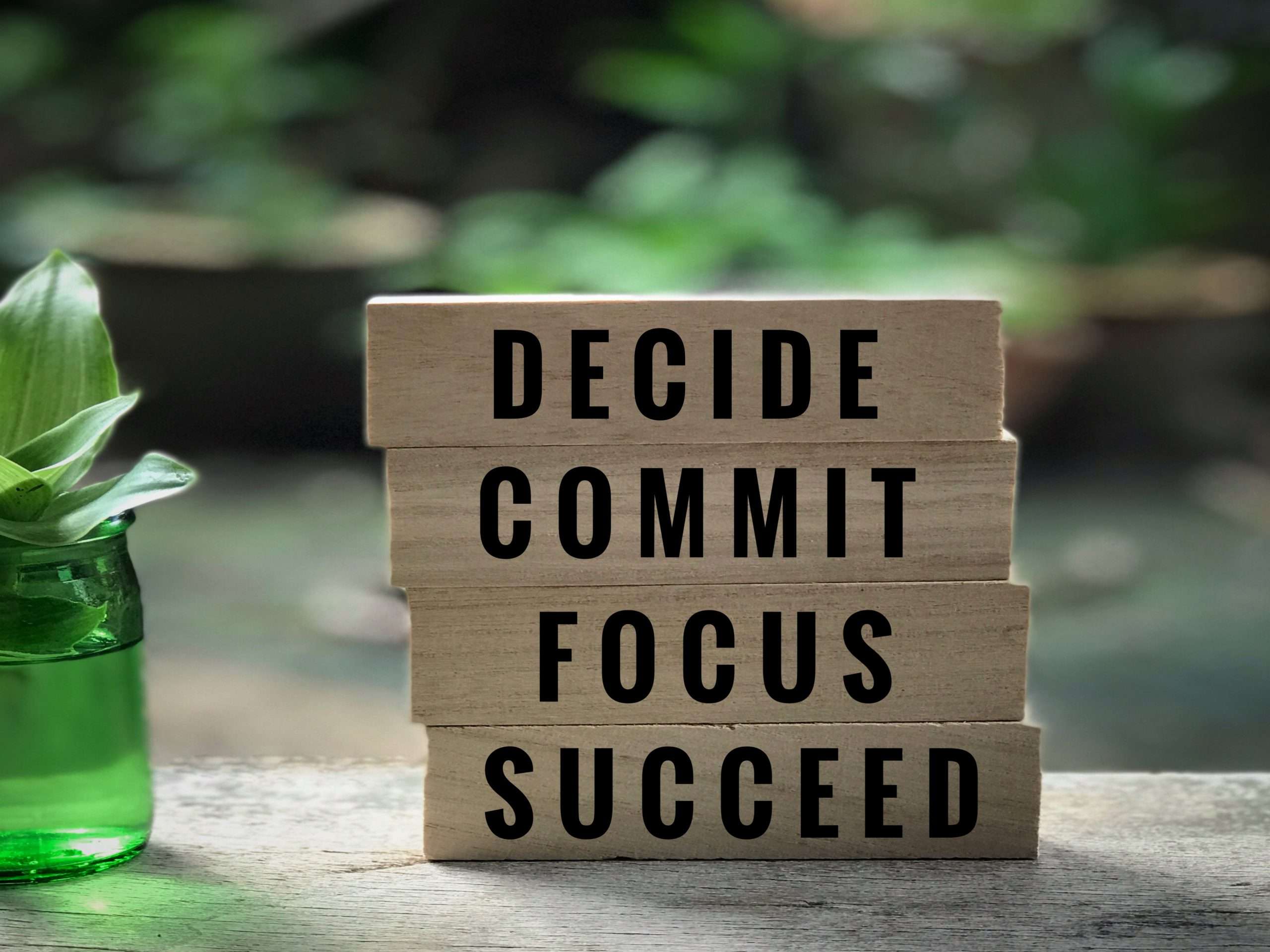 Share via
Maybe you know him as the boss-in-charge from The Apprentice (UK), or maybe you’ve followed his life and story inspired and awed by his rise to the top. Regardless of your introduction to Alan Sugar, if you are in business, you will have heard about him. Many business owners and entrepreneurs look to high-profile business people like Lord Alan Sugar for inspiration and motivation. Knowing how he thinks and what he has said can help you understand how the man became as great as he is. We’ve found all the best information about Lord Alan Michael Sugar and put together some of his most motivational quotes to help you get into the mindset of success.

Who is Alan Sugar?

Alan Michael Sugar was born in 1947 in Hackney, London, where he grew up in council housing. While he was still in Primary school, Sugar started working at a local greengrocer to make pocket money, but by the time he was 12 his entrepreneurial streak was already showing. At 13, Sugar was making more than his father, a tailor, by boiling beetroots, selling home-made ginger beer, and selling photography film. At 21 Sugar started Amstrad, a small company selling electronic equipment. The company did well, but it would take another 16 years for major success to hit with the introduction of the Amstrad PC in 1984. There are a few keys to success that you can easily see in Sugar’s life. His determination and hard work are evident, but at closer inspection you can also see his flexibility to change with demand and his experimental mind. In addition to creating Amstrad (which sold for $125 million in 2007), Sugar has also had multiple other business ventures: With all of this under his belt, Sugar was worth £600 million when he was just 40, and is worth well over a billion pounds today. He was knighted in 2000 for services to business, and he has been awarded two honorary degrees – no mean feat for a man who left formal education at 16! In Sugar’s autobiography, he attributes a large part of his success to some key abilities:

Want to know how Alan Sugar got to the top? Here’s what he has to say on being an entrepreneur and succeeding in business: “Once you decide to work for yourself you never go back to work for somebody else.” “What you need is sheer determination. Passion and great personal belief. And a slice of good luck” “Having a vision is about using your imagination, it is about stretching your brain to think differently. It’s about training yourself to focus on where it is you want to go, what it is you want to achieve” “Qualifications are meaningless in the world of business. They are a badge that shows a person is at a certain level of intelligence – it doesn’t demonstrate that they are an expert in anything.” “Don’t worry if you make mistakes because that’s how most people learn.” “I can tell you where every screw, nut and bolt is in my company. I know everything [in my business]. Never, ever, underestimate me.” “Love what you do and do what you love, otherwise you will become unhappy and self-defeating” “I fought my way out of poverty and I remain convinced that others can do likewise too.” “To be a successful business entrepreneur, you need more than just a competitive edge. You need a hide like a rhino, the ability to operate way outside normal comfort zones, a willingness to invent the rules, and a total, utter, complete self-belief – against all odds. Self-belief is a critical skill for business success.”

A lot of what Lord Sugar has to say is about who you are as a person rather than who you are as a businessperson. Take a look at his views on integrity and strength of character. “If you take care of your character, your reputation will take care of itself.” “Don’t try to blame the rest of the world. The blame only lies with you. Recognise that immediately” “I have principles and I am not going to be forced to compromise them.” “If you enjoy what you do, don’t be afraid of expressing your enthusiasm. Enjoyment is infectious” “Put your loved ones, not your profit margin, centre stage.” “I’m a great believer in solid foundations that will last – and that will serve your family, your community and, by implication, your country and future generations.” “I suppose the most telling thing about me is that I’ve been married to the same woman for 30 years. That’s unusual for someone as rich and successful as me. But that’s because I’ve kept the same values I had when I lived in a council house.”

Alan Sugar on being bold

Nothing comes to those who wait for it to be handed to them. Just ask the boy who started working at 12 and is now a billionaire. “You cannot learn to be an entrepreneur by reading a book. You can only find out by giving it a try.” “My parents did their best, but not being able to have what I wanted made me determined to do something for myself – to be self-sufficient” “You mustn’t rely upon anyone else. It’s going to be you who defines the way forward.” “It’s sink or swim, and you’ve most probably picked up by now that I don’t do life jackets.” (To contestants on The Apprentice) “I’ve been in business since I was a 12-year-old schoolkid, really. If there was an opportunity and a demand, I’d be there.” “I started from nothing…There’s no reason on this God’s earth why someone else can’t do it in this day and age either too.”