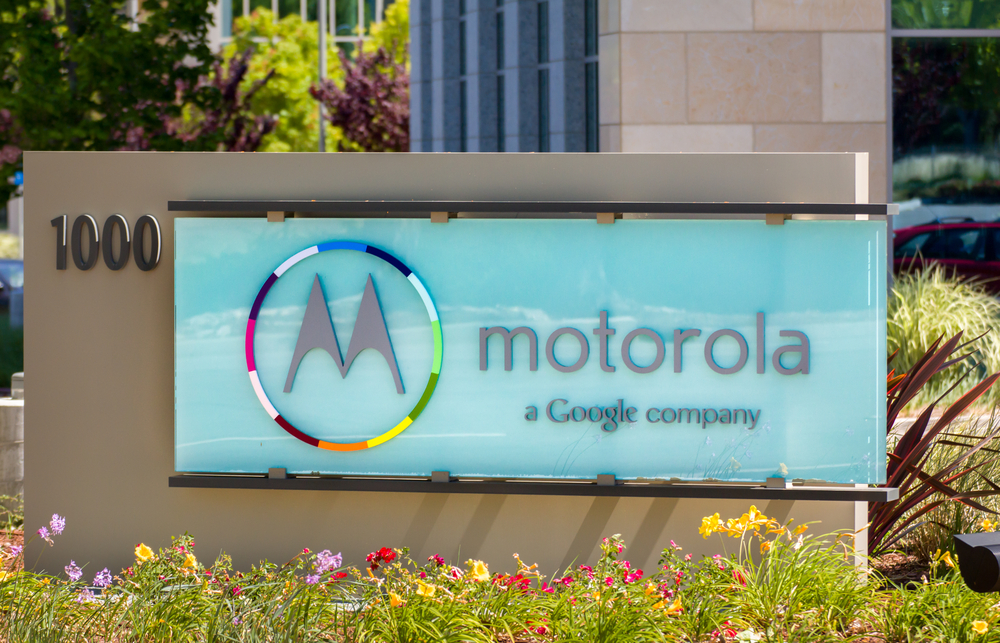 Michael Useem and Dennis Carey wrote: ?They can be a leadership asset rather than a disruptive force ? providing the boardroom is well-managed and led. We have especially come to appreciate this fact from the experience of one major company and its successor ? Motorola and Motorola Solutions ? that have had more than their share of investor activists at the table in just the past five years.

?Founded in 1928, Motorola diversified over the decades from car radios into a host of communication technologies, ranging from equipment aboard Apollo 11 to the best-selling RAZR mobile phones. But Motorola?s markets were transforming in the mid-2000s, and CEO Greg Brown and his board decided in March 2008 that the company should be split in two: Motorola Mobility would take its mobile phones and related devices, and Motorola Solutions its mission-critical data and communication products. ?It was the directors? decision to make, but it was one helped to catalyse into reality by Carl Icahn. Founder and primary owner of Icahn Enterprises, Icahn had been tagged a corporate raider for his hostile takeover of TWA in 1985. But in recent times a better sobriquet has been that of activist investor.? He acquired large blocks of stock in companies as varied as Apple, Biogen, Time Warner, U.S. Steel, and Yahoo, and then shouldered his way onto the boards of some.? This, they suggested, was where the activist came in ? supporting the separation and facilitating its execution. While Brown?s decision was historic, it was Icahn?s representatives that supposedly helped Brown achieve the break up. With such success under its belt, Google acquired the company in 2011. And while Brown stayed on as CEO of Motorola Solutions, the Icahn representatives, which were placed on the board before the acquisition, left the firm. Soon, however, ValueAct Capital had made an investment in the firm and wanted to be part of the boardroom as well. ?When ValueAct called to propose a board seat, Brown was surprised,? Useem and Carey noted. ?He had not anticipated another activist joining the board so soon after one had left. As Brown thought about it and warmed to the idea, his attention turned to the activist?s potential contribution in the boardroom. Would the new activist be strategically aligned and prove to be a good fit? Would the activist bring the kind of expertise and experience in working with management that was essential for any new board member?? Investor activists who had served on the board, Brown concluded, had never had a negative impact on the company. Of course, each engagement with such an investor should be treated as a unique experience, but they shouldn?t be deemed automatic wrecking balls either. Motorola is a case in point. Image: Shutterstock With internet giant Google outspending its five closest rivals on the M&A front during 2012 and 2013, we unveiled the company?s ten largest deals. By Shan? Schutte