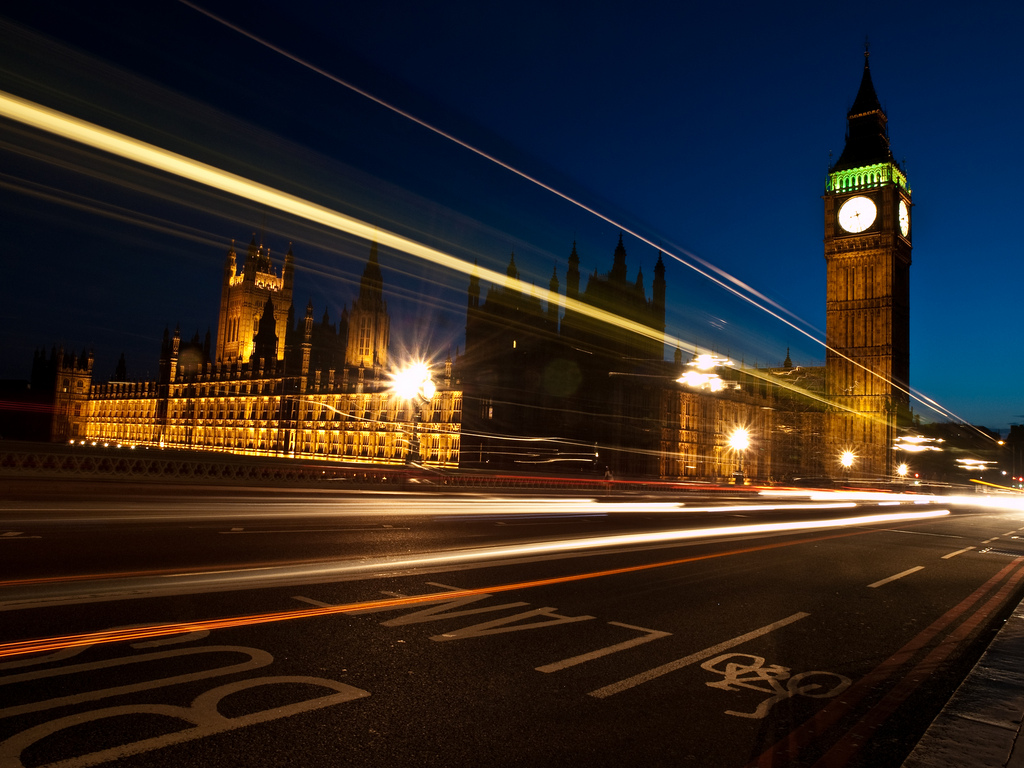 Speaking this evening, the group launched “An Entrepreneurs’ Manifesto,” which details a number of areas in which government policy must improve.

In his contribution, Tim Farron MP, president of the Liberal Democrats, said that the UK needs to capitalise on its strength as a global leader in research quality.  He said: “Commercialising the UK’s research output is a potential open goal for the country’s entrepreneurs and scientists.  If the UK is to move beyond the occasional bright spot of success, it will require both academics and entrepreneurs being willing to shift from their comfort zones and learn about each other’s worlds.” Toby Perkins MP, the shadow minister for small business, whose contribution “Access to finance is vital for entrepreneurs to flourish” was published on Real Business, said: “Entrepreneurs are the lifeblood of the British economy.  “Many of the suggested reforms put forward in An Entrepreneurs’ Manifesto, which would aim to give small businesses better access to educational and financial support, have the potential to provide a real boost to the UK economy.” The manifesto was published by The Entrepreneurs Network (TEN), a thinktank aimed at boosting UK enterprise. Philip Salter, director of TEN, said: “The Government must deliver more policies to allow entrepreneurs to succeed. “Entrepreneurship does not belong to any political party, and I’m encouraged to see cross-partisan recognition that there is much more that can be done to help start-ups flourish today.” Other highlights in the manifesto: Tory MP Adam Afriyie calls for entrepreneurship education in schools, VC lobbyist Tim Hames says Entrepreneurs’ Relief should be extended and Emma Jones of Enterprise Nation calls for big businesses to support their smaller cousins. Image source