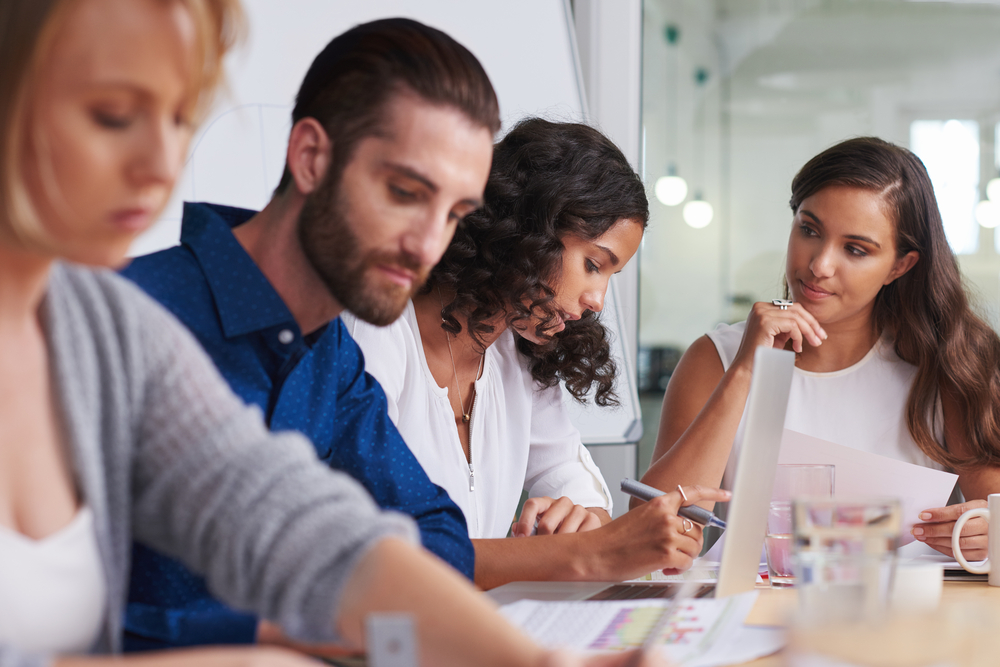 In 2015, business secretary Sajid Javid declared productivity was one of the few areas of the economy where Britain was struggling.

He said: “Britain is home to some of the world?s most innovative and dynamic businesses, yet our productivity is well below its potential. In stark terms, it now takes a worker in the UK five days to produce what his or her counterparts in Germany can deliver in four.” As such, he announced the publication of “Fixing the Foundations“, a plan he heralded as serving as the blueprint for creating a “more prosperous nation.? However, the Business, Innovation and Skills committee has brought into question whether the government is doing enough to truly bolster productivity. In its report, supported by numerous MPs, it was suggested that the initiative was ?vague?, while its milestones for implementing improvements were ?virtually non-existent?. In fact, the report said: ?We question whether the document has sufficient focus and clear, measurable objectives to even be called a ?plan?.? It added: ?The government?s productivity plan represents more of an assortment of largely existing policies collected together in one place than a new plan for ambitious productivity growth.? Read more about addressing the productivity gap: Iain Wright, Labour MP and chairman of the committee, is thus calling for more measurable objectives. He claimed to be concerned as the document had been described by many businesses as being too long a document to be practical, and that its lack of specific and measurable policies meant there was a risk the document was “destined to collect dust on bookshelves across Whitehall”. He said: ?In recent years other countries have stormed ahead with productivity gains and we need to catch up. As a committee we welcome the government?s focus on tackling this crucial issue for the UK economy. However, rather than being a clear and distinctive roadmap as to how Britain will close our productivity gap, the productivity plan is a vague collection of existing policies.? However, according to Tom Castley, VP EMEA of Xactly, businesses need to act now in order to push the plan alongside the government. Xactly research on UK productivity found that a third of employees wouldn?t work if they didn?t have to, “highlighting the fact that staff simply don?t feel close enough to their business to drive it forward and seek to increase their productivity.” ?This has to change,” Castley said. “No amount of strategy as laid out in the productivity report will make a difference if a third of the UK workforce is not motivated to want to go the extra mile. To do this, we must address the elephant in the room ? productivity isn?t just an issue for the government; every single UK company will benefit by improving employee motivation and output. Smart, performance-based financial reward must be utilised to help the UK to pull itself out of the productivity pit.? A BIS spokesman said boosting productivity would take time but insisted the Government?s plans would deliver a ?step change that will secure long term investment in people, capital and ideas?. With productivity having become one of the most talked about subjects in recent months., Real Business pulled together the thoughts of EAT, StuRents and Motorclean to find out how innovation such as video conferencing, efficiency software and abandoning paper sales notes are bringing big returns.