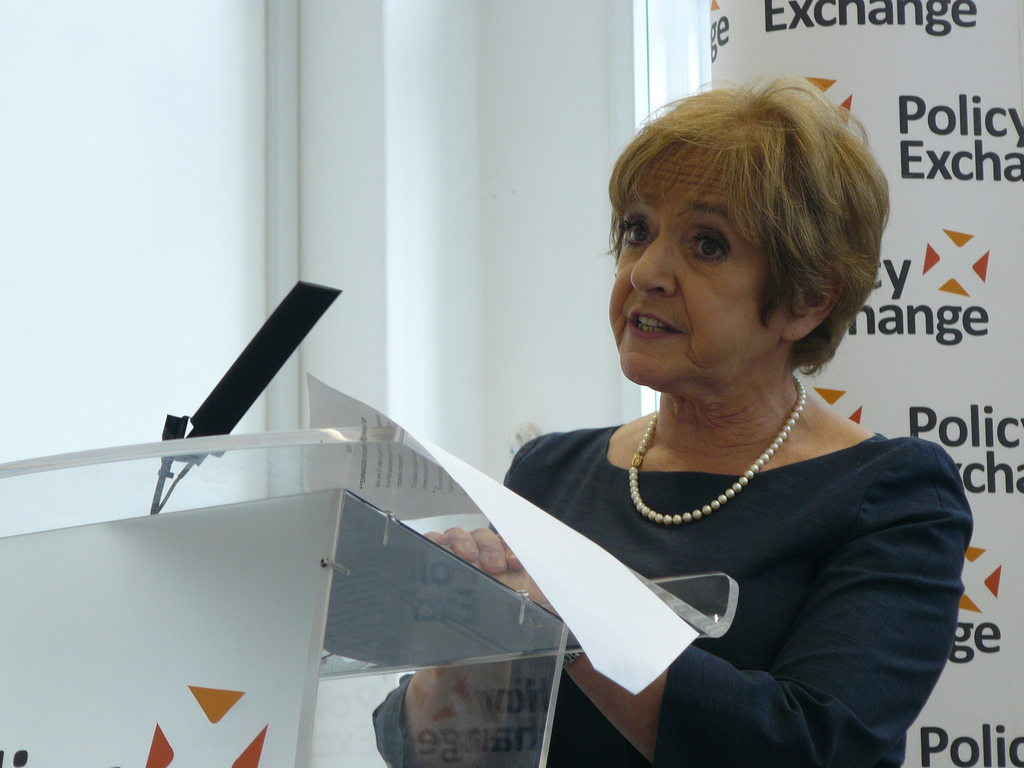 The Public Accounts Committee said that too few SMEs are made aware of the schemes on offer and that the Department for Business and Treasury could not demonstrate the measures were offering value-for-money for the taxpayer.   Labour MP Margaret Hodge, the committee?s chair, said: ??Small and medium-sized enterprises have a vital role to play in driving the UK?s economic recovery, but despite Government attempts to encourage lending to SMEs many still struggle to access the finance they need.? Government schemes to address this gap, such as Funding for Lending and the Enterprise Finance Guarantee were not organised as a coherent programme but as ?a series of ad hoc initiatives,? she said. The report noted that since the Funding for Lending scheme was introduced, net lending by banks participating in it had fallen by ?2.3bn. Expensive credit cards and overdrafts remain the main source of quick working capital for SMEs, it said. Committee member and Tory MP Justin Tomlinson told the Daily Mail that ?staff in banks making such decisions are still responding ?computer says no?. They do not have the skills or expertise to be able to make bespoke decisions.? The committee said the British Business Bank, which launches later this year, should be used to manage government schemes as a coherent programme.  The Federation of Small Businesses said it agreed the Business Bank was the best mechanism to bring the schemes together and simplify them. John Allan, FSB national chairman, said: ?The Business Department needs to clarify what the success measures are for existing schemes as well as for new schemes that are introduced. ?The FSB believes this must include total increased lending as well as how the schemes fit with each other. Above all, the British Business Bank must look at how these schemes are communicated to business so that small firms have much more awareness about the schemes which are available to them.? Image source