Mason had already displayed keen business acumen in building up several other successful digital marketing agencies in Bristol prior to founding Mubaloo. He created Mason Zimbler, a leading digital marketing agency, in 1997 and quickly went on to establish an enviable list of clients including Microsoft, Toshiba, BBC and AMD. US-based digital and direct marketing specialists Harte Hanks acquired the business in 2008.

The company has been met with much success, ranking third in Deloitte’s UK Technology Top 50 2014, gaining a spot in the 30 to watch in mobile 2013, shortlisting in the 2013 Growing Business Awards for Digital Champion and featuring in the Future 50 in 2011.

And now, after being a heavyweight in the digital sector and begin awarded an honorary degree of doctor of technology for his contribution to the field of mobile technology, Mason has joined the team at ForrestBrown.

The government-backed R&D tax credit scheme, administered by HMRC, allows firms that create innovative products or services to claim up to 33 per cent tax relief against their R&D investment, and ForrestBrown has already helped clients, many of which operate in the digital space, claim over £10m through the scheme since the firm was established in 2013.

Simon Brown, founderof ForrestBrown, said: “Having the opportunity to work alongside Mark was a complete no-brainer for me. He has a great reputation as a successful entrepreneur in the UK’s digital scene, after all he has ‘been there and done it’ himself.

Commenting on his involvement, Mason said: “Having worked with Simon and his team I’ve witnessed first-hand the transformative impact that ForrestBrown deliver for their clients. When Simon explained his company’s proposition, the opportunity was immediately clear: innovative businesses need a risk free way to access the hugely valuable government incentives available to them.

“After speaking with other senior figures in the digital community, the lack of awareness of the potential benefits of R&D tax relief was staggering. ForrestBrown’s ability to communicate the potential benefit in a clear and easily understandable way is what really makes it stand out.

“With over £10m already recovered for happy clients over the past year, the company boasts a demonstrable 100 per cent success rate. I’m greatly looking forward to working with them in an advisory capacity, and using my public platform to help to inform other businesses in the digital sector about the considerable levels of tax relief available to them.” 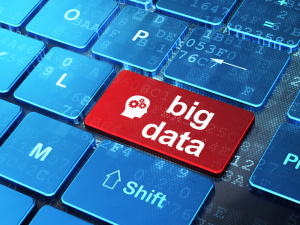 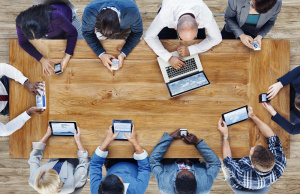