While it’s a very pertinent comment, of course, it’s not a new thing either. If you look back to the 50s and 60s – or even the 1970s – foreign labour flooded into the country.

It’s been different people at different times, but it’s always happened. While the process hasn’t been without its problems, arguably society has benefited in the long-term from the influx of workers from around the world.

However, with almost three million on the dole or not working – including a million of them aged under 25 – things are a little different right now.

A report released last year revealed that nine out of ten people who joined the workforce were foreign nationals.

The figures from the Office for National Statistics revealed that employment among working age people rose by 181,000 in the first year of the Coalition government. However, employment levels among British nationals rose by just 14,000, which is less than eight per cent of the total.

Employment among non-UK nationals rose by 163,000 during the period – equal to more than 90 per cent of the total.

And between 1997 and 2010, more than half of the rise in employment in the UK was accounted for by foreigners.

Immigration is perfect for filling gaps in the market and sometimes augmenting deficiencies in certain skills. The problem is that we appear to have moved from the immigration equivalent of a social drinker to an addict hooked on Class A substances!

Quite frankly, there are too many gaps in our skilled workforces and, like any serious habit, the longer the situation continues, the worse the addiction and the lower the chance of rehabilitation.

As I’ve said many times before, immigration is not the main problem. The issue really resides in skill shortages and a dependence on earning a “wage” from welfare payments.

In the short-term, immigration is the medication of choice keeping the effects of a depleted pool of low skilled and poorly-motivated potential workers at bay.

It makes the problem go away for a while, but in the future it has the potential to kill.

Rely on foreign skills and we run the risk of building a huge permanent rump of unemployables. And, even if, like many immigrants in Britain’s very long history they stay and have families, we are still left dragging a disaffected group along with us. 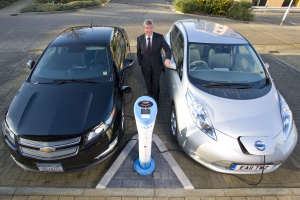 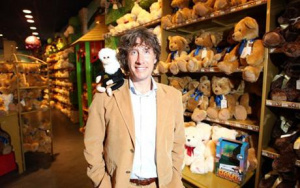