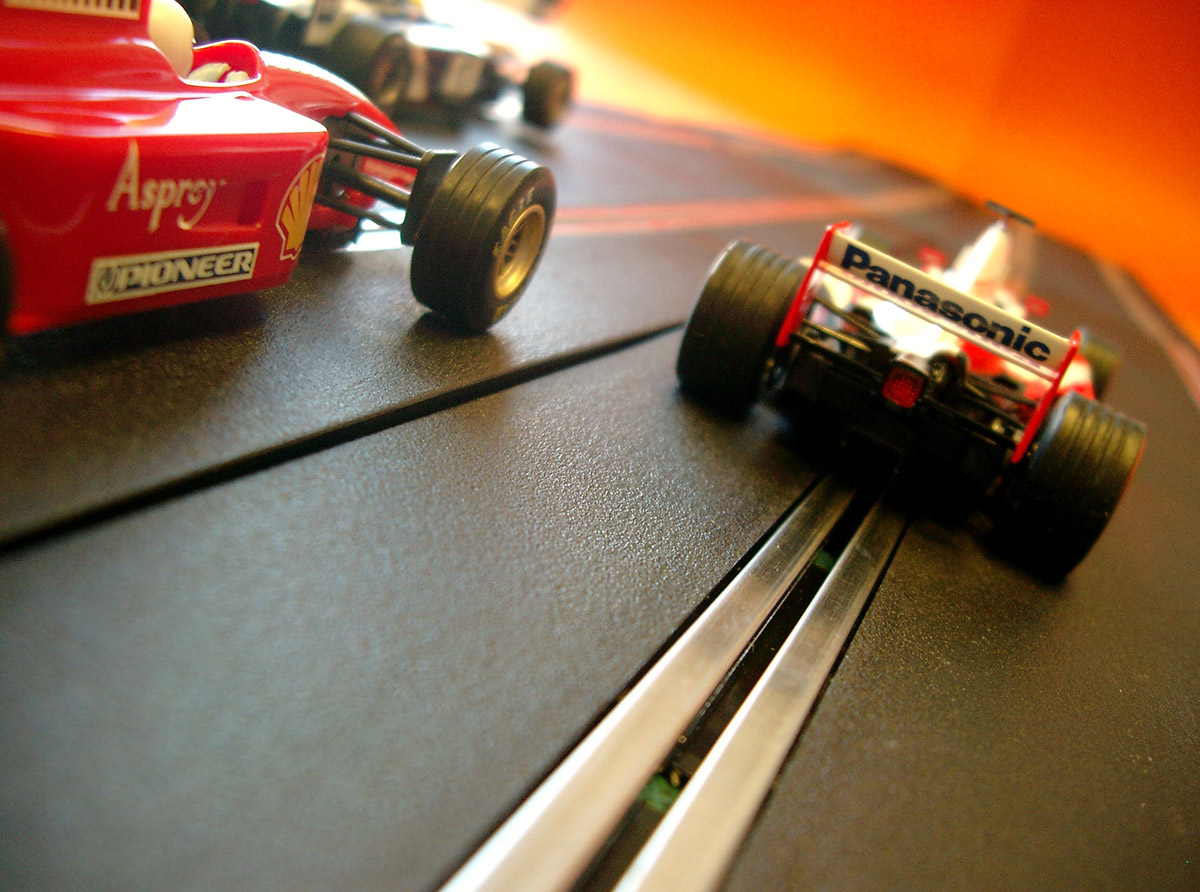 Formula 1’s private equity owner CVC Capital Partners confirmed that it has been approached by a consortium of Rupert Murdoch’s News Corp and Exor, the family office that owns Ferrari’s F1 team, about a possible sale.

?James Murdoch has informed us that the approach is friendly, at a very preliminary stage, and that they acknowledge that Formula 1 is privately owned by CVC and not currently for sale,? said CVC in a statement.  The firm continued by saying that CVC will have to agree with any sale before it goes ahead, and the consortium will have demonstrate that it is in F1 and its stakeholders’ interest.  News of the approach follows accusations that German banker Gerhard Gribkowsky took a $50m bung for arranging the sale of BayernLB’s inherited stake to CVC without a valuation being carried out.  CVC bought Formula One at the end of 2005 for a reported $1.7bn, although it did not disclose a purchase price at the time. The buyout house took its position via a vehicle called Alpha Prema, taking BayernLB?s stake alongside F1 president and chief executive Bernie Ecclestone, who reinvested after the motorsport series? holding company had fallen into bank ownership. In January, CVC said: “It has no knowledge of nor any involvement in any payment to Mr Gribkowsky or anyone connected with him in relation to CVC?s acquisition of Formula One.? The firm also disclosed that an internal investigation was underway.  However, last month CVC gave itself the all clear, its internal review revealing no wrongdoing in its role in the 2005 deal. Read more from Real Deals here. Picture source