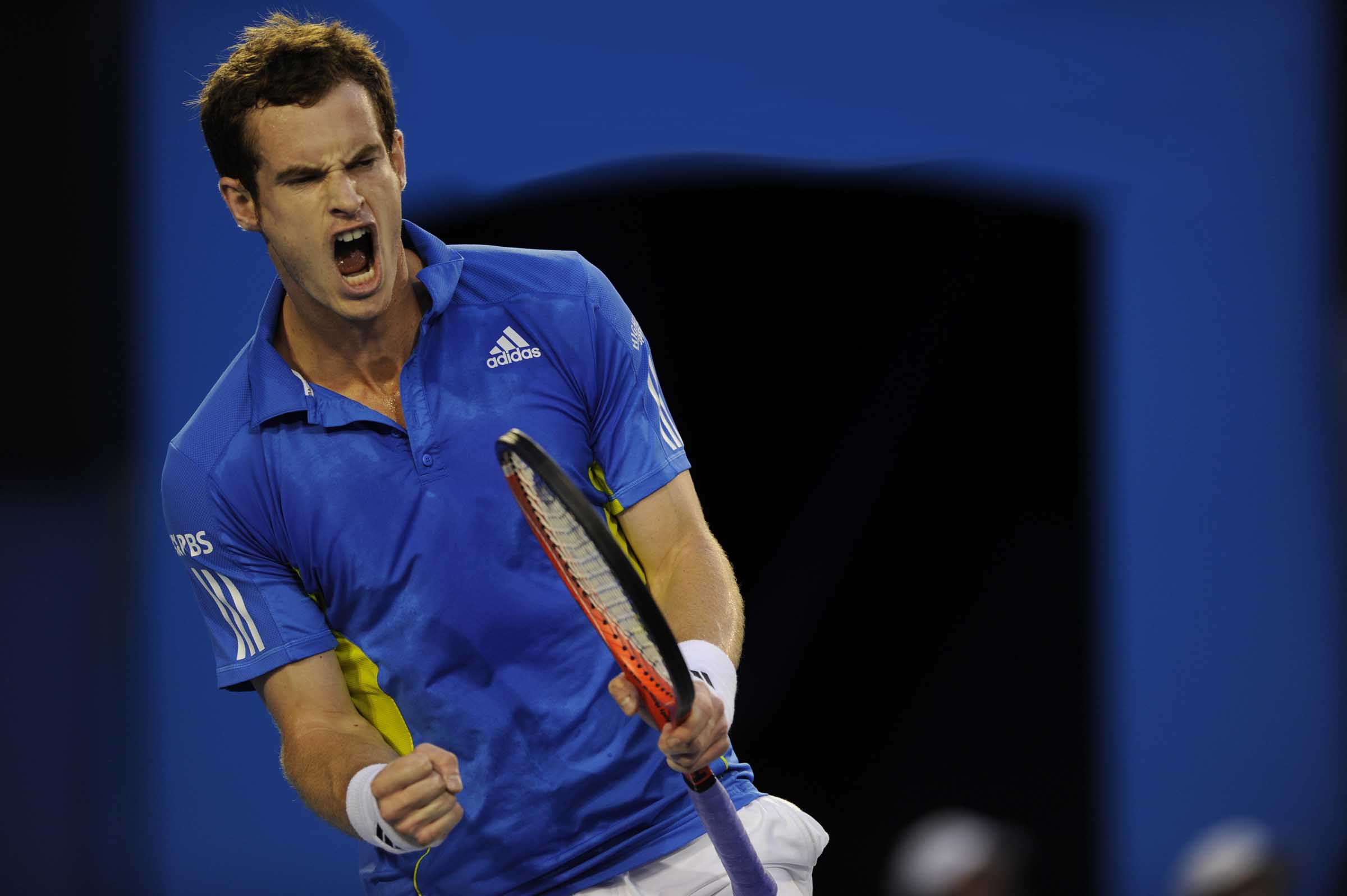 Following on from Gillette’s viral ad, which saw Roger Federer get his closest-ever shave on grass, King of Shaves has upped its game. We challenged Will King, the founder of King of Shaves, to respond to Gillette’s viral, and boy, has he delivered.  “With Andy Murray shaving for success following his match seen by royal couple Will and Kate, and Gilette having done the ‘worlds biggest shave’, we knew we needed something BIG to fight back with – cue a secret match between Roger & Andy, using giant razors,” says Will King, founder of King of Shaves.  “Who will be the King of Serves? Will Murray come out on top, or will Fusion Federer prevail? Watch the King of Serves, and see!” Watch the video below! Gillette, it’s your move now.