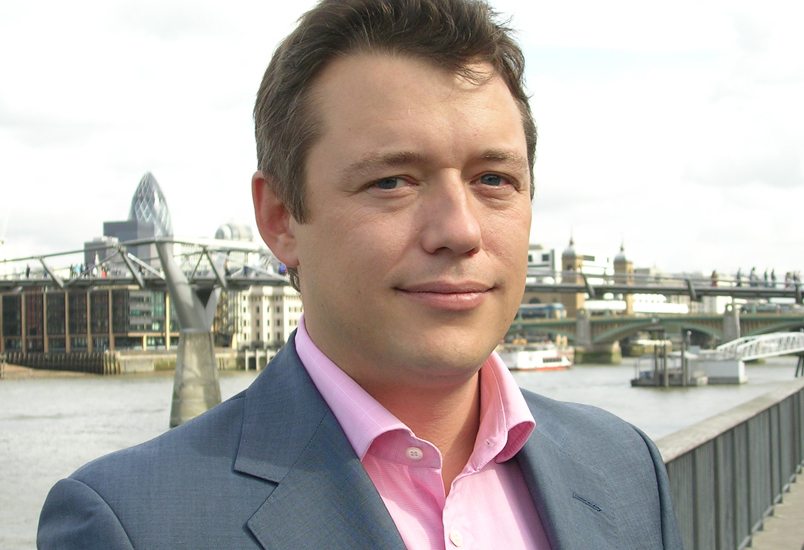 I’ll remember 2011 for… the intense market forces. This meant that energy prices spiked dramatically and there was absolutely nothing that anyone could do to bring it to a halt. There was a lot of hot air from politicians on both sides and the industry watchdogs got hot under their collars too but it was all about as effective as King Canute’s index finger. Thankfully for us, this focused a lot more attention on cost-cutting among small business and, more specifically, increased the number of people prepared to switch supplier to get on a better deal.

2012 will be great because… it will be one big party and we ve all got front-seat tickets. Well, loosely-speaking… we might have to visit Seatwave for the real-deal. From Olympics to the Jubilee, there will enough fun stuff going on next year to distract our attention away from the prolonged recession we re going to have to bear up to. It?ll also inject a lot more money ie from tourism into the economy than we would have had otherwise.

One thing we’ll hear a lot from next year will be… exporting. It’s nothing new, but our recovery is going to be quicker and a lot less painful if we learn how to export better. And when the penny drops, it?ll be raining cents, yuan and rupees. We need to exalt export heroes, listen to export experts and there’s a gaping opportunity for trusted brands to lead the way. Santander’s Breakthrough initiative is taking UK SMEs to new export markets (like their recent road trip to Brazil)” who knows, maybe they can help us.

The one thing that would help me grow my business in 2012 would be… for the Coalition to walk-the-walk by giving the utility regulators the teeth they need to do their jobs properly. Not only should they have the powers they?ve been asking for, but they need to literally “man-up” and get the right people in to kick ass. Ofgem, for example, currently have a consultation on the table which would be great for us if its contents actually happened before all its authors are headhunted by British Gas!

My New Year’s resolution for 2012 is… to launch another overseas office that isn’t as far away as Australia! We’re looking closer to home Europe most probably so there’s a chance I might get to visit it a bit more often. That said, Australia is buzzing. The last time I was out there I thought I’d walked into the wrong building” there were 35 people packed into a space initially meant for about 20. It reminded me of our first London HQ when we were starting out. We had have to hold our meetings in the coffee shop across the road because there was, well, no room at the inn!