Nails Inc’s Thea Green gives her predictions for the year ahead:

I’ll remember 2011 for… being the best year yet for Nails Inc – it’s difficult to highlight one particular moment, but being the first to launch the biggest trend in the nail market this year – magnetic polish – was a great achievement. We’ve also launched the whole Nails Inc brand into two new markets: Canada and the US. From a personal point of view, being awarded an MBE for services to the beauty industry was such an honour – receiving the award at Buckingham Palace was certainly a stand out day in 2011.

2012 will be great for… lots of reasons. It’s certainly a good year to be a British brand – the Diamond Jubilee and London 2012 will put the spotlight on the UK and give us an opportunity to really showcase all of our wonderful British talent. From an industry point of view, nails are definitely going to continue to be an area of growth within cosmetics in 2012 as people continue to accessorise their hands and bring their whole look right on trend through the right shade of nail polish. They’ll be lots more innovation too with new special effects and nail jewellery making a debut next year.

One sector we’ll hear a lot from next year will be… the growth of “Brand Britannia” – the Royal Wedding in 2011 put us in the spotlight around the world, but next year will be even bigger and I think it will have a positive effect on lots of British businesses as well as giving everyone a real feel good factor in 2012. And top tip for emerging stars in 2012: Poppy Delevigne.

The one thing that would help me grow my business in 2012 would be… to see the government doing more to highlight vocational training as an option for school-leavers. It’s really important to inform young people making career choices that there are many good options in addition to getting a purely academic qualifications.

My New Year’s resolution for 2012 is… lots and lots, but the main one is fulfilling our ambition to launch Nails Inc in more than 10 countries around the world by the end of the year – it’s on track so far… 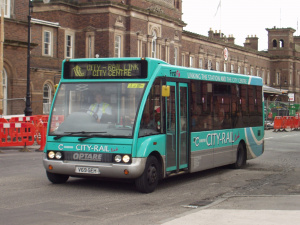 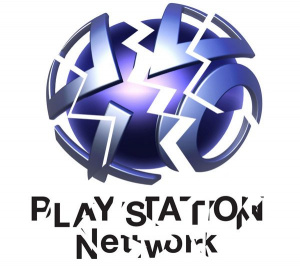