David Spencer-Pervical, a co-founder of Huntress and now founder of energy recruitment firm Spencer Ogden, shares his predictions for the year ahead:

I’ll remember 2011 for… dramatic growth of our business against a backdrop of severe economic uncertainty. Seemed incongruous.

2012 will be great because… we have the Olympics in London and I think it will be an economic rallying point and generate some hubris when the eyes of the world’s media are on us. We love to show off as a nation.

One thing we’ll hear a lot from next year will be… energy and Spencer Ogden! Or, more likely, Boris Johnson, sports and London. The next big things are cloud computing / digital media and apps for everything; as well as TV transformed from rigid timetable to “watch what you want when you want” programming.

The one thing that would help me grow my business in 2012 would be… the obvious ones. Less red tape over hiring and firing and a tax reduction on hiring people (national insurance), which is way too high. Access to finance for growth – although it doesn’t affect our business directly, it’s a major issue for others.

My New Year’s resolution for 2012 is… Peace and goodwill to all men. Oh and trying to find a way to reduce my 50 per cent PAYE… ie how viable it would be to relocate to a less aggressive personal tax regime. 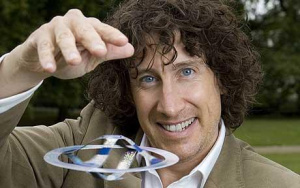 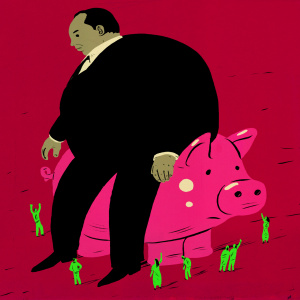 Agreement-phobia is gripping the nation