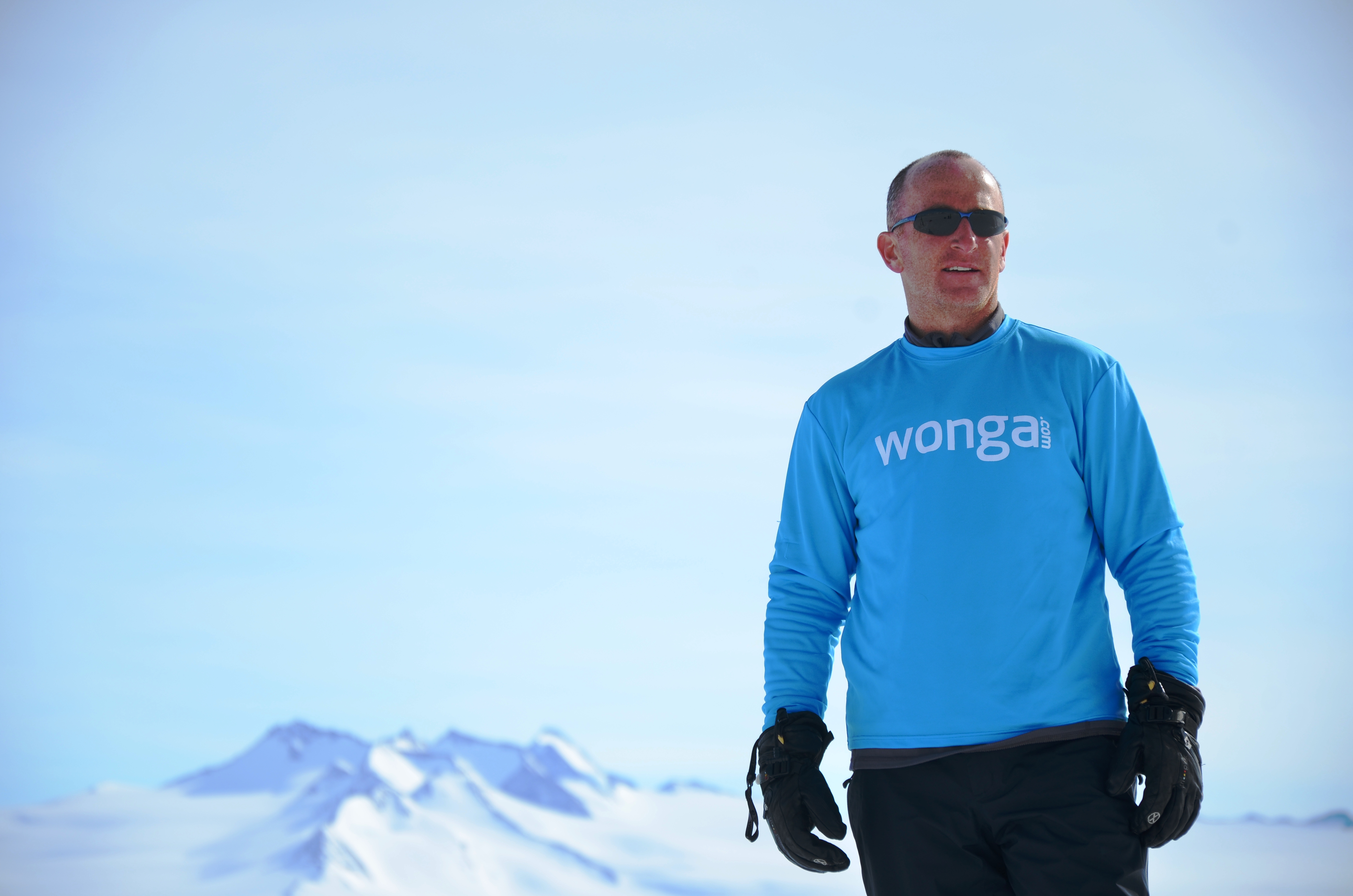 Errol Damelin is the founder of Wonga, and a former winner of the Real Business Growing Business Awards. He tells us about his plans for 2012.

I’ll remember 2011 for… being the year we became a household name. It may seem like a grand statement to make, but we only recently celebrated the four-year anniversary of launching a beta service and yet, in the last 12 months, we?ve been interviewed by just about every major media outlet, sponsored football teams, advertised everywhere from the X Factor ad breaks to London buses, attracted more than 50,000 Faceboook fans and we?re a daily talking point on Twitter. We still have the attitude and culture of a startup, but we?ve had to continue adapting as we?ve continued growing so fast. On a personal note, I think running the Antarctic Marathon for charity recently will take a long time to forget!

2012 will be great because? you?ll see us make even more of our technology platform, whether it?s launching in new countries or developing different products that feature the same speed, convenience, flexibility and transparency we focus on delivering to customers now.

One sector we’ll hear a lot from next year will be… the web. It will continue to be where it?s at. Hardware excites me, but it?s the new services, apps and ideas which help us make the most of our gadgets that are really changing the world.

The one thing that would help me grow my business in 2012 would be… for the government to do even more to recognise that innovative, young and fresh-thinking British companies can help lead this country out of very difficult economic times. More needs to be done to recognise and celebrate UK success stories because there is so much energy, inspiration and passion to harness here.

My New Year’s resolution for 2012 is… to take Wonga.com?s success in the UK and go global ? showing we can disrupt the short-term credit sectors in other countries and continue shaking up the old world lenders who have been giving consumers a raw deal for too long.