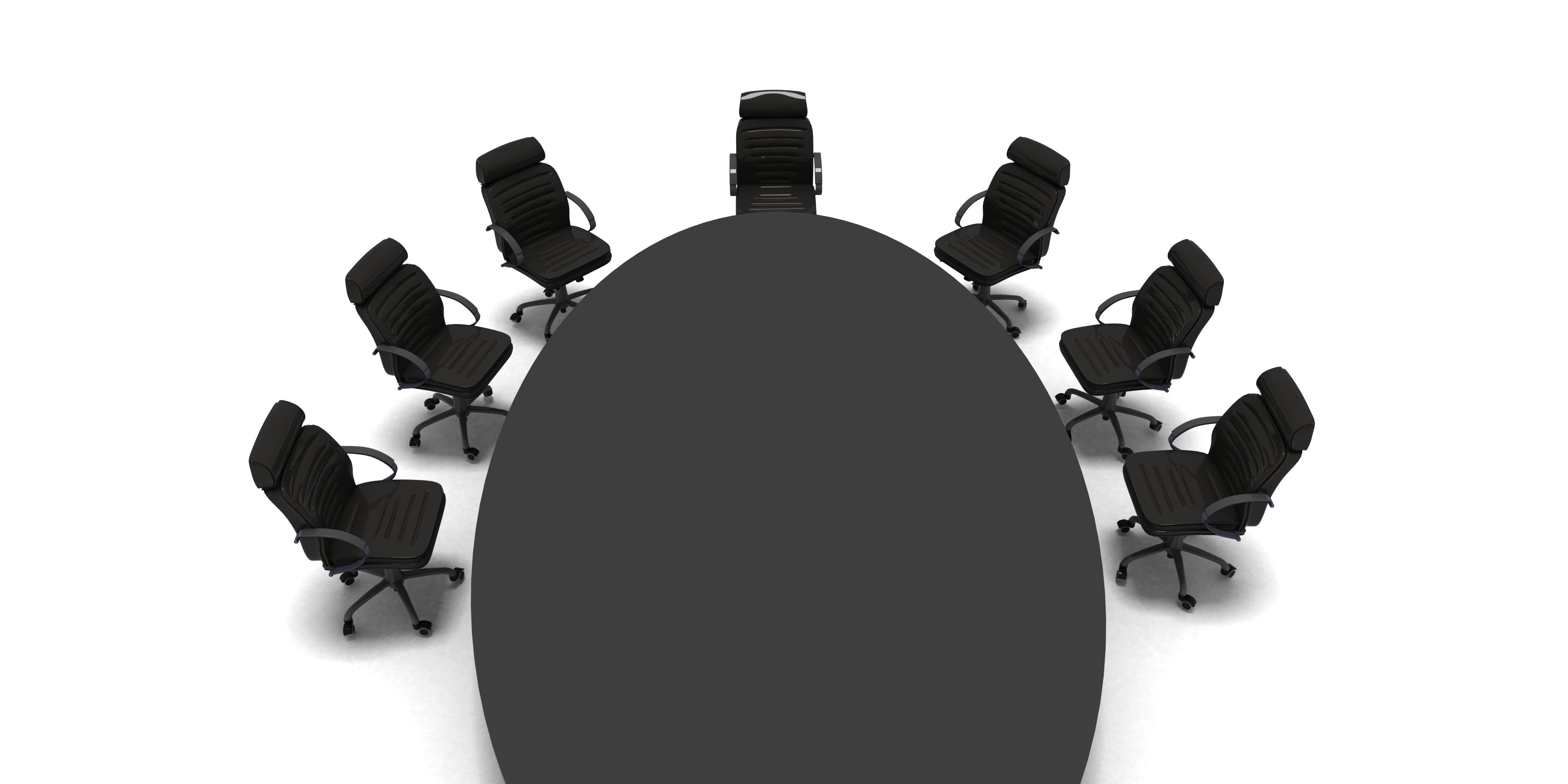 I have spent the last couple of weeks knee deep in strategic planning for the business’s future. This has been spurred both by our journey into lands of growth accelerator and a mild and bad tempered mid-life crisis of my own, as I realise crossly that I cannot do the hours or bring the energy that I used to do to the minutiae of everyday business life.

Being a traditional entrepreneur I struggle with the idea of giving any morsel of my baby into the power of others, but I am suddenly engrossed in forming potential ?boards of directors” for both future growth and a future shift from MD to Chairman.   Like all of us self trained business people, when faced with the new, it is a case of a certain amount of fast paced research and a certain amount of suck it and see. One business friend advised me to think big for the future by letting the imagination run wild when thinking of an ideal board, so here we go…  For our legal advisor, Patty Hughes from Damages played so evily by Glenn Close springs to the imaginary mind. But lacking in that, a good start to avoiding any accusations of lack of gender equality on the board would be to ask the champion of the cause, Cherie Blair to take on the role. To keep our finances safe, our FD would have to be JD Rockefeller he would bring the necessary sobriety and focus on financial gain to any proceedings. Failing that, an alternative proposition would be William the Conqueror, whose Domesday Book established him as pretty avant garde in book keeping. Within the world of marketing, Simon Calver could do for us what he did for LoveFilm, but if we were still a bit worried about keeping Vince happy on board room quotas, we might have to toss up between Evita and Victoria Beckham. Overseas sales have to go to Marco Polo (Asia) and Dale Carnegie (US but Brits like a Brit to sell to them and I would have to go for Bernie Ecclestone for our home sales. Advertising is a difficult one but to lift and entertain I would have to go to B. T. Barnum I am a bit off the Saatchi brothers after the whole Nigella affair. I am fond of the Barnum quote Advertising is to a genuine article what manure is to land, – it largely increases the product?. All this money making would have to be balanced by some serious HR and social responsibility. There have been several contenders over the years but I think the only possible candidate would be His Holiness, the Dalai Lama, to promote peace, harmony and human rights. And who to MD this assorted band Churchill would be good if we were going on an attack and he would be very good at the odd bit of public speaking when the PR department wanted to haul one of us out. I think though I would have to vote in favour of Benjamin Franklin an entrepreneur and inventor in his own right as well as being pretty hot at getting things done. I nearly forgot we need a non exec might ask Sir Richard to spare at bit of time from his Virgin empire to help us out.. Image Source