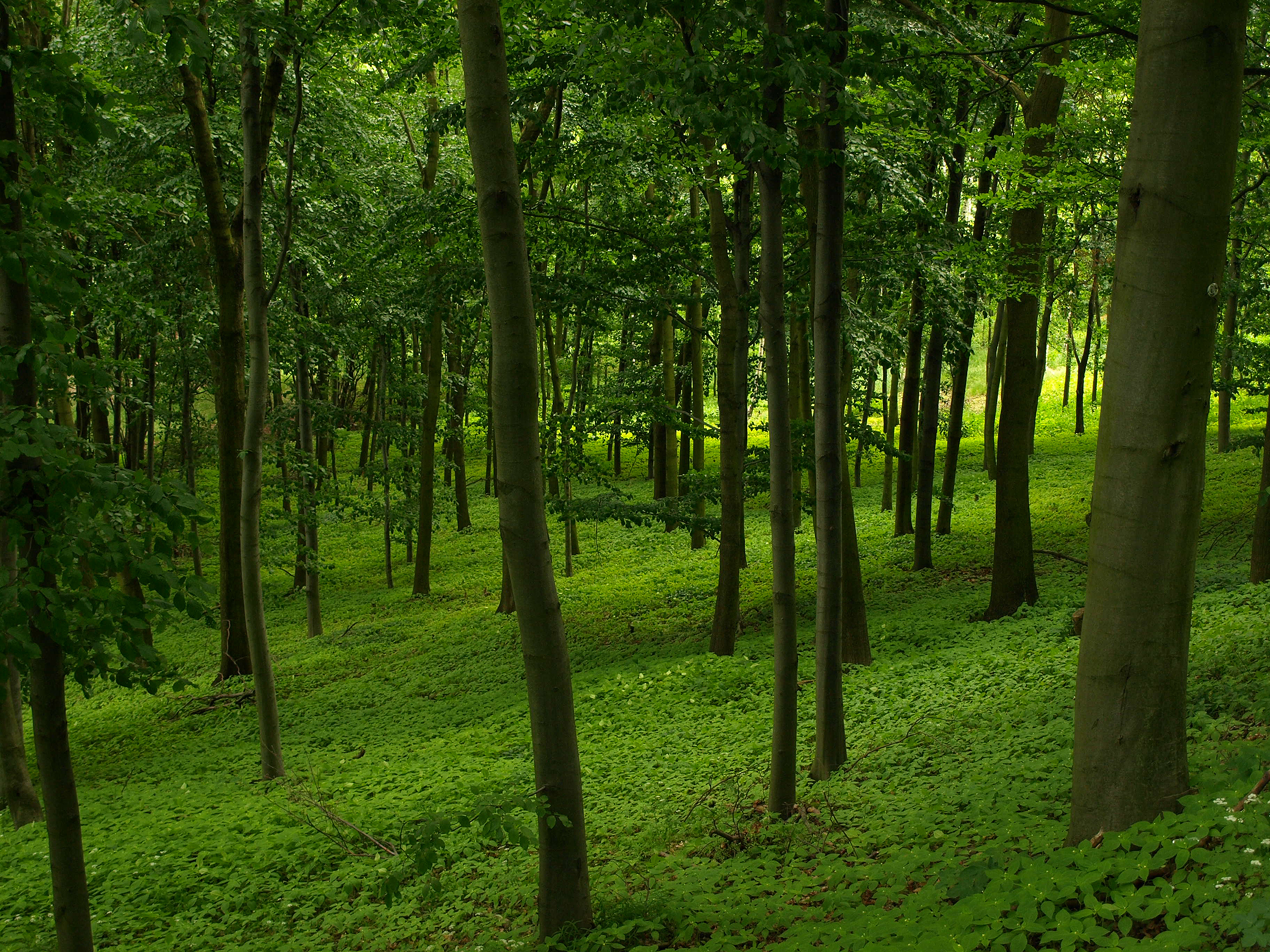 The threat of widespread nuclear contamination in the aftermath of the Japanese earthquake has sharpened everyone?s awareness of our unique ability to pollute the planet that sustains us. The Libyan conflict too, with its dramatic effect on oil prices, ought to remind us not to take the earth?s natural resources for granted.

But we had Chernobyl as long ago as 1986, and we?ve have had oil spills and crises since. Perhaps it takes a few decades before an idea, however obvious it seems in hindsight, really comes to permeate our daily thinking. I can?t imagine many people were concerned about their carbon footprint when US senator Gaylord Nelson launched Earth Day in 1970 after witnessing the devastating effects of the 1969 oil spill in Santa Barbara, California. Nowadays, by contrast, there isn?t a day go by when it is discussed in the media, or you are extolled to do what you can to reduce it. So what can we all do? Earth Day this year challenged everyone to make a pledge, to do their bit for the planet ? whether it be cycling to work, reducing air travel or making their home more energy-efficient. The idea is that ?a billion pledges of green? will make a real difference, and it?s not hard to think of things we do on a daily basis that we could do differently, to the benefit of the planet. There are obvious things, like taking a shower instead of a bath, turning the TV off instead of leaving it on stand-by, and not buying food that has been flown from the other side of the world. And if we could all change our habits in these small ways, we would make a difference. But I want to look at the bigger picture, at how we live and work, and see if we can?t make some bigger changes.

Let?s start with the family. Can we do more to live more self-contained, less shamelessly consumerist lives? Of course we can. I?m past the days of running the kids to school, but there is plenty we can do at home to share transport and reduce our carbon footprint that way. We can also make our homes much more energy-efficient. In this respect, those who live in modern homes have obvious advantages. By contrast, if you invest in a period property, you have to spend quite a bit extra on insulation, not to mention modern heating systems. Believe me, I know. Then, how about growing your own food? Well, I?m lucky enough to be able to grow vegetables and herbs at home, and when you dig up your own vegetables the only energy you are using is your own. No wonder it feels ? and tastes ? so right.

Then there?s work. Most people talk about going to work, because some kind of journey is involved ? and this is the area I am most interested in.  Commuting is just the most outrageously inefficient use of energy. It wastes the commuter?s time ? how much work can you really do when driving through traffic jams or jostling with other commuters on public transport? ? and it wastes energy, when so many people could be more productive by staying where they are and using phones and email. Of course it also creates an enormous amount of unnecessary stress.

The more we can take people off the roads, the better for everyone. And if we still need them to travel to work, we can at least arrange for them not all to travel at the same time. That way, they can avoid the rush-hour car journeys that consume the most fuel and cause the greatest pollution. Employers worldwide could do a lot more to encourage this kind of flexible working.

Governments, too, could do much more to encourage low-carbon habits.  Tax breaks for the owners of energy-efficient buildings are helpful, but we need more incentives to develop low-carbon habits.  Across the European Union, for instance, more than half of new car sales are accounted for by company fleets, and a 2009 study by Copenhagen Economics showed that undertaxation of company cars was the EU norm.  Politicians are understandably reluctant to put car-industry jobs at risk, but every industry has to move with the times, and electric vehicles are looking like an increasingly viable alternative. It is certainly time our governments took a longer-term view and provided some real leadership in this area.

My turn, your turn

My own company, Regus, has been doing its bit to reduce commuting by encouraging companies to abandon their expensive offices and allow more of their people to work flexibly, either from home, or via their nearest Regus office, which they can visit when they need to, usually outside peak travel times. Video communications, which our customers are increasingly interested in, can drastically reduce the number of trips people have to make for meetings or conferences. And here we come to the bit where my own carbon footprint is greatest ? air travel. Like many chief executives of global companies, I simply have to travel long distances several times a year, and take more short-haul flights that I would like. Otherwise, I could not hope to grasp what is happening in the various countries in which my company operates. But I know I could plan my diary with greater care, so that I make fewer trips each year. This, therefore, is our company ?pledge of green?.  We will calculate the air miles we have notched up in the financial year 2010-11, and in 2011-12 we shall reduce that total by 10 per cent. We challenge other companies to do the same. One way and another, all of us as citizens can do something to help, business leaders especially. Then we might shame our politicians into doing likewise at the Rio Summit in 2012. Mark Dixon is founder and CEO of Regus. Picture source