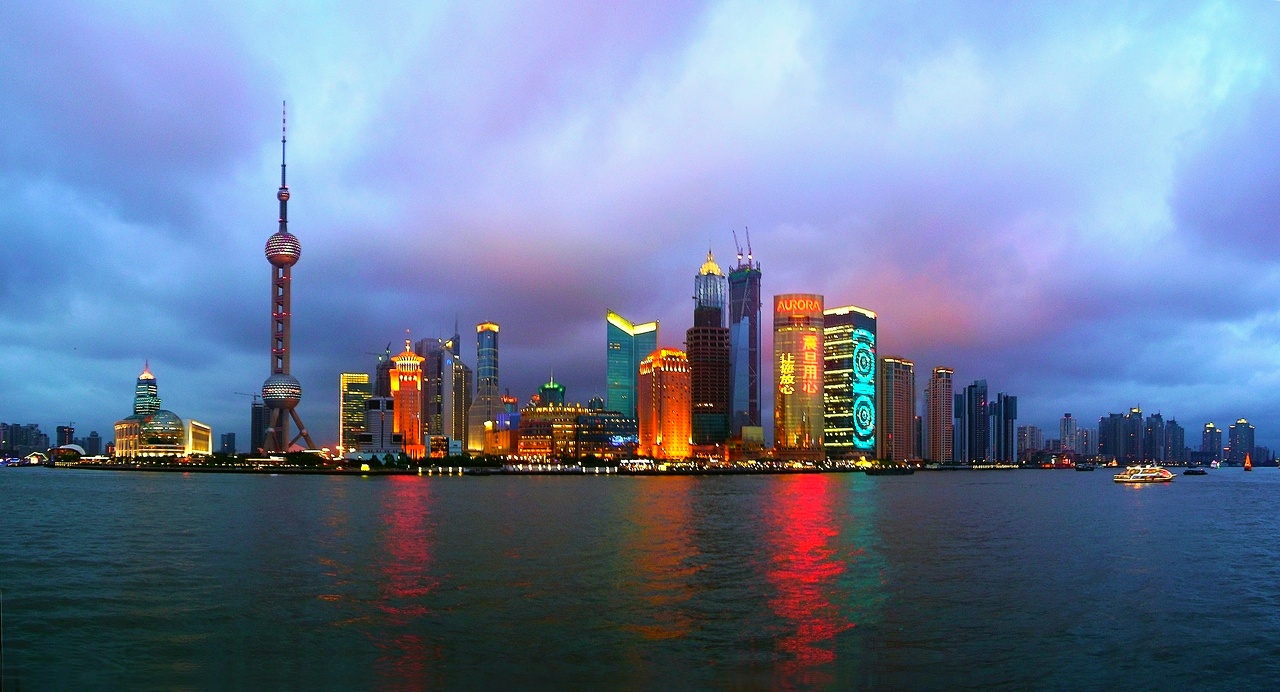 I recently retired as UK senior partner of BDO after 23 years as a partner with the firm.?Last year, I took up?a position as visiting professor at Xiamen University, China. My wife is Chinese and I?decided to?spend three months exploring business opportunities in the region and trying to learn some Mandarin.?

I’ll be blogging my experiences for Real Business over the coming weeks.? As part of my preparation for the trip, I reviewed China’s 12th Five Year Plan (2011-2015) ? in English translation only, I’m afraid at this stage.? The FYP?is essentially a blueprint for the governments of the country at every level – from village up to central. It reads like a business plan for a conglomerate (of 1.4 billion people!); like any plan, its success will be judged as much in the execution as in the strategy it sets.

A student at a US university tells me over a drink?of the cars driven by some fellow students from China, whose parents hold governmental positions: one of them drives a Bentley – and the student points out, understatedly: “Not only are they taking money, they even flaunt it.”? China Daily?carried the story last week of two city vice-mayors executed for corruption in respect of land deals involving many ?m. According to the story, 28,708 officials were convicted in 2010 of abusing their office; it points out that such corruption is systemic and needs to be rooted out.?

I was discussing the relative GDP per head of different Chinese cities and provinces and it was pointed out to me that these figures have to be taken with a pinch of salt: the Hukou system (effectively residence permits) means that these figures can be misleading. Many migrant workers are unable to change their Hukou from their domicile of origin (essentially change is permitted only for skilled migrants), which means they cannot buy property in the cities in which they work and live ? and there are distortions in some statistics and markets as a result.? This was featured in the?FT recently, which pointed out President Hu Jintao’s warning that urbanisation ? and the boom in residential property development ? will be undermined if the system is left unchanged. One of the many problems for central and provincial governments to address…

A friend tells me that, 20 years ago, he travelled by train from Guangzhou to Hong Kong. He passed through a small station called Shenzhen. This is now a city of 20 million people ? like Docklands on steroids ? across the river from Hong Kong. Everyone there has migrated from other parts of China, so that Mandarin is spoken here, rather than Cantonese as in the rest of the province it belongs to!?The migrants are drawn to?a boomtown that boasts of its high number of millionaires.? As I left it on a Saturday, so did about ten per cent of the population! It was a scrum getting through Customs (I had to jump a barrier and was taken down?a fire exit to queue-jump) but I made it to HK for my flight on to Singapore, with seconds to spare. “Welcome to Real China” said the young lady who helped me beat the queue!? Picture source