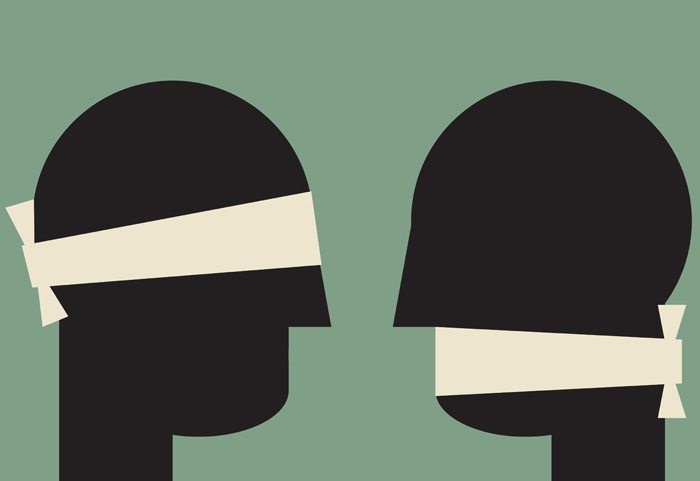 Share via
With International Women’s Day this month, it is relevant to reflect on the role gender inequality and issues with women played in the un-winnable problems my business had. Now, we all know about little girls being taught that their value lies in beauty, youth and sexuality rather than in their potential as leaders, while the boys are taught success is in dominance, power, and aggression. And it is still the way of the the world out there on the street, however much legislation has been passed. But I was never a feminist. I simply did not think about social divisions on race, sex, creed. A single female with a posh voice and such naïve opinions attempting to run a manufacturing company in a town such as I had inadvertently set up shop, was always going to be in for trouble. It became even more prevalent as the years went on and our staff’s issues with women grew. While staff issues are normal, the extremity of of them was not. When a man deals out tough news, you get an impersonal grumble. When a woman does it, she is a bitch, and a bitch to be stopped. The social profile of a manufacturing town with many patriarchally owned businesses, meant chauvinism was still rampant at every level of management. I remember going to a meeting of local “bigwig” business owners on local interests including Tesco’s coming to the town. No surprises that I was the only female. As it was my first visit to the meeting, I kept relatively silent. When it came to Tesco’s, my neighbour turned and, quite literally, patted me on the arm asking “What do you think, dear? You must go shopping a lot”. Another asked me if I had “managed to follow the meeting all alright”. The town itself was extended to accommodate war time East End overflow and much of the culture of the East End still exists. It is dominated by large families with a strong clan ethic and a mixed respect for the law. Mothers were often referred to as “the old dear”, someone to be taken out or treated on Mother’s Day but otherwise expected to be on tap for the rest of the house. Wives might work, but still were expected to bring up the children and run the households. Men came to work as a preference “to get away from all that”, or “her indoors” as I was endlessly told by staff over the years. Many of them would not perceive themselves as having any issues with women. However, they had finally developed skill of switching off to the female voice, not actually hearing what was said, but making pacifying interjections at the right minute. They found it deeply confusing when I expected a two-way contribution to discussions. Within this society women were hugely objectified. They say the word misogynist is over-used, but it was certainly true of the town we were in – where naked females still were plastered over our factory walls. Where many of the men, especially the younger ones, competed to appear more manly by stories of denigrating and dominating women more. There were also the women so typical of misogynist societies who would hate another woman being in power to near pathological levels. Technology made it worse. This is a town where gaming is huge. Games where the women are attacked, dumped and generally abused are a massive part of that. All the online violence is simply an extension of the very real violence lurking underneath. Small wonder that the two dominant crimes, each over double any other crime, are anti-social behaviour and secondarily, violence and sexual offences. A large influx of Eastern bloc workers with families into the town did nothing to help. The Eastern bloc is traditionally patriarchal. We have only recently seen the frightening reverse of Russia’s laws on domestic violence. In a society where women are totally 2nd class, I had no hope of being taken seriously. The small number of men dominated by women grew in the last decade. Ironically that gave different problems. The men would transfer problems with their wives to women at work. These women were often uncomfortable with the idea of another woman interfering in their husbands’ lives. But in tandem with the number of dominated men growing, so the objectification and the violence beneath was growing too as the traditional roles became more threatened. While we have seen many legislative changes in the last few years, we are also seeing the growing aggression of men in power to reverse that – Putin, Trump and many more. On the street, equality is way, way off and men are equally intent on holding their power. In the sort of world that I was trying to operate in, if a man gives an order that isn’t liked, there is grumbling. If a woman gives the same order, the reaction is completely different. She is, first and foremost, a bitch and secondarily a bitch who needs controlling, by sex, manipulation, and or intimidation. My experience goes to show that issues with women are still hugely problematic in many industries and regions in the UK. Who knows when this will stop. Have a look at some of Jan Cavelle’s other columns: I hope you find my insolvency columns useful in your business journey – a little honesty and perspective never hurt anyone. I’m touching on exit planning, succession, forming a management team, problems of a supply chain and the compensation culture. If you’d like to read my previous entries, please click here.