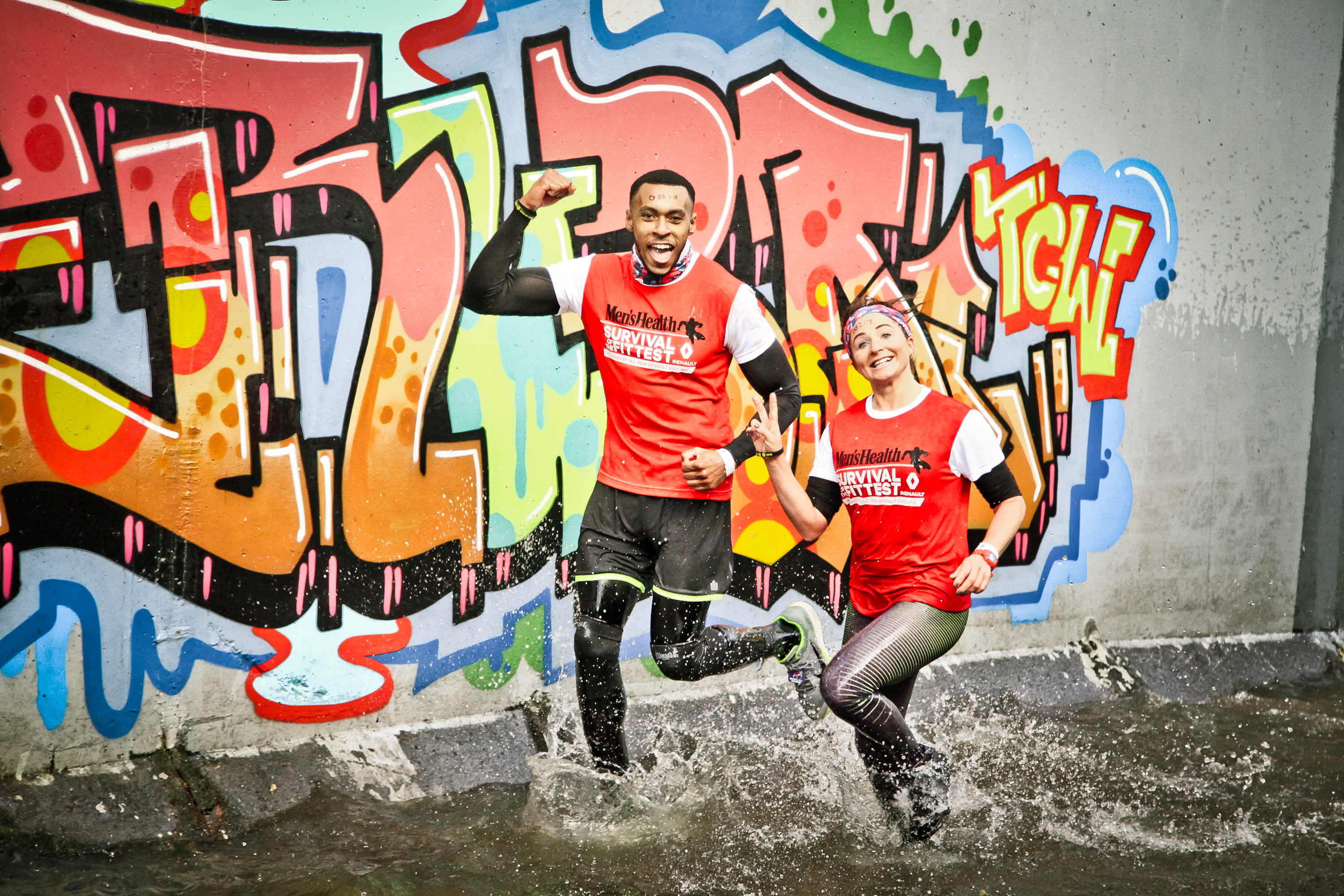 Its been said theres never been a better time to open a fitness franchise, with todays consumers increasingly interested in looking after themselves.

With National Fitness Day upon us, health body ukactive and Argos have released research into the attitudes of the nations consumers to see just exactly where they expect the health and fitness industry to head in ten years. In the present day, 66 per cent of people choose the gym as the primary means of keeping fit, while just 22 use health trackers. While online coaching is becoming increasingly common today, as demonstrated by fast-growing companies such as LDN MuscleAnd The Body Coach, 57 per cent of Brits believe they will engage with personal trainers through TVs in 2026.

Given the rise of wearable devices such as the Fitbit, which has experienced explosive revenue growth, 66 per cent of respondents think the advancement of tech will improve fitness levels. In particular, wearables are expected to get vocal and conduct workouts rather than just track them presumably because all PTs will be trapped in TV screens. Leaping further into sci-fi territory, 38 per cent of Brits expect virtual reality will allow them to compete in famous sporting events such as the Tour de France, and 20 per cent believe VR will facilitate workouts with athletes and sports stars.

As if that werent enough for developers to crack on with, people also expect outdoor runs led by drones, workout rooms complete with anti-gravity support, studios with different weather types think Harry Potter and machines designed to trick muscles into thinking theyre working out. Argos has been keen to embrace National Fitness Day with both hands and has thrown workouts across 800 stores, while leisure operations across the country have offered special promotions to drive interest. Strictly Come Dancing judge Darcey Bussell, a Fitness Day ambassador, said: “Important events such as National Fitness Day remind us of the necessity for everyone to lead active lives. Participation is key; it is good for our health and the health of our society.”

Although employers have come under fire for offering unhealthy food around workplaces and accused ofencouraging obesity, 37 per cent of Brits believe businesses will provide gym passes as a standard wellness programme in the future, according to ukactive. As for getting to the office, 22 per cent think roads will have jogging lanes alongside cycling lanes, and eight per cent of hopeful respondents think drones will be in place to act as pacemakers. Psychologists and wizards should now listen up at this point 33 per cent of people want music match their moods during exercise. Elsewhere, eight per cent added a special commuter bus with spinning classes will set the days off on the right note.

Baroness Tanni Grey-Thompson, ukactive chair, said: With two thirds of those questioned expecting to be fitter in future, there is significant growth potential for the sector, with workouts from the home making exercise more accessible and providing the chance to engage wider demographics in physical activity. Former Olympian Greg Whyte, added: Fitness has enjoyed terrific growth in recent years and as someone whos passionate about getting Britain moving more Im intrigued to see users forecasts of what the future holds. By Zen Terrelonge

News Arianna Huffington is leaving her eponymous website The Huffington Post to focus on her wellbeing and productivity startup Thrive Global poses a question: Why