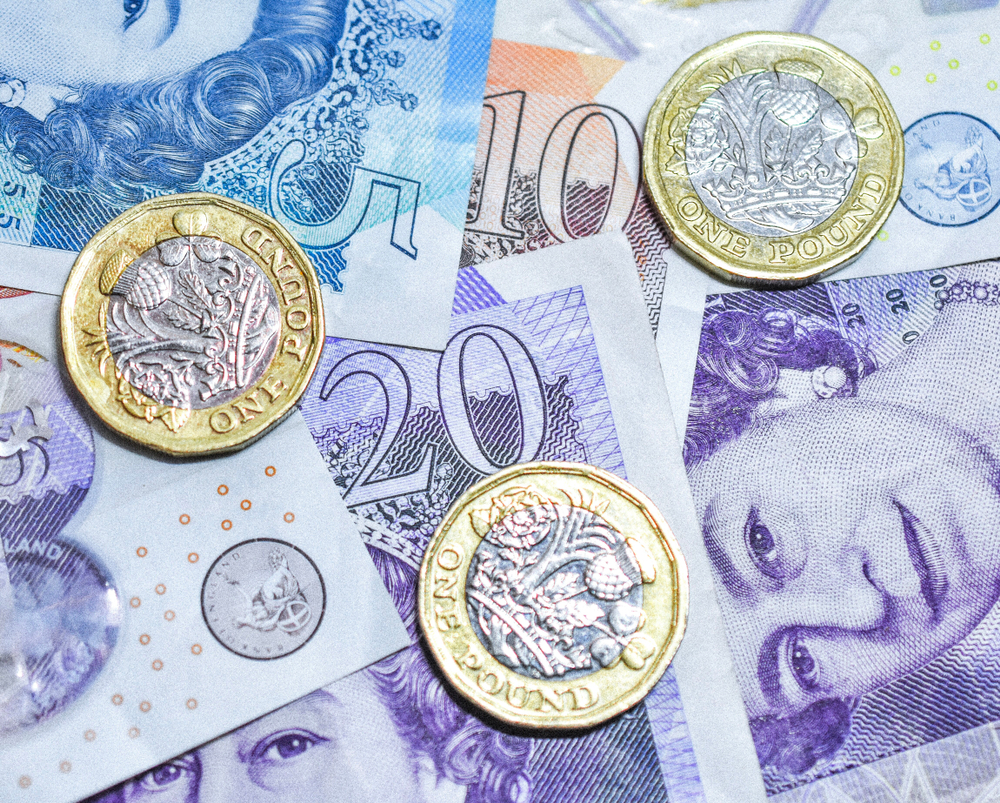 Share via
The government’s plan to increase the National Living Wage in April is now unlikely to go ahead because British firms will struggle to meet the costs in the wake of coronavirus. This summer, research revealed that while employers support increases to the minimum wage, the government must help businesses adapt to meet the higher wage in these challenging times. The survey from Learning and Work Institute canvased 1,000 businesses. While most employers said they didn’t feel that the planned increase would have a negative impact on their business, businesses in sectors struggling in the wake of the COVID-19 pandemic were less confident. Conducted at the beginning of March, in the early weeks of the coronavirus crisis, the survey revealed that 54% of employers supported the increase in the National Living Wage, while only 9% opposed the move. Over half of the businesses surveyed said a higher minimum wage would benefit the economy and help boost UK productivity. However, 37% of companies with fewer than 50 employees were concerned that an increase in the minimum wage would have a negative impact on their organisations. Although half of businesses surveyed said they would not need to do anything to meet higher minimum wage requirement, some anticipated that changes would be required to meet the increased cost; which could have wider implications for their customers and staff. Employers in hospitality (41%) and retail (38%), which are already struggling to survive the impact of the pandemic, were also more likely to fear the further negative impact on their business by an increase in minimum wage. Interestingly, when the National Living Wage increased in previous years there were concerns that some companies might struggle to pay the higher wage and be forced to cut staff. Another possibility was that some employees might not be willing to pay some employees the minimum wage as their work was not seen as having enough value to warrant the price. While none of these fears in fact materialised, the economy and labour market today are markedly different than they were when the government originally pledged to increase and extend the National Living Wage. The measures taken by the government to protect the economy and jobs during the coronavirus lockdown will have a significant and continued impact on the British economy, the scale and duration of which is impossible to predict. As James Ford, CEO at AutoBead confirms, “The government U-turn on increasing the minimum wage in April was timely. The lockdown had major implications upon our supply chain as a number of our vendors struggled to adapt their operations (leading to longer lead times and decreased outputs). As a result, our profitability was significantly affected throughout Q3. As a business we would have struggled to increase our monthly payroll at such a challenging time.”

The majority of employers said additional government support would be necessary to help them manage an increase in the minimum wage.

“While the government’s 2024 target may well still be achievable and important to support household incomes in the Coronavirus recession, increases in the wage floor must be balanced against the risk of adding to unemployment, and these increases should be matched by support for businesses to adapt.”

Businesses with over a quarter of staff on less than £10.50 an hour are especially supportive of reductions in tax or national insurance, with 49% saying the government should implement this. According to the report, how the government responds to businesses and their concerns will have a direct impact on how employers accommodate the increased hourly rate. And how business choose to change the way they employ staff will have an unavoidable impact on the choices available to employees. James Ford concurs, “I do believe in increasing the minimum wage but with the current level of uncertainty it would have a detrimental effect on how competitive many businesses could be at this time,” he says. “My personal view would be that the government should begin exploring increasing minimum wage in Q1 of 2021 when the economy has had a number of months to begin correcting itself following the end of furlough in October.” The biggest concern with the wage increase is that previous increases were introduced at a time of more economic certainty. Now that the UK is officially in recession, and with the uncertainty of Brexit transition still hovering, there is not yet enough evidence to guarantee that further increases can be achieved without it costing jobs.