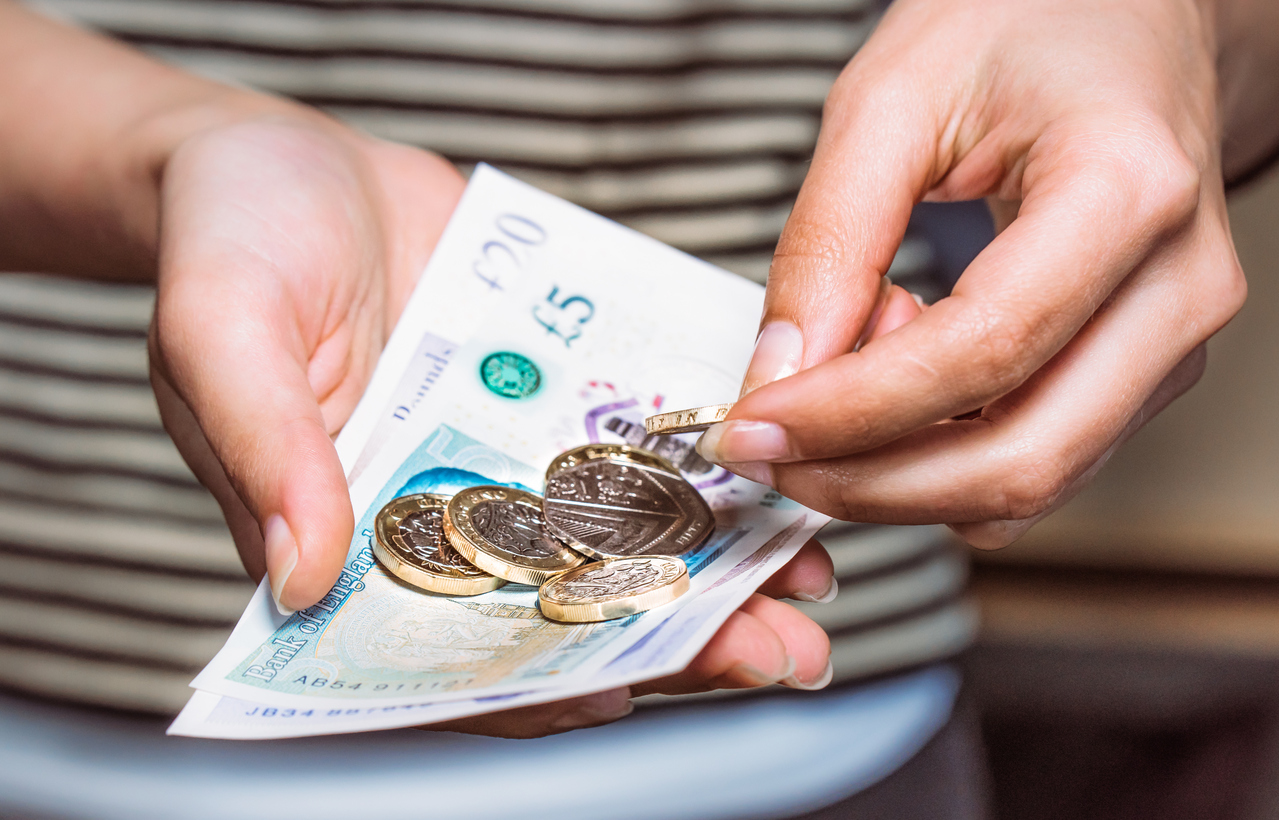 Share via
Rises in the national living wage (NLW) have had a wider-than expected ripple effect on the lives of UK workers, boosting people’s opportunities and levels of job satisfaction. Following the latest NLW increase on 1 April, a survey of more than 500 workers over the age of 27 at UK SMEs, who are paid the NLW, were asked how their roles had changed since the statutory measure was first introduced in April 2016. The research conducted by SME contact centre platform Alldaypa showed that job satisfaction had increased for 62 per cent of workers. Some 53 per cent said they now had more opportunities for training than two years ago, while 49 per cent said that they’d been entrusted with greater responsibility since the introduction of NLW. The majority of respondents (73 per cent) said that their job had become more interesting over the last two years. However, nearly a third claimed that their job had become less secure over the same period. Commenting on the statistics, CEO at AlldayPA and venture capital firm Isher Capital, Reuben Singh, said that new payroll measures like NLW had forced employers to think more about how they use staff. “Workplaces are evolving as a direct result of the living wage,” added Singh. “In many cases, it is no longer cost-efficient to have people performing the most basic tasks. Instead, many of these roles are being automated or given to younger trainees, with more expensive staff asked to take on more demanding and rewarding tasks and responsibilities in order to maximise salary increases. This will consequently lead to a greater requirement to up-skill current staff.” Singh pointed to his own sector as a typical example of how businesses were re-evaluating how best to deploy workers. He said that contact centres now were unrecognisable compared to how they were a decade ago, with a higher level of customer service required from all staff. He went on to say: “Workers are required to manage difficult conversations with empathy and understanding. They are also learning how to do this across a range of channels – able to manage communications over the increasing range of digital media as well as over the phone. “In the short-term this is creating some uncertainty and change, but it is also leading to workers over the age of 25 being encouraged to take on more fulfilling jobs. As a result, we are seeing an increase in training being provided by employers and an increase in workers’ roles and responsibilities.” The national living wage, which people in UK employment aged 25 and over must be paid, went up from £7.50 to £7.83 on 1 April 2018 – a 33p per hour increase. HMRC has claimed that the increase will result in workers on basic pay being £600 better off each year.