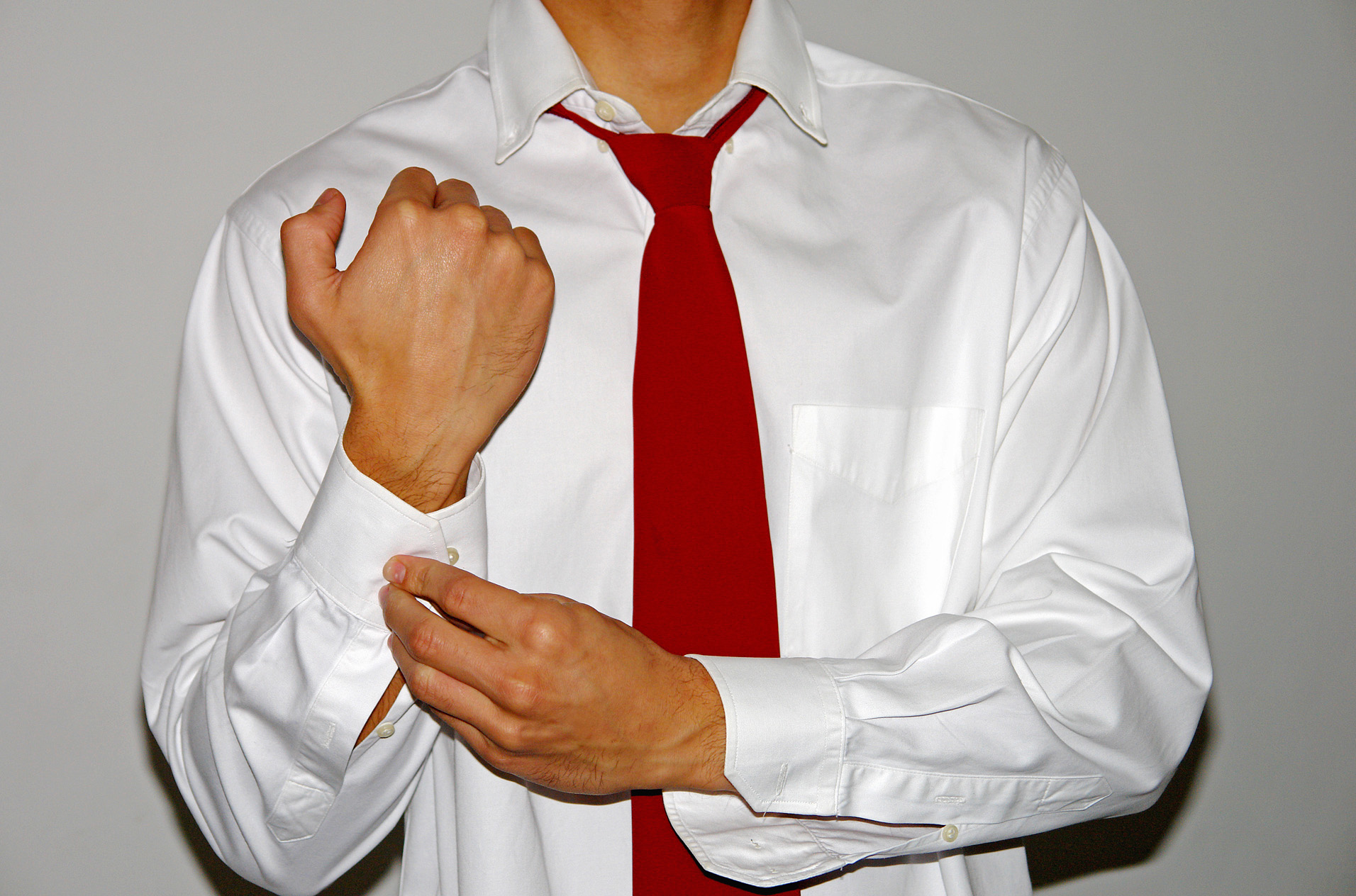 The introduction of a national mentoring scheme could mean the difference between a successful startup economy and failure.

But a new report by the Federation of Small Businesses (FSB) states that a national mentoring scheme to help startups and growing businesses reach their full potential must be business-led, rather than government-led. On average, around two-thirds of all startups will fail in their first year. The FSB’s report, “Vision for a national mentoring scheme”, outlines how such a business-led scheme could help prevent as many failures, with buy-in from the banks. Approximately £10-12bn is spent on government-funded business support per year, but only five percent of this goes to micro businesses, despite them accounting for 95 per cent of all businesses in the UK. “Small business management is complex and requires competent advisors who have had experience in running a successful business,” says John Walker, national chairman of the FSB. “But it’s very important too that if a startup is receiving mentoring from an established business, that it’s recognised by the banks and taken into consideration if approached for a loan or overdraft.” To get a scheme going, the FSB’s key recommendations are: Do you think a business-led national mentoring scheme would work? Picture source