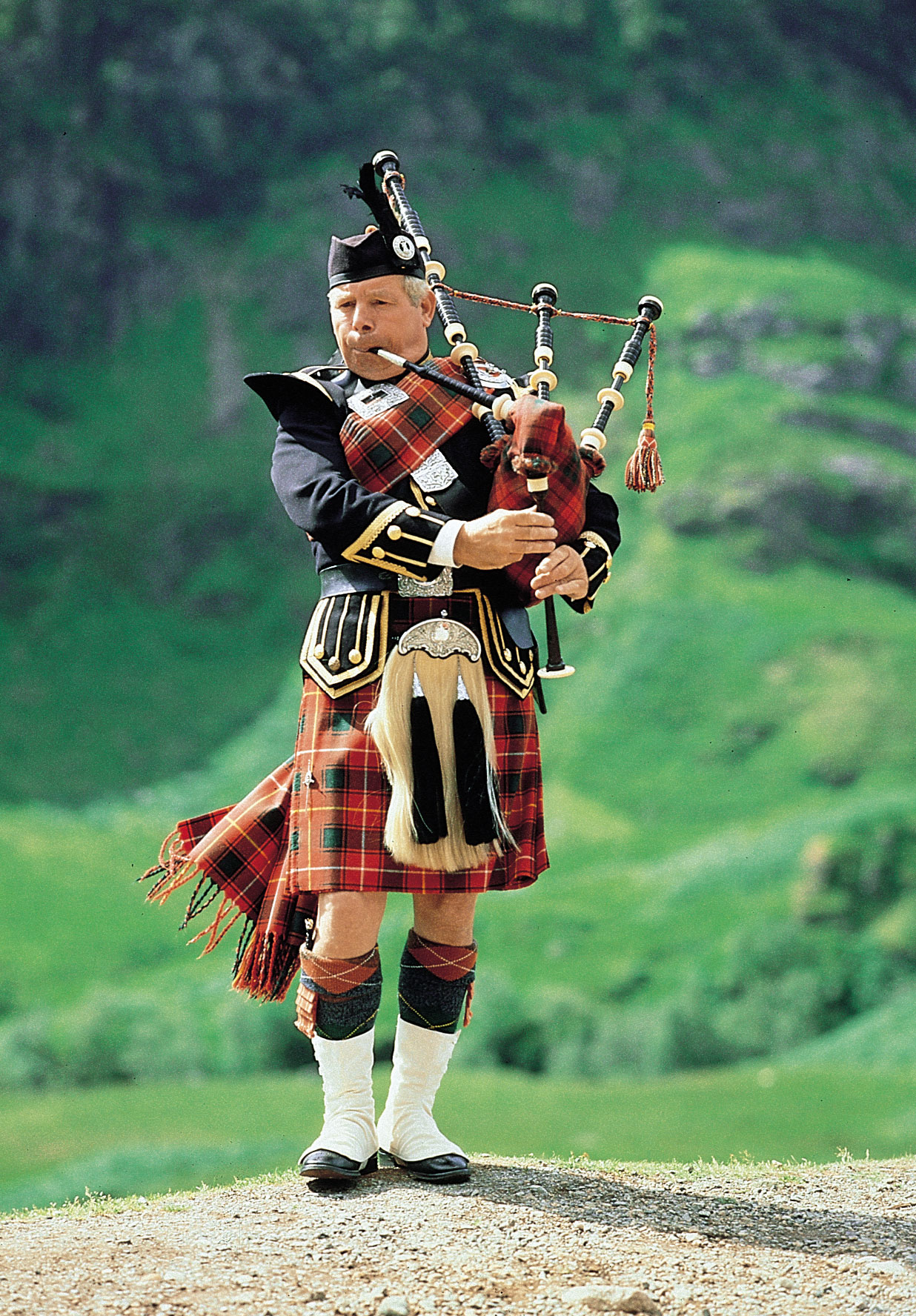 Following a damning report on Scotland’s lacklustre levels of entrepreneurship, five of the country’s key enterprise groups have joined forces to issue a public “call to action”.

Strathclyde University’s annual Global Entrepreneurship Monitor (GEM) warns that Scotland has a “lost generation” of entrepreneurs in their 30s and early 40s. It also highlights a greater disinterest among young Scots in starting their own firms than those in other parts of the UK ? a factor which could severely hamper Scotland’s economic development. In response to the bleak findings, the Entrepreneurial Exchange, Saltire Foundation, Scottish Institute for Enterprise, Young Enterprise Scotland and Prince’s Scottish Youth Business Trust (PSYBT) have called on First Minister Alex Salmond’s government to implement a National Entrepreneurial Action Plan. In an open letter published yesterday, they raise the following points: Read the full letter.